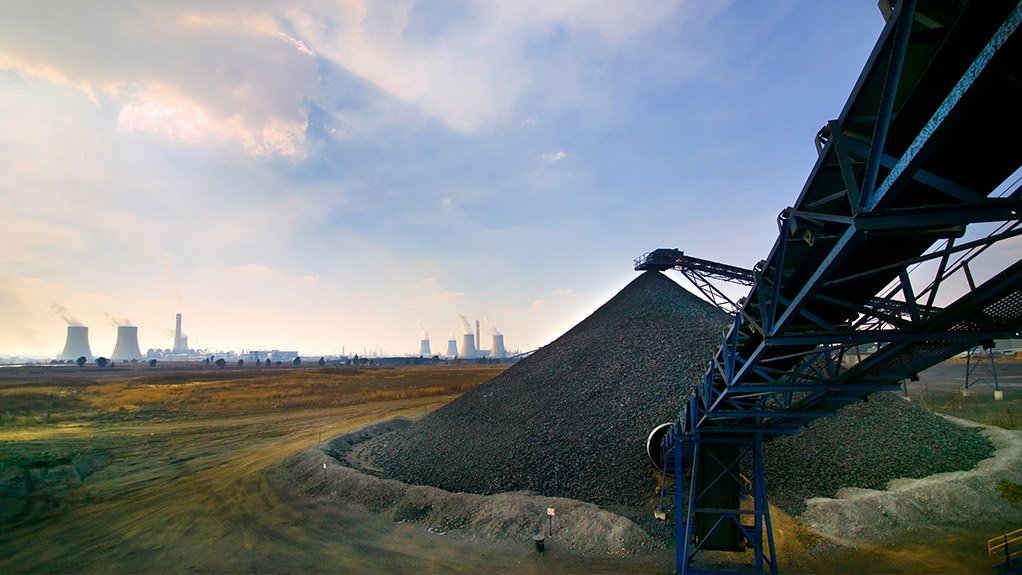 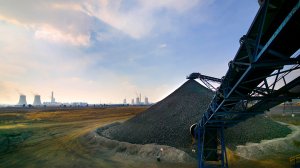 A cloud of methane was detected by satellite near coal mines in South Africa, drawing attention to a lesser-known environmental risk that comes from using the dirtiest fossil fuel.

The potent greenhouse gas — methane traps roughly 84 times more heat than carbon dioxide in its first two decades in the atmosphere — was emitted at an estimated rate of 65 metric tons an hour on May 10, according to Kayrros SAS. The Paris-based analytics company found the leak by parsing European Space Agency satellite observations. It was the worst plume of methane Kayrros detected in the data over Africa this year.

The cloud was spotted about 125 km east of Johannesburg in an area where Sasol has several coal mines as well as chemical and fuel operations. Sasol said it didn’t record any elevated methane levels that day and that emissions from its mining operations “are highly diluted and dispersed over a wide geographical area.”

Anglo American said its opencast Isibonelo mine located nearby is “highly unlikely to emit the levels” estimated by Kayrros.

While coal is falling out of favour as an energy source because of the large amount of carbon dioxide generated as it’s burned, mining the fossil fuel also causes methane emissions because companies sometimes release the gas trapped underground to lower the risk of explosions. Methane can continue leaking after mines have been closed or abandoned. The industry is expected to generate about 10% of methane emissions caused by humans by the end of the decade, according to the Global Methane Initiative.

The problem can be mitigated if miners capture the gas and use it for power generation, coal drying or as supplemental fuel for the boilers, according to the US Environmental Protection Agency. It makes sense for companies to take the extra steps because they help boost production and increase revenues. That’s especially true in South Africa, which still depends on coal to generate more than 80% of its electricity.

If the May 10 release lasted an hour at the rate estimated by Kayrros it would trap roughly the same amount of heat as about 260 000 cars driving at 60 miles an hour, according to the Environmental Defense Fund. The satellite data didn’t show the duration of the leak.

The estimated rate correlates with a 3% concentration of methane in the air, Sasol said. The company immediately shuts down operations when any of its sensors register a level of 1% due to the highly combustible environment. Sasol said its analyzers didn’t record readings greater than 0.05% on average that day. South Africa’s Department of Forestry, Fisheries and the Environment didn’t respond to queries about the event.

Kayrros also found two other plumes in the vicinity on May 27, which it estimated had emissions rates of more than 40 tons of methane per hour.

The findings are the latest in a series of leaks that have been spotted in countries including Canada and Bangladesh. Scientists are just beginning to pinpoint the biggest sources of methane and existing data isn’t yet globally comprehensive. Observations from space can be seasonal due to cloud cover, precipitation and varying light intensity. Satellites can also have difficulty tracking offshore emissions and releases in higher latitudes.