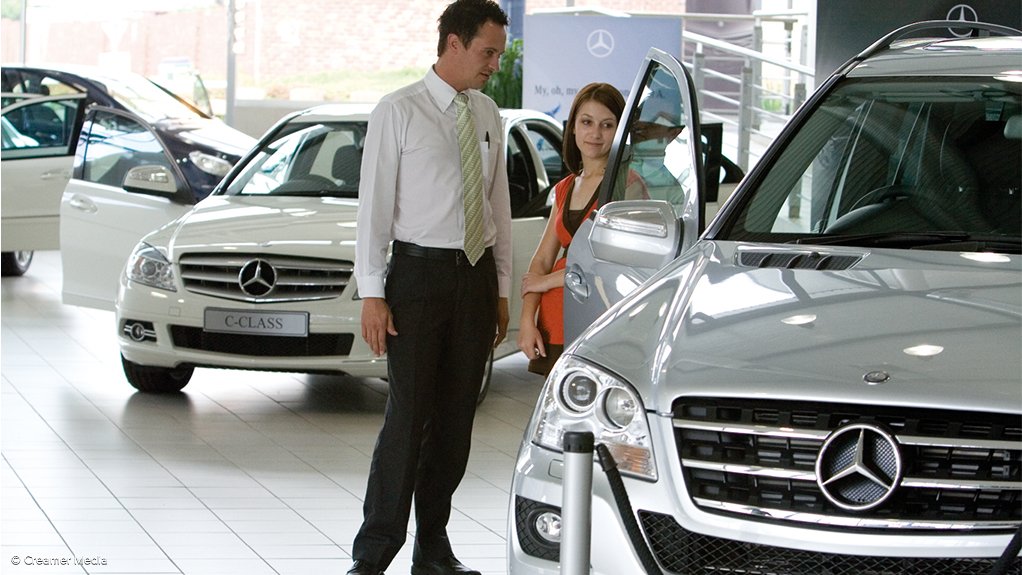 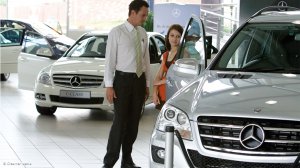 Total South African new-vehicle sales declined by 26.3% in August, to 33 515 units, compared with the 45 484 vehicles sold in the same month last year.

The contribution by the car rental industry remained negligible and comprised only 8 units, or 0.04%, of the market in August compared with the 18% in August last year, notes the National Association of Automobile Manufacturers of South Africa (Naamsa).

Domestic sales of new light-commercial vehicles, bakkies and minibuses declined by 19.4% in August, to 11 336 units.

The truck market delivered some good news for August, however.

“However, activity in the new-vehicle market is expected to remain low for the remainder of the year due to the uncertainties relating to the economic impact of the coronavirus pandemic and as consumers and businesses continue to adapt to short-term budget pressures.

“Furthermore, not only will the economy have to contend with consequences of the economic lockdown, it now has to deal with further rolling blackouts which comes at the worst possible time for the South African economy.”

Disappointing Numbers, says Nada
There was an expectation in the minds of most new-vehicle dealers that there would be an improvement in the new-vehicle sales rate as the country moved to Level 2, with opportunities for social involvement increasing, says National Automobile Dealers’ Association (Nada) chairperson Mark Dommisse.

However, this did not happen, with August’s numbers showing a market that remains fairly stagnant.

“We don’t anticipate that we will see any marked recovery any time soon. This is probably our new normal for a while,” says Dommisse.

“Many of our potential buyers, be they businesses or members of the public, remain under massive financial pressure, while also facing the unknown in terms of future business and employment prospects. Relatively few are in a position to commit to vehicle repayments over increasingly longer periods.”

Dommisse says Nada trusts that the Reserve Bank will keep interest rates low for at least two years to enable markets to recover.

“This could form one of the major building blocks for the government as they look to stimulate the economy. Inflation remains low, but there are noticeable increases in household expenses and fuel costs, all of which will have an inflationary impact in the short to medium term.

“As an industry, we realise that the difficult times will continue, and we must plan around the changed economic scenario. Motor traders in South Africa have been a resilient group when facing setbacks in the past and we remain optimistic in the longer term,” he notes.