Joemat-Pettersson: We simply have to go nuclear route 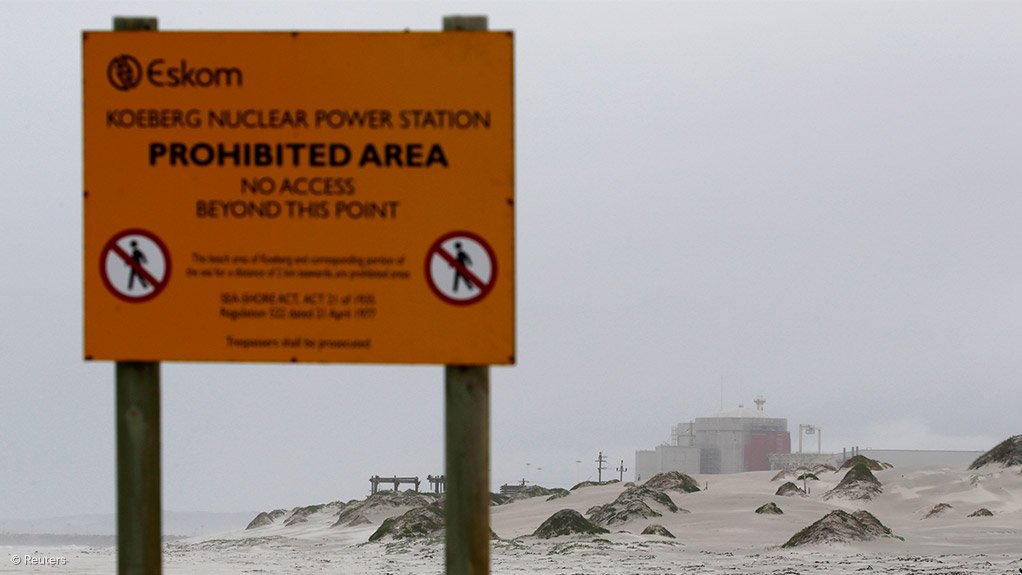 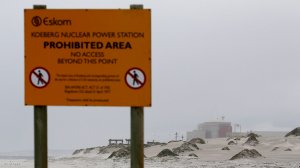 South Africa will continue to build on the success of Koeberg nuclear power station, as the power plant boasts some of the best nuclear scientists and physicists in the world.

Joemat-Pettersson was one of the speakers debating President Jacob Zuma’s State of the Nation address in the National Assembly of parliament on Wednesday afternoon.

She kept mum on the timeframe and cost of procuring nuclear energy, but instead focused on the successes of South Africa’s Independent Power Producers (IPP) and renewable energy programmes.

“The IPP programme, Mr President, is your legacy; it was started by you,” Joemat-Pettersson said.

Significant investment will also take place in the gas to power programme. “We’ll see R64-billion of investment in this sector over the next four to five years,” Joemat-Pettersson said.