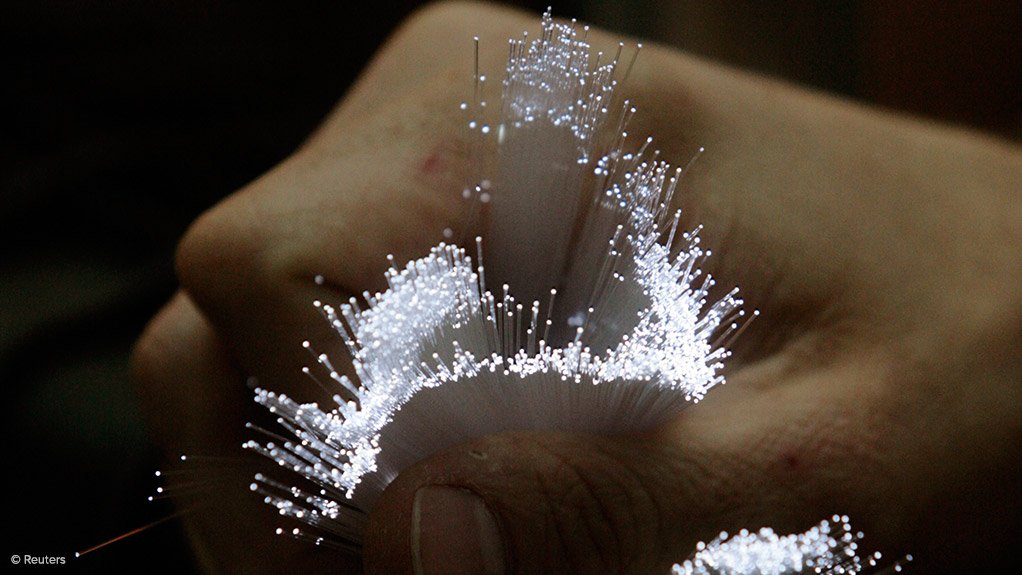 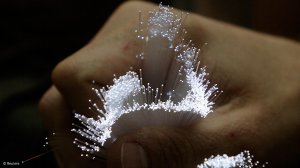 The Development Bank of Angola (BDA) has signed $109.7-million loan agreements with Japanese firms as part of a deal that looks set to make the oil-rich African nation one of the main telecommunication hubs on the continent.

The agreement, which is backed by a sovereign guarantee from the Angolan government, is a two-stage loan from the Japan Bank for International Co-operation (JBIC), the Sumitomo Mitsui Banking Corporation (SMBC) and Nippon Export and Investment Insurance (NEXI) to finance the first step of the construction of the South Atlantic Cable System (Sacs).

The second phase of the loan, subject of another agreement signed on Wednesday, is between BDA and project owner Angola Cables, a public-private partnership whose shareholders include Isabel dos Santos’ Unitel telecom company and the state-owned Angola Telecom.

With installation expected to take 21-24 months, these two agreements bring the 6,200 km-long optical cable system with a capacity of 40 terabytes of data transfer per second another step closer to being a reality.

“We are going to take advantage of this infrastructure to provide services to other countries in South America, Europe and Africa as it is going to be available to operators,” Angola’s telecommunication minister Jose Carvalho da Rocha told reporters in the Angolan capital on Wednesday.

Angola is looking at expanding its export offering, which is currently dominated by oil and diamonds, amid a huge foreign currency crisis mainly due to low commodity prices.

JBIC is going to release $65.8-million and SMBC is going to lend $43.9-million. NEXI will provide insurance to SMBC for the loan, which is part of a project worth a total of $300-million to link Luanda with the city of Fortaleza in Brazil.

“This is the first submarine optical cable that will unify the African continent to South America … It can be the hub of communications between Europe, Africa, Latin America and North America,” Japan’s ambassador in Angola, Kuniaki Ito, said.

The Angolan authorities also see the potential to help lower telecommunication prices in Africa, especially in Angola, which has the highest telecomms costs on the continent.

Angola Cables’ chief executive Antonio Nunes said the new cable would “allow high speed data transfer from Angola to Brazil faster than an eye blinking”, a great innovation considering that there was currently no direct connection between South America and Africa.

Nunes said he anticipated that it would take seven years to recover the total investment required to create this giant data pipeline in the South Atlantic Ocean, which he expected would soon compete with the North Atlantic submarine cable system linking the US to Europe.