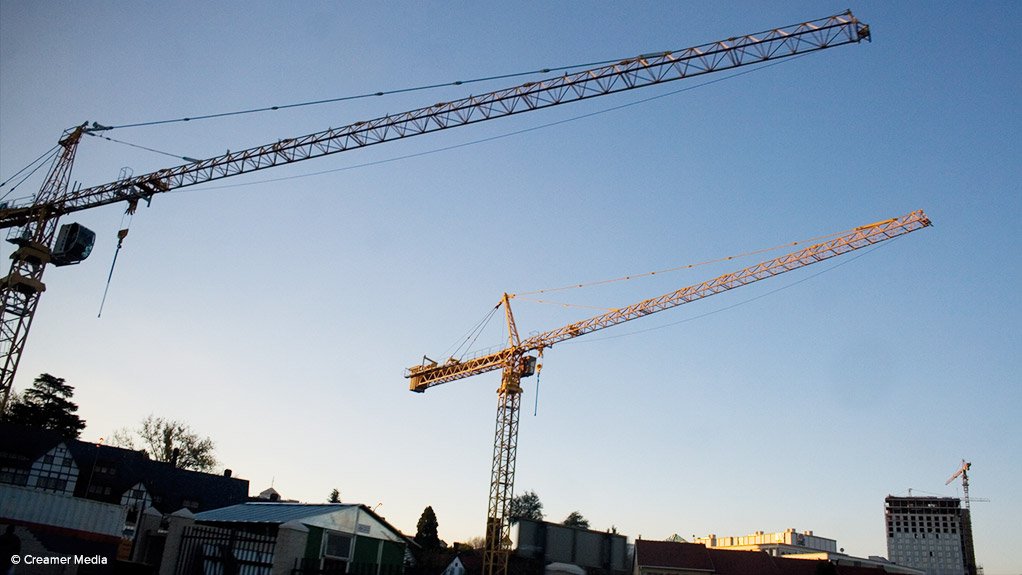 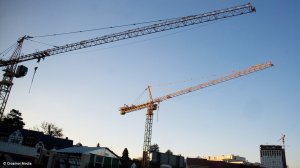 Photo by Creamer Media
OPTIMUM OPPORTUNITIES Although the construction industry is facing challenging times, it must be realised that there are many opportunities and initiatives to uplift the industry

The draft IRP 2018, which outlines the plan for South Africa to meet its growing national electricity demands until 2030, was released in August for public comment by Energy Minister Jeff Radebe. Interested persons and organisations had 60 days to submit written comments.

Ditibane tells Engineering News that the construction industry has been in decline for some time, which has, ultimately, resulted in the industry being “on its knees”, adding that the political environment over the last ten years is largely to blame. However, the draft IRP 2018 could provide relief for the industry in the long term, provided that it is approached and implemented correctly, he states, adding that public–private partnerships will be crucial.

Further, Ditibane welcomes the IRP, but adds that it should be unpacked in detail, as he questions whether the policy formulation process allows for flexibility, and whether the country can afford to have such lengthy participation and approval processes when challenges need to be addressed timeously.

He also questions whether the country has people with the necessary skills to carry out the IRP. “We cannot have an unplanned set of skills, organised throughput is needed.”

He emphasises that the success of the IRP is anchored in a host of variables – an integrated approach must be taken, and preparation and planning is pivotal.

“We need to advocate for the implementation of initiatives, and we need to ensure that we consolidate to meet and support the initiatives of government and raise our hands to help with the solution,” he concludes.