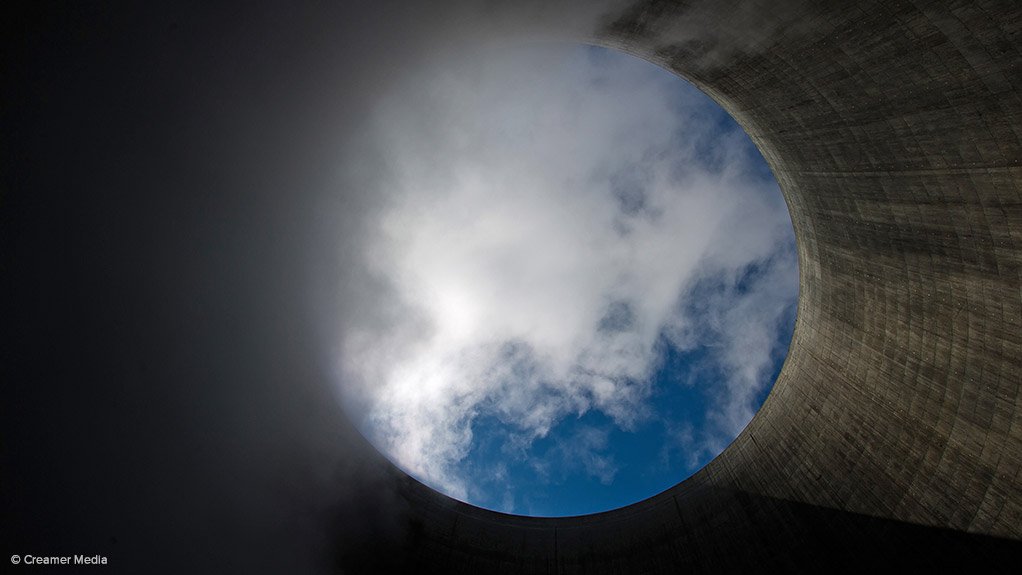 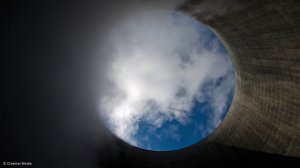 Independent power producer Ipsa has secured a £500 000 short-term loan from Radix International for the next six months at an interest rate of 1% a month.

This would provide working capital until the end of September, by which time the company would have completed the installation of two Jenbacher gas engines at its Newcastle cogeneration site, in KwaZulu-Natal.

The engines, which were acquired at the end of 2013, would add 3.4 MW of the plant’s total envisaged capacity of 18 MW.

Ipsa also advised on Friday that it was progressing the transfer of two Siemens Westinghouse 701DU turbines to power plant developer Rurelec, subject to the sale and purchase agreement entered into on June 10, 2013.

Rurelec was currently completing arrangements for the storage and shipment of the two turbines as part of the agreed handover arrangements. The deferred consideration remained outstanding “for the time being”.