IPPs want solution for all 26 outstanding renewables projects, not only some

IPPs want solution for all 26 outstanding renewables projects, not only some 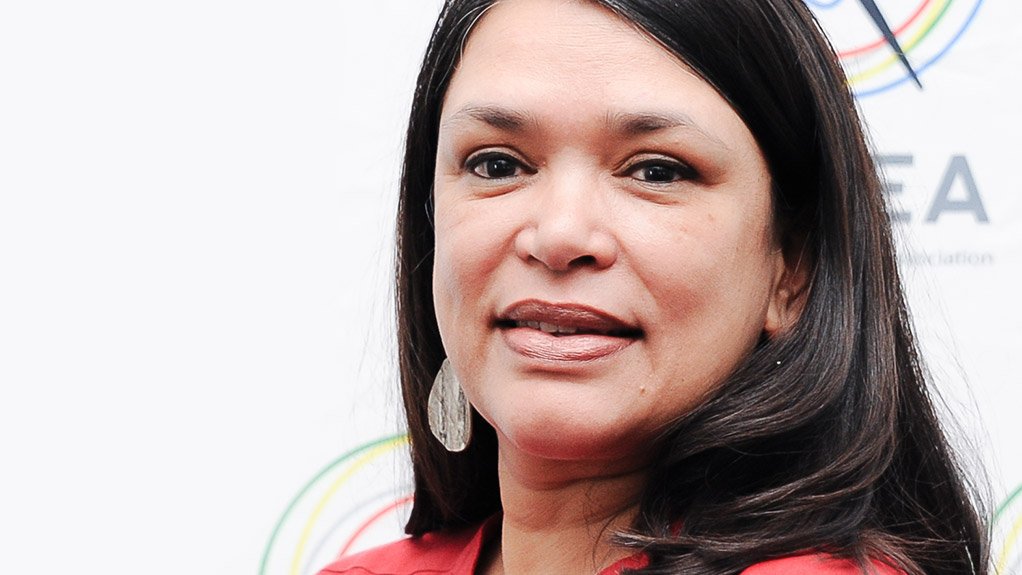 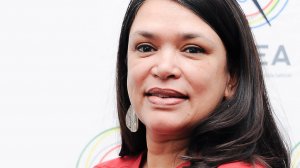 The South African Renewable Energy Council (Sarec) indicated on Friday that, while it welcomed indications that Eskom was willing to reopen lines of communication on 26 outstanding renewables projects, it could only entertain a solution that remained faithful to the procurement process already concluded and dealt with all outstanding contracts, not only some of them.

In an interview with Fin24, acting Eskom CEO Matshela Koko indicated that, following consultations with the National Treasury and the Department of Energy, Eskom and the Department of Public Enterprises were preparing to present a solution to facilitate the signing of outstanding power purchase agreements (PPAs).

However, Koko also indicated that Eskom might only consider immediately signing contracts with 13 preferred projects selected on with tariff offers of 62c/kWh of less.

“Let us first sign the 62c/kWh bids,” he told Fin24. “We would sign 13 immediately. That would be a move in the right direction. Those that are more than 62c/kWh must sharpen their pencils.”

Sarec chairperson Brenda Martin told Engineering News Online that the solution should cover all the projects that had prevailed by adhering to the strict processes of the Renewable Energy Independent Power Producer Procurement Programme (REIPPPP).

“Due process has to be followed,” she said, adding that Sarec could not entertain a scenario whereby robust and transparent processes were circumvented in favour of a negotiated settlement with Eskom, which is designated as the single buyer, but not the procurer, of renewable energy.

There was also some uncertainty about the 62c/kWh figure quoted by Koko, which has been widely publicised as the average tariff achieved during the fourth REIPPPP bid window in 2015. However, the final contracted tariff for each project is set at financial close and is subject to budget quotes from Eskom (which have since expired) and the prevailing exchange rate. “And in addition, is Eskom talking about 62c/kWh in 2015 rands of 2017 rands,” Martin queried.

Nevertheless, she stressed that Sarec, as well as all the affected independent power producers (IPPs), were keen to resume discussions, having sent requests for meetings last year to Eskom, as well as the three government departments involved.

The IPPs, which have decided to act collaboratively under the Sarec banner in a bid to address the impasse, were also keen to avoid a legal resolution to the dispute, which had led to much uncertainty about the future of the hitherto much vaunted REIPPPP.

To date, the REIPPPP has facilitated nearly R200-billion worth of investment across projects with a combined capacity of over 6 000 MW. The 26 outstanding projects procured under the fourth bid window, which was expanded, as well as the so-called expedited round, are said to have a combined investment value of R50-billion.

The IPPs have, however, also secured a legal opinion in order to understand their legal position. The opinion indicates that they have a strong case for having the PPAs enforced. The opinion covers not only the legal position of the IPPs with regard to South Africa’s energy legislation, but also in terms of the current policy and regulatory instruments under which renewables projects were procured.

Separately, the South African Wind Energy Association has lodged a complaint against Eskom with the National Energy Regulator of South Africa (Nersa) to seek its intervention. Nersa was initially expected to make a determination in late 2016, but recently confirmed that its review had not been finalised.

Interestingly, news of Eskom’s plan to re-engage with the renewables IPPs came amid a forceful denial by the utility that the Cabinet’s decision to name it as the procurer (as well as the owner and operator) of any new nuclear capacity could “usurp” the Department of Energy’s (DoE’s) policymaking position.

“It defies all shades of logic to suggest that Eskom can successfully rise against our own shareholder representative, which is technically the case owing to the fact that we are State-owned,” divisional executive of corporate affairs Chose Choeu wrote in response to a Business Day article.

“DoE has the national mandate to decide on the nuclear new build programme; this falls within their purview and cannot be extricated by Eskom, or any entity for that matter. This is a non-negotiable policy matter and Eskom cannot reasonably, or otherwise, stake a claim thereof,” Choe added.

However, this position is arguably at odds with Eskom’s refusal to sign the PPAs for selected renewables projects, despite several statements by government leaders, including Energy Minister Tina Joemat-Pettersson, that the programme should continue.