Investors still confident of return on investment in Africa

Investors still confident of return on investment in Africa 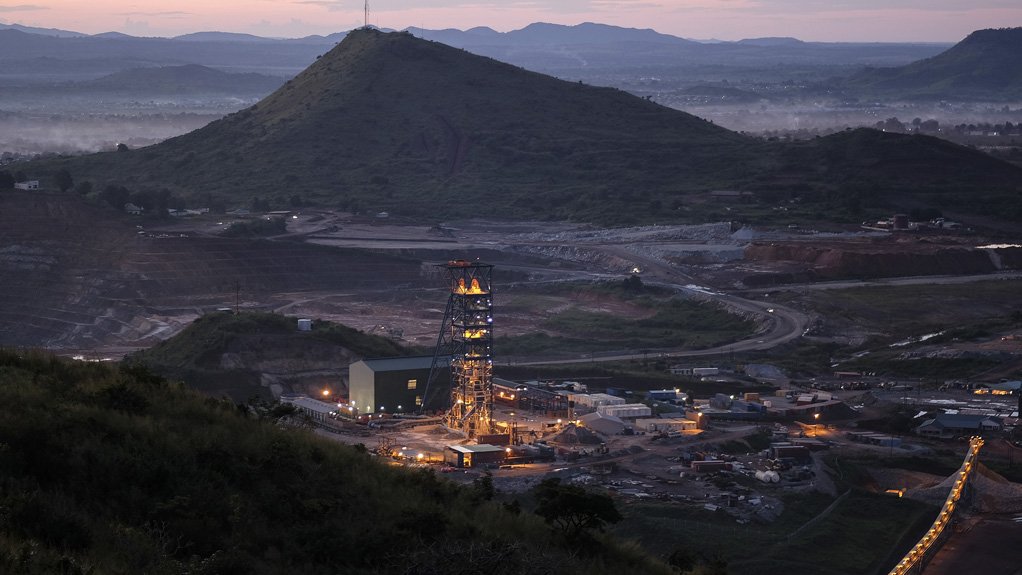 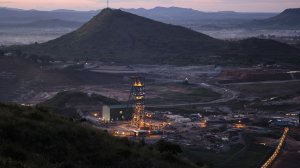 The level of investment activity in Africa is still good, but there are high risks involved, says legal firm Hogan Lovells.

Despite these risks, various investors remain confident in the return on investment that Africa can offer and are subsequently taking greater risks, but Hogan Lovells partner and mining head Warren Beech tells Mining Weekly that “traditional conservative investors are holding back”.

Investment activity in Africa is significantly focused on mining and natural resources, including oil and gas and, consequently, includes telecommunications, agriculture and infrastructure.

Beech notes that traditional investors, which include banking institutions, are being extremely cautious. The UK and the US are still investing heavily in Africa, he says, while investment from China has slowed down, and there is still strong investment from some European countries such as France and Germany.

South Africa is still receiving quite a good portion of that foreign direct investment (FDI), he highlights, noting that this is owing to a good rate of return and an understanding that the country presents substantial potential growth opportunities; however, there is a concern that South Africa is losing out to other African countries in respect of FDI.

“Additionally, we are seeing a lot of investment in Africa outside South Africa from the US, which is a new trend.”

While South Africa has received the bulk of FDI, there has been a strong investment trend in Egypt, Morocco, Ghana, Nigeria, Ethiopia, Tunisia, Algeria, Tanzania and Kenya.

There is still caution about investing in countries such as Sudan, South Sudan and the Democratic Republic of Congo, primarily because of the political instability and the in-country physical and financial risk.

Local Risk Factors Hogan Lovells explains that, in South Africa, many factors impede investment, including perceptions regarding political stability, labour unrest, infrastructure challenges affecting transport, water and electricity. Another factor is regulatory uncertainty, particularly with regard to the revised draft Mining Charter and the amendments under the Mineral and Petroleum Resources Development Act (MPRDA) Amendment Bill.

In terms of the Amendment Bill, Beech highlights the unsolved issue of separating mining legislation from that of the exploration for and production of petroleum, which has played a role in delaying the finalisation of the Bill.

However, the key reason for the delay is that the public participation process has been started again, as there are concerns regarding the adequacy of the processes previously followed, including the lack of public consultation at the level of the National Council of Provinces (NCOP), in conjunction with the recent judgment of the Constitutional Court in the matter of independent community-based organisation Land Access Movement of South Africa versus the NCOP chairperson and others.

Law firm Norton Rose Fulbright South Africa director Lizel Oberholzer pointed out at the time that the State was also entitled to a further participation interest in any exploration or production right, which might be exercised either through a production sharing agreement or the acquisition of the interest at an agreed price.

Oberholzer also told Mining Weekly of the Bill possibly being deemed unconstitutional, owing to the lack of public consultation at the level of the NCOP.

“If the Bill is passed in this form, it is likely to deter foreign investment in the upstream oil and gas industry,” was, however, her primary warning.

Meanwhile, areas of concern for the Department of Mineral Resources’ (DMR’s) revised draft Mining Charter, reviewed in November, include the proposal that a portion of the industry’s skills development commitments should be paid to the newly proposed Mining Transformation and Development Agency (MTDA).

This will take away much-needed funding for existing skills programmes and tertiary education currently undertaken by concerned companies, says Beech, adding that this will place these funds directly with another government agency of which the mandate is unknown.

Additionally, mining companies must contribute a portion of their revenue to the MTDA, which the South African Chamber of Mines notes is yet another royalty tax-equivalent that the DMR intends to impose on an already struggling industry, which made a loss of about R37-billion in 2015.

Implementing pre-profit taxes reduces the ability of projects to remain viable – “the more money required, the less viable these operations become”, notes Beech, pointing out that this generally impacts on developing projects and existing operations, especially in light of the depressed state of the mining industry that has been declining since 2012, despite the recent upswing in commodity prices and demand.

The firm maintains that it has seen the impact of declining commodity prices and demand, and pre-profit taxes on mines, as many mines in South Africa have been placed on care and maintenance or under businesses rescue. Funds run out and impact on the mines’ beneficiaries – the communities in and around the mines and sustainable development projects – stresses Beech. A similar picture has emerged in other African countries, such as Zambia, Botswana and Mozambique.

“Its been a year of incredible change internationally, with the UK’s vote on withdrawal from the European Union . . . the US elections, the recent [political] developments in Italy and Austria, and the possibility of France being run by a very different government. These changes will impact on South Africa, as well as Africa, in due course. The prognosis for the next 18 months is cautiously optimistic,” concludes Beech.