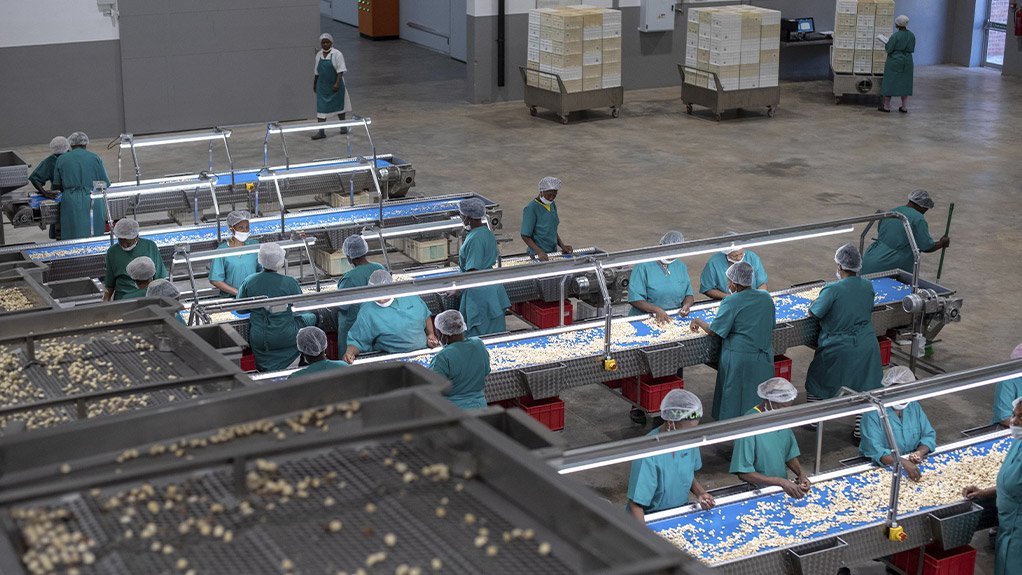 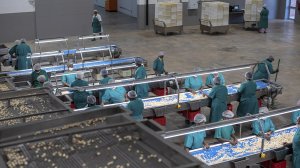 New and innovative products that deliver on nutrition, taste, texture and disruptive price points are increasingly being introduced and performing well in the market.

Hassenkamp says examples of products include spreads, butters and dairy alternatives, as well as meat alternatives, including chicken nuggets and burgers – some “with better nutrition profiles than that of the traditional meat-based versions”.

Plant-based products are also expected to drive further into the ingredients sector for their oils and other macro and micro nutrient components.

Therefore, the disruption of existing players and the growth of new product segments will take place much faster than expected, as technology and demand gain traction, Hassenkamp forecasts.

Plant-based proteins aim to address food security with the global population projected to reach more than ten-billion by 2050, offering discerning consumers peace of mind their choices are consistent with the ambitions set out in the UN Sustainable Development Goals around sustainable and ethical food production, sourcing and eating, he says, highlighting that the global plant-based meat substitute market is projected to reach $65-billion by 2020.

South Africa should invest in producing greater volumes of high-protein plant products, not only because of the forecast financial benefits but also the healthy crop diversification from traditional grains and agriculture production, says Hassenkamp.

“It complements South Africa’s existing agriculture footprint, legacy and infrastructure well. It also takes us into new and growing markets and ‘on-shore‘ value-adding opportunities that we are not currently active in – markets that are potentially less commoditised than our current grain market.”

Hassenkamp points out that production of plant-based protein alternatives will offer export diversification, new revenue streams and foreign currency influx into South Africa – together with increased productivity in terms of earnings per hectare.

Further, there is also crop rotation potential with existing crops, which has a restorative effect on soils, while existing infrastructure will be used more efficiently.

Hassenkamp says the short- to medium-term demand for plant-based protein products is largely driven by highly developed markets like Europe and the US.

Therefore, initial demand for the plant-based protein produced by South Africa will be from the export market, with domestic demand expected to grow in time.

Hassenkamp emphasises that meat alternatives are tasting better, present diet diversity opportunity and are being offered at more attractive price points. Although meat in South Africa is affordable and, while vegan and vegetarian eating trends are growing globally, the international awareness and trend towards sustainability, efficiency and healthy eating is the real opportunity.

“In the long term, the plant-based protein trend is set to grow and it would be a lost opportunity not to take advantage of our existing strengths to engage and even lead in this growing opportunity at this early stage,” he says.

The output volumes of South Africa’s protein “superfood heroes” – avocados and macadamias – are set to double in the next ten years.

Locally, macadamia production is projected to reach 56 500 t in-shell in 2019, with most of this destined for export, while half of this year’s 125 000 t avocado production is set to be exported.

“South Africa is the leading producer of macadamias globally, followed by Australia. Together, the two countries produce around half of the world’s crop, while East Africa, Kenya and Malawi combined, is the third-largest producer,” explains Hassenkamp.

Although South Africa is about the nineteenth-biggest avocado producer, it is about the twelfth-largest exporter of avocados, with more plantings expected to elevate the country to about ninth position.

“As global leaders, we should be creating agriculture centres of excellence in South Africa. We have a well-established competence and culture of agriculture, as well as some of the best farmers in the world. Our leadership in agriculture expertise, together with skills, an excellent climate, well-established logistics and market access and a legacy of past achievements positions us strongly to become the future ‘Silicon Valley of agriculture innovations’,” says Hassenkamp.

Key to creating agriculture centres of excellence is collaboration between business, government and tertiary institutions, he says.

These public–private partnerships need to be demand-led in that they recognise that future food trends presenting themselves now will require specific skills. In a sense, it builds on the idea of agriparks, Hassenkamp tells Engineering News, although the collaborations need to be far more innovative in a manner that answers future needs of the industry and is driven by “infotech and biotech innovation, much of which South Africa already has at its disposal. “We need to match this with increased people skills and implementation”

An understanding and appreciation of the potential power and opportunity of the agriculture sector needs to be engendered into the youth, as the future of food offers economic and social diversity and opportunity in high-value markets that attract investment, he stresses.