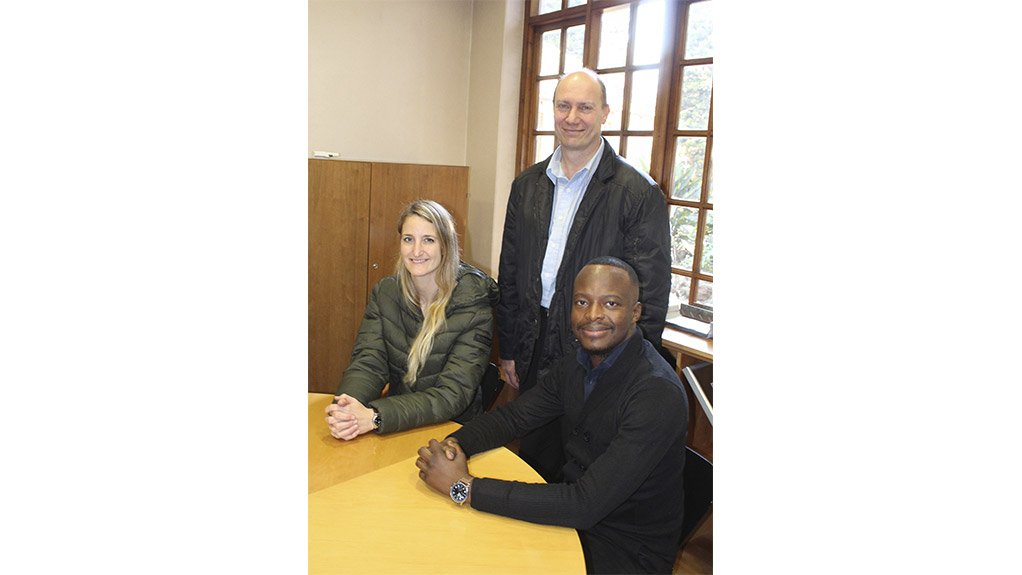 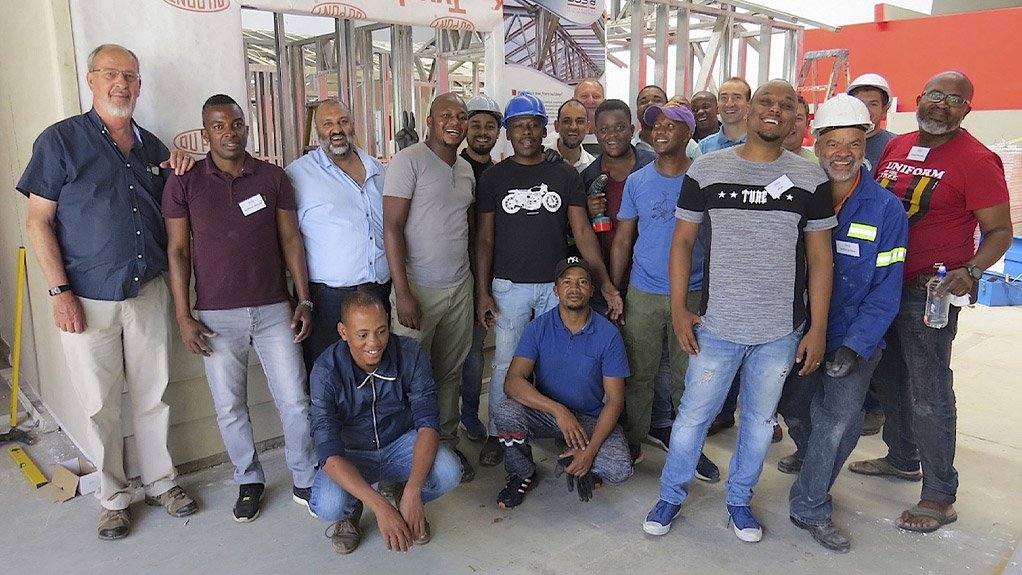 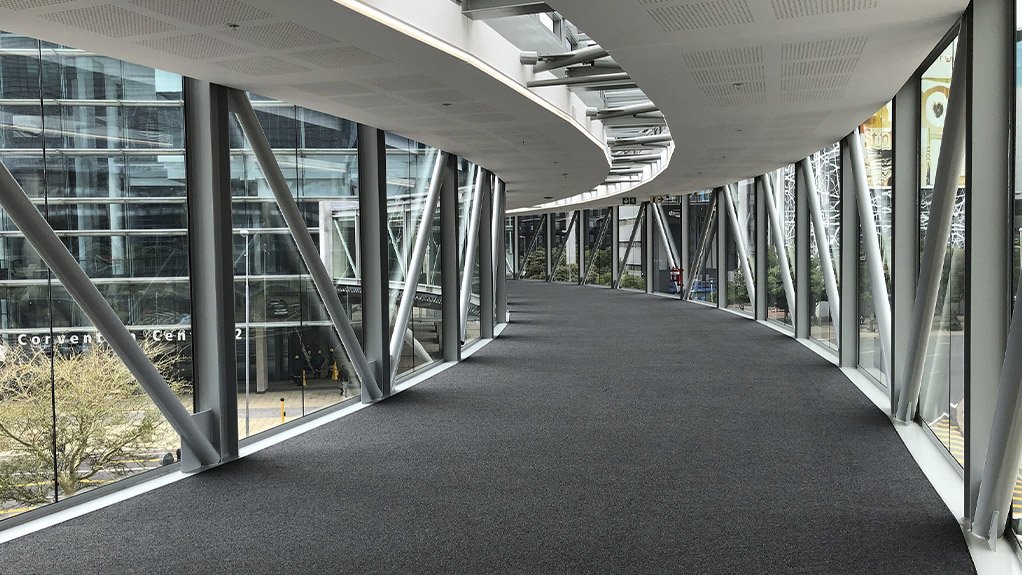 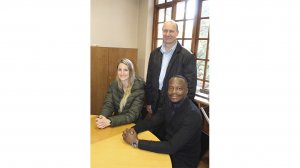 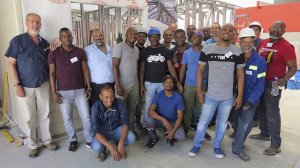 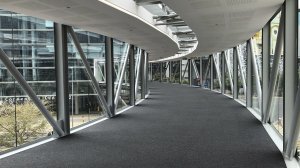 NEW ON BOARD Newly elected chairperson, Nicolette Skjoldhammer with CEO Paolo Trinchero and board member Tebogo Raaleka
YOUNG, FOCUSED AND FREE Diversity in the steel industry brings in new approaches to challenges and perspectives
THE BEAUTY OF STEEL SAISC’s inclusivity initiatives are only just beginning

The Southern African Institute of Steel Construction (Saisc) is following a diverse and inclusive approach in the steel industry as it promotes the importance of women working in steel, as well as younger people joining the sector.

“Diversity brings a different dynamic and different perspectives to the industry. It’s a good way of allowing us to strategically prepare for and ‘gear up’ when facing challenging times. We have to lobby and work in a very diverse country, with various companies and in various sectors, so we need to reflect that diversity,” says Saisc CEO Paolo Trinchero.

He adds that the South African steel industry continues to be somewhat male-dominated; however, as the mature male population represents a small percentage of the country’s available intellectual power, a country that fails to embrace representivity is not making full use of the resources available to it.

“We want to ensure this does not happen within the steel industry, and that we prepare and plan now for a fully inclusive and representative future for steel in South Africa,” Trinchero adds.

He notes that, while women have played an active role in the industry over the years and served on the Saisc board, further initiative was taken in the recent election of its 2019 board members, as steel fabricator and developer Betterect MD Nicolette Skjoldhammer, who Trinchero says is “the embodiment of a successful woman in steel”, was elected as the new chairperson of the board.

After completing her degree in chemical engineering, Skjoldhammer joined Betterect and has been in the steel industry for more than a decade. Her extensive experience in steel and her expertise were motivating factors in her being elected to spearhead the board.

Moreover, steel producer and merchandiser Macsteel national product specialist and Saisc board member Tebogo Raaleka mentions that, over the past ten years, he has seen a dynamic shift towards more women being represented in the steel industry, even at university level.

To further drive its diversity initiatives, Saisc also aims to reach younger generations to enable the youth to get involved in the steel industry.

“The world constantly comprises more than one generation at a time, and how we appeal to each generation differs greatly. Therefore, the ‘See Yourself in Steel’ campaign (showcasing the participation and sense of belonging of industry members in the steel sector as well as the use of steel in everyday life) and the Women’s Day event (celebrating the role of women in the steel sector), organised by Saisc, are carried out to reach and appeal to diverse individuals through their preferred means of contact via our various nationwide marketing campaigns online, in print and in social media,” explains Trinchero.

“I would say that this is just the start of Saisc’s inclusivity initiative, and that we at the institute will be looking for ways to further this aim, and get people not just from the steel sector itself – but all walks of life in which steel is used – to identify more closely with this amazing material, and realise the many and varied applications thereof in their everyday lives.”

Meanwhile, he mentions that the past five years have been challenging for the South African economy and this directly impacts on the steel industry.

“The gross domestic product drop recently reported in the media mostly affects the past rather than the future – that is, it is a retrospective metric. During the former, there have been a lot more retrenchments and downscaling, which are devastating for the industry; however, we have to look forward. We expect there to be a gradual improvement in the second half of the year, but there is no way to be certain of that.”

Trinchero notes that international investments –such as renewable-energy projects – also play a big role in the expansion of the industry, which, in turn, leads to economic growth. Another big project is the investment drive of President Cyril Ramaphosa. Such projects are what the country needs and what the steel industry is looking forward to, he concludes.