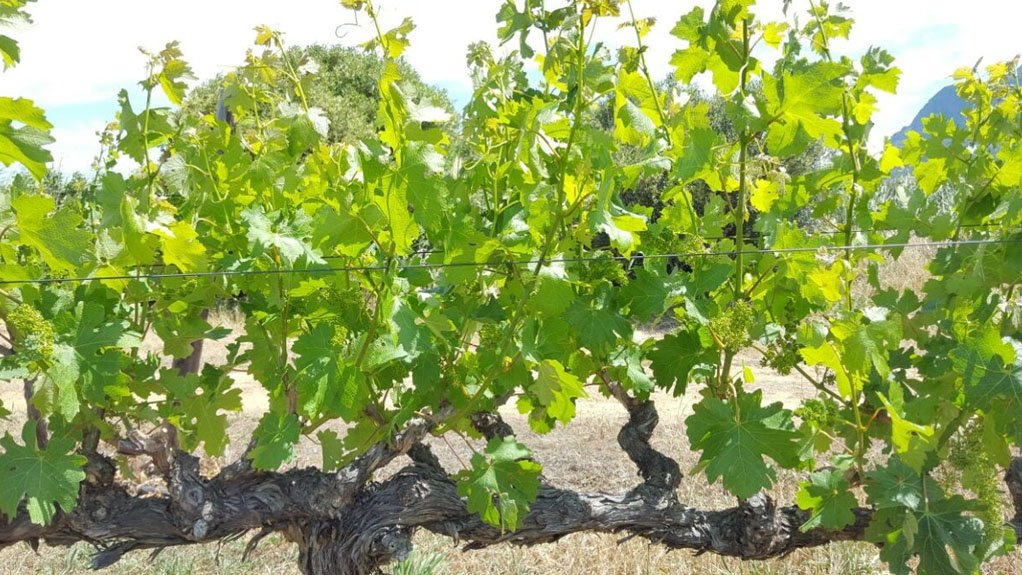 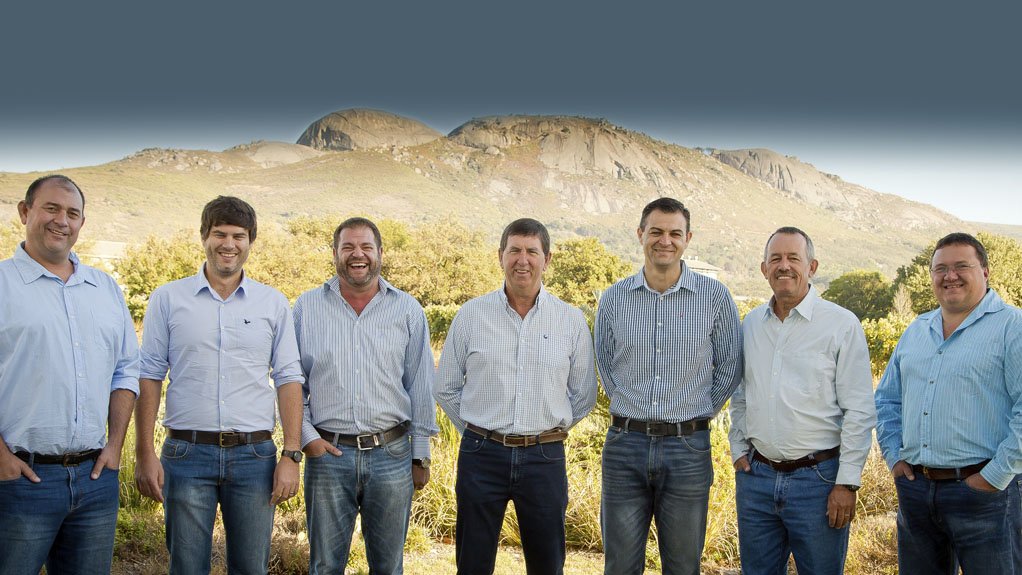 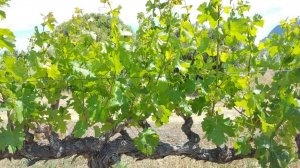 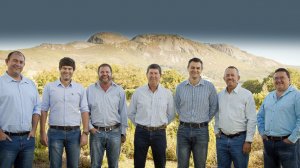 DROUGHT EFFECTS As a result of the drought, the Western Cape has received 30% less rainfall than the amount needed at this stage
2017 HARVEST Innovative production practices and a diversified geographic production area helped buffer the effect of the drought on the 2017 harvest

Although innovative production practices and a diversified geographic production area helped to buffer the effect of the drought on the 2017 harvest, wine industry body VinPro explains that insufficient rainfall in the winter months will undoubtedly have an effect on vine functionality and yield going forward.

VinPro notes that, as a result of the drought, the Western Cape has received 30% less rainfall than the amount needed at this stage, with dam levels currently at 35%, compared with 62% last year.

With 2018 approaching, VinPro points out that the 2018 harvest dependson a number of factors, including sufficient irrigation in the post-harvest period and during the new growing season in the run-up to the next harvest, which starts after winter, usually in September.

“Any stress on vines during the season can lead to a smaller berry or grape size and, although this bodes well for quality, the lower yield may have a negative effect on producer income and sustainability,” VinPro explains.

VinPro MD Rico Basson points out that a decline of 1% in the 2018 harvest translates into a R50-million decline in income at the producers’ farm gates. Owing to this, VinPro realises the urgency of the issue and the serious effect this will have on its members. “We would like to urge wine producers to adopt new expanded technologies and practices and take advantage of VinPro’s expertise and services in this regard.”

“We acknowledge that the majority of our producers already adhere to strict water management. Many producers have made a lot of adjustments towards efficiency and incorporated innovative new ideas to store, recycle and save water,” Basson notes, while encouraging the sharing of water recycling and savings initiatives with the industry body.

However, he notes that, in the short-term, producers need to carefully manage water loss, owing to leaking dams and pipes, as well as focus on irrigation technology and techniques.

Cover crops should also be planted after careful consideration, as these ensure good water absorption and better water retention when the rainy season starts.

VinPro affiliate Vititec CEO Nico Spreeth explains that, in the longer term, producers will have to look at high- quality, drought-resistant vines that produce more flavour, acidity and intensity, but have lower water needs.

“These include new clones of Grenache and cultivars such as Assyrtiko, Verdelho, Chenin Blanc, Vermentino, Aglianico, Cabernet Sauvignon and Touriga Nacional, which are suited to South Africa’s growing conditions, such as growing terroir-like soil and temperatures, as well as changing climate.”

Spreeth adds that industry is aligning its research activities to address these objectives.

Short and medium-term plans are also being developed to manage the situation, including the development of scenarios modelling the financial implications of the current situation, VinPro concludes.

Wine industry body VinPro, and research and technology transfer institution Winetech, presented a series of regional information days in September this year, which focused on effective viticultural practices in times of water scarcity.

Specialists in the field shared the following advice: • Determine the point at which your grapevine is taking stress, so that water can be applied optimally, thereby increasing quality. • Irrigation should be timed meticulously: If only one irrigation is planned, véraison – short description – is the appropriate time. If there is enough water for a second round, vineyards can be irrigated during the pea berry stage. If the winter was very dry and there is enough water available for a third irrigation, it can be applied just before flowering to ensure good set. • Avoid pulse irrigation (little water applied frequently), as a lot of water is lost through evaporation. “Rather ensure that the entire root volume is wet and allow it to dry before irrigating again,” VinPro consultation services manager Francois Viljoen suggests. • Keep vine canopies smaller to reduce water loss through transpiration.

VinPro’s regional viticulturists can also assist producers with drought-specific advice, and issued a guideline, titled Management of Grapevines During Drought Periods, which was produced in collaboration with the Institute for Grape and Wine Sciences during the last year, and is available online.