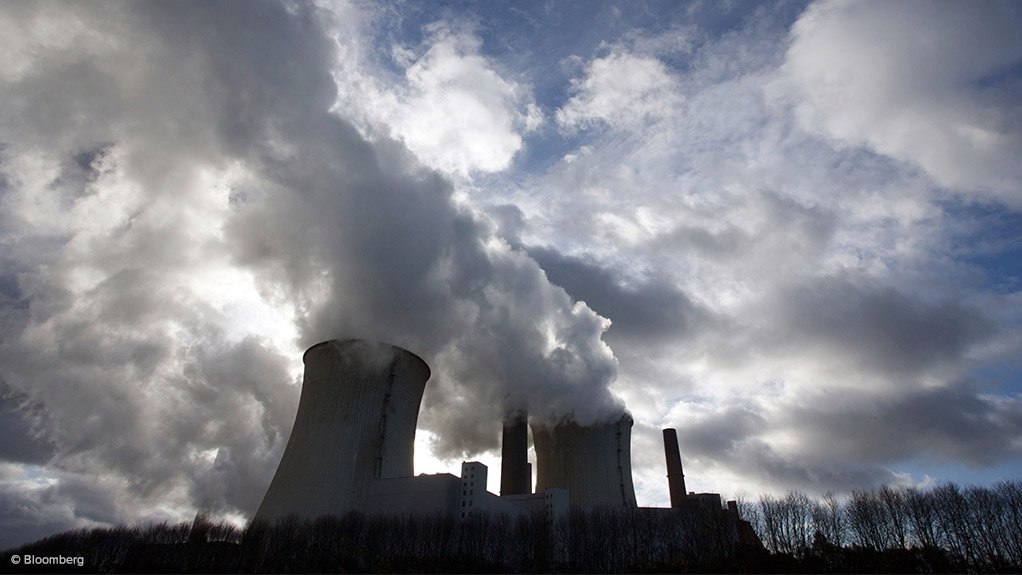 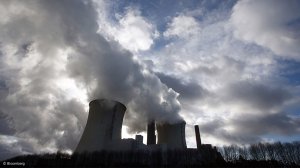 While the services of designated operational entities, such as Carbon Check, include validating and verifying carbon projects, Carbon Check CEO Adam Simcock notes that the function of these entities in the South African industry would be to assess the tax liability under the carbon tax.

“However, with the future implementation of carbon tax, a pool of carbon professionals – which is currently unavailable – will be required.”

Simcock points out that the lack of professionals in carbon management can be partly attributed to South Africa being slow in implementing the Clean Development Mechanism, a global initiative that enables developing countries investing in energy-saving projects to earn carbon emission reduction credits.

He believes the company can, therefore, assist local industry in training other companies to evaluate and calculate the carbon tax liabilities and audit energy efficiencies.

“Carbon Check is embarking on training programmes to qualify and certify energy and carbon professionals through a new company called Renewable Energy & Carbon Training, or REACT,” he says, noting that the company was registered in February.

Meanwhile, Simcock has compiled a training programme with specialised technology research and development centre Resolutions Circle, an initiative of the University of Johannesburg.

The training programme comprises an ISO 14064 course, standard audit training that is ISO 19011- and ISO 90001-accredited, and various skills and business strategies, as well as Carbon Tax 101 – a one-day course that explains carbon tax, with a focus on registering carbon projects and the generation of carbon credits.

“In this manner, when carbon tax comes into effect, companies will be able to access a pool of carbon tax experts, similar to accessing standard financial tax experts,” he adds.

Simcock highlights these services as essential, considering government’s plans to implement tax breaks to reward energy efficient behaviour. In accordance with Finance Minister Nhlanhla Nene’s 2015 Budget speech, this year will see an increase in the energy efficiency savings incentive from 45c/kWh to 95c/kWh.

A media report from the Mail & Guardian in February stated: “According to a treasury official, the tax incentive enables a business to claim a tax rebate, based on proven energy efficiency savings, [and] it is one of the carrots that will help businesses to adjust to carbon tax.”

Simcock explains that Section 12L of the Income Tax Act makes provision for individuals and companies to receive tax reductions in terms of energy efficiency, while carbon tax focuses on the amount of carbon emissions – which will be taxed at R120/t – from companies.

Meanwhile, he reiterates that industry remains hampered by several challenges in implementing energy efficiencies and carbon-saving projects to reduce tax liabilities. These challenges include inadequate funding and a lack of understanding of carbon, as well as its relation to energy and how it can be reduced and offset.

Nevertheless, Simcock stresses that energy efficiencies and carbon tax are vital in assisting South Africa in achieving its goals regarding climate change mitigation, particularly the conditional 34% reduction in carbon emissions by 2020, pledged by the country during the 2009 United Nations Climate Change Conference, in Copenhagen, Denmark, also known as COP 15.

“Without carbon tax, the targets purported by government cannot be reached within the timeframes mentioned at COP,” he warns, adding that, as a result of the delay, South Africa remains “behind the curve” of other nations.

“While these documents about the country’s energy demand and emissions have been drafted, we can only start the trajectory of the peak, plateau and decrease when the suggested carbon emissions mitigations have been implemented,” says Simcock, noting that the required energy efficiency focus will receive a significant boost with these implementations.