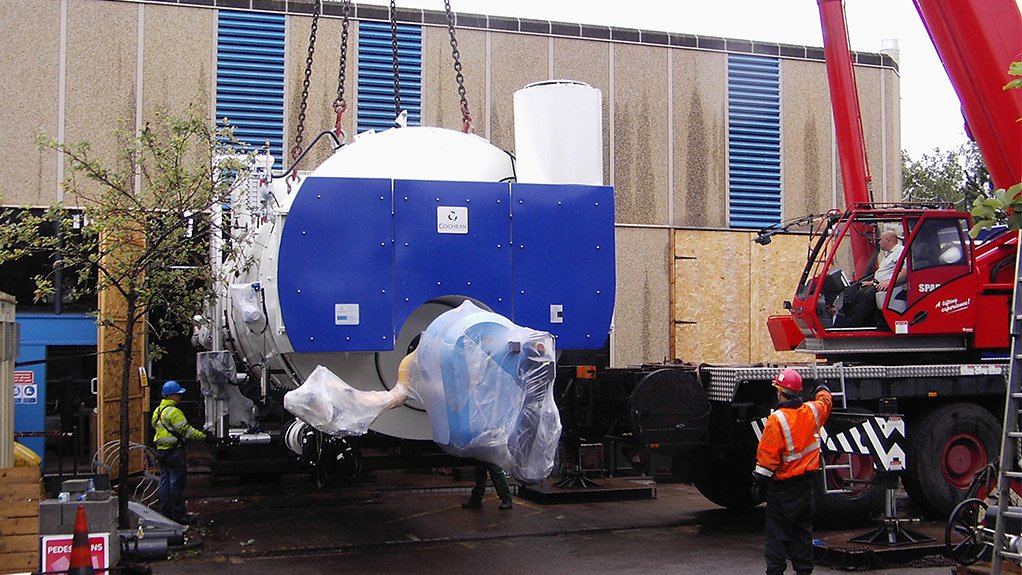 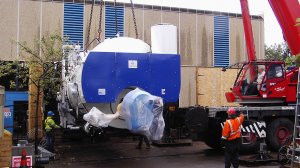 There is an increased drive in the local boiler industry towards converting from using coal to using natural gas, as coal – despite it being the cheapest fuel to use – is becoming increasingly problematic, says heat and energy generation equipment provider Steam Generation Africa MD John Rundle.

He explains that A-grade coal is becoming scarce and expensive, and that users tend to burn C-grade coal, which has a lower calorific value, but is much cheaper. Burning C-grade coal blocks tubes and puts heat stress on the stoker, he advances.

Further, the environmental impact of coal boilers is becoming more of an incentive to companies to convert to gas in terms of Section 12L of the Income Tax Act, which provides an allowance for businesses to implement energy efficiency savings. The savings allow for a tax deduction of 45c/kWh saved on energy consumption.

The idea of using natural gas engines and/or turbines to generate electricity is becoming more appealing, as it has less of an impact on the environment, owing to reductions in emissions, Rundle notes. However, for these to be cost effective, they need to use the exhaust heat to generate either thermal energy or chilling, or both.

“Companies are trying to transform to maximise their energy wherever possible while the world, in general, is becoming more stringent on greenhouse-gas emissions.”

There are new and innovative technologies from the UK and European industries that provide companies with the latest, highly efficient and low-emission combustion technologies. Examples of these technologies are combustion control systems, low nitrogen oxide burners, boiler designs and flue gas economisers.

While the company is yet to install a heat recovery steam boiler in South Africa, he believes that this will change soon, owing to the continuous support from Cochran UK, which has supplied more than 100 boilers globally over more than 20 years.