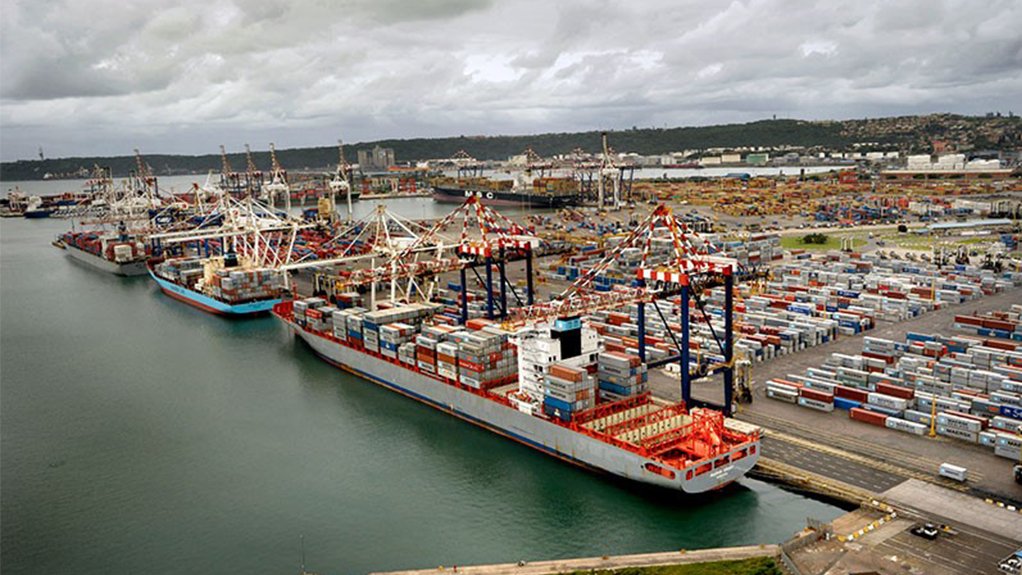 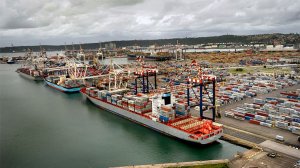 Industry stakeholders have expressed satisfaction with the progress made by a special task team set up to tackle traffic pressure and congestion in the Port of Durban’s Bayhead Precinct and surrounding road networks.

In response to ongoing challenges with heavy truck traffic congestion, attributed mainly to operational inefficiencies at the container terminal, the multidisciplinary Port of Durban Decongestion Task Team was formed late last year. It comprises various private sector and government agencies with an interest in the port system and has a clear mandate of coordinating efforts to decongest the port.

Participants include representatives from State-owned entity Transnet, the Department of Public Enterprises, the KwaZulu-Natal provincial government, the eThekwini municipality, the Durban Metro Police, the South African Police Service, organised business through the Durban Chamber of Commerce and Industry, the South African Association of Ship Operators and Agents and the South African Association of Freight Forwarders (SAAFF), as well as representatives from the shipping lines, trucking fraternity, depot operators and other industry associations and bodies.

Port of Durban GM Moshe Motlohi, who leads the task team, says the task team meets fortnightly and, through nine targeted work streams, it has “adopted an integrated approach to tackle the root causes of Bayhead traffic-related congestion in the precinct and ensure improved coordination, planning, operations, cargo flows and capacity”.

This follows after Transnet recognised a need to change its model of engagement with its stakeholders where decongesting the port is concerned.

According to Motlohi, role-players have already agreed to a number of initiatives aimed at improving the flow of containers into and out of the port so that delays are minimised, predictability is optimised and the port is ultimately decongested.

“It has been encouraging to see improvements in key measures of efficiency including ship waiting time, ship turnaround time, reduced truck turnaround time and staging times, improved fluidity on Bayhead road leading into the container terminals and improved rail turnaround time,” he comments.

SAAFF Harbour Carriers division chairperson Sue Moodley says the engagement sessions have been “very interactive and informative”, and that they have been enlightening “as there are many streams which contribute to the narrative, and this project is starting to take the direction it was designed for”.

“We also have recognised that the feedback provided over the weeks is being noted, and this has created much improvement to the truck booking system and the quality of reports which are being provided to the trucking industry. There is still much more work that needs to be done by the larger logistics community, and these gaps have been identified and highlighted to incorporate the wider logistics community,” she adds.