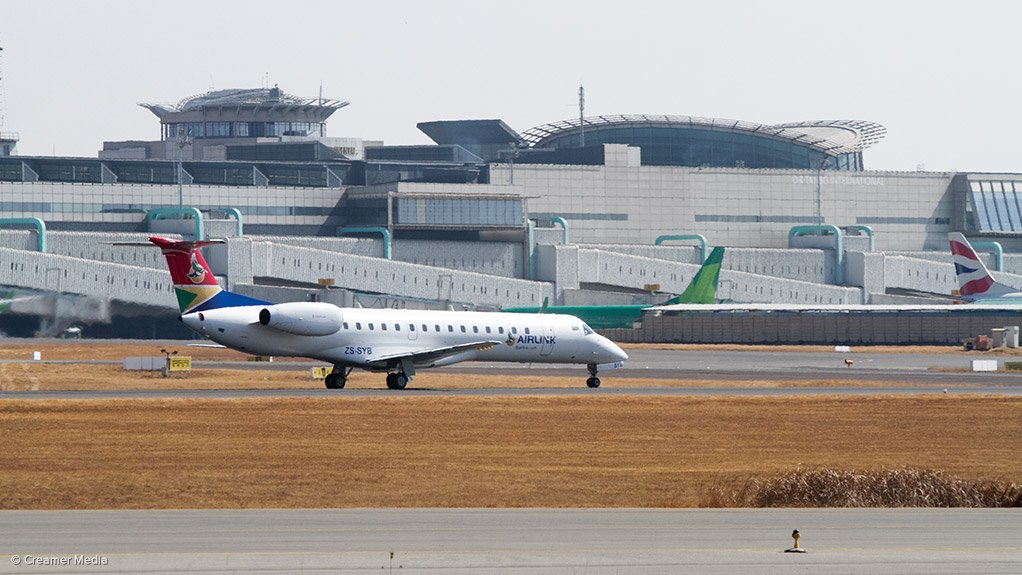 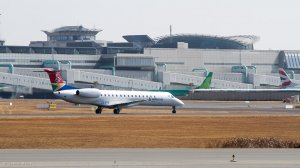 This includes the generation of about 3 000 direct and indirect jobs for each regularly scheduled long-haul service, as well as a 2% increase in regional job growth for every 10% increase in air passenger traffic.

Currently, South Africa has two aspiring aerotropolis developments, and government, together with ACSA, is considering proposals for a third development.

However, Maseko warns that creating a workable airport city development plan requires that stakeholders take into account global aviation trends and the challenges facing the South African aviation industry, such as the weakening economy, which consequently results in low travel demand and a low population base.

He says that global trends in air travel are largely driven by technological advancements, which, in turn, influence consumer expectations. Geographic location impacts on travel distance, which subsequently affects demand.

Further, increased air travel in emerging markets has changed the existing landscape, and opportunities for point-to-point travel are becoming more prevalent, which has impacted on hub traffic.

Maseko indicates that the emergence of hubs across Africa and the Middle East will impact on the supply and demand of air travel in South Africa. As a result, ACSA has to ensure that the overall impact is positive rather than negative.

Referring to the Cape Town International Airport, he says the airport has considered applying the aerotropolis model in guiding its future planning and operations, but the model already overlaps with several corporate policy initiatives driven by the local and provincial authorities.

“Early indications are that – though informal at this stage – Cape Town International Airport already subscribes to many of the core principles underpinning the aerotropolis concept and that the airport, its interdependent activities and places are operating in some kind of integrated network.”

Meanwhile, the environmental-impact assessment for Cape Town International Airport’s realigned runway is currently under way. The process started two years ago, with public hearings held at the end of 2014.

“Last year, the impact assessment report was released, with a second round of public hearings and consultations undertaken. The commissioning date of the runway is set for 2019,” says ACSA COO Tebogo Mekgoe.

He notes that the domestic airside arrival corridor upgrade, which forms part of the airport’s five-year development plan, is expected to be completed in 2018.

Mekgoe says that, for the refurbishment of the multi-level Terminal A building at OR Tambo International Airport, in Gauteng, ACSA has invested R400-million. The project started in mid-2014.

Procurement for consultants to perform a condition assessment has been completed and work is planned to start in 2016, he notes, adding that, based on the existing proposal, construction work should start in 2018, with an expected completion date of 2020.

Plans for the cargo complex partially resulted from a recent study done by aircraft manufacturer Airbus, which stated that long-haul traffic would concentrate on the main aviation centres, which would lead to 90 aviation megacities worldwide, each expected to have more than 50 000 daily long-haul passengers by 2032, Maseko explains.

“Johannesburg is one of these aviation megacities, which is expected to increase OR Tambo International Airport’s cargo volume to one-million tons by 2032. In the long term, the . . . airport is expected to reach a cargo handling capacity of two-million tons,” he explains.

OR Tambo International Airport is also considering the operational feasibility of connecting the existing Western precinct and the Midfield development. The 2015 feasibility study conducted by engineering consulting firm GIBB was an input into the OR Tambo International Airport master plan, says Maseko, highlighting that the plan forms the basis for Ekurhuleni’s aerotropolis development.

Although the feasibility study confirmed that construction of the tunnel underneath the runway and taxiway system is possible, he notes that other connectivity solutions have been investigated, such as link roads around the threshold of the runway, which also proved to be feasible.

“Understandably, all alternatives have pros and cons, as well as costs and benefits, that need to be evaluated. A decision will be made on the potential alignment and location of the tunnel by mid-2016 when the master plan update has been finalised,” Maseko concludes.