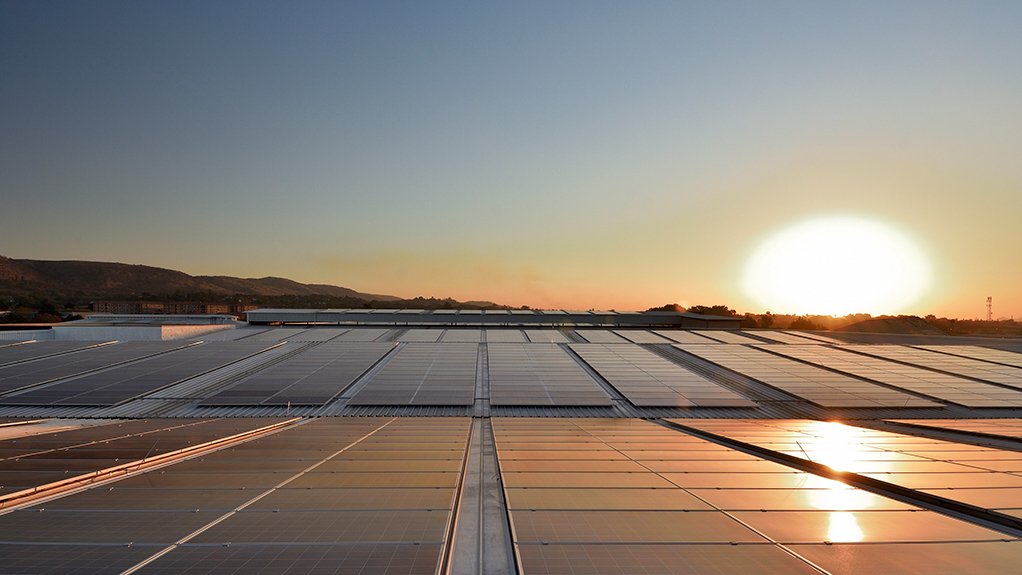 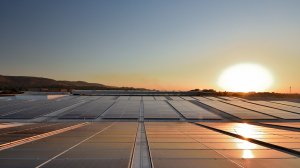 Ensuring a secure transition to net-zero emissions will require increased efforts to expand and diversify the global production of solar panels, whose global supply chains are currently heavily concentrated in China, the International Energy Agency (IEA) said with the launch of a new report on solar photovoltaic (PV) global supply chains released on July 7.

Chinese industrial and innovation policies that have focused on expanding solar panel production and markets have helped solar PV become the most affordable electricity generation technology in many places around the world, the agency points out.

While this is a positive development in many respects, it has also led to imbalances in solar PV supply chains, it adds.

The report notes that global manufacturing capacity for solar panels has increasingly moved out of Europe, Japan and the US over the past decade and into China, which has taken the lead on investment and innovation.

China’s share in all the key manufacturing stages of solar panels exceeds 80%. China also holds the lion’s share of manufacturing capacity for key solar PV elements, such as polysilicon and wafers.

The report predicts that China’s domination of the solar PV manufacturing space is set to rise to more than 95% in the coming years, based on the current manufacturing capacity under construction in the country.

He added that accelerating clean energy transitions around the world would put further strain on these supply chains to meet growing demand, but that this also offered opportunities for other countries and regions to help diversify production and make it more resilient.

Meeting international energy and climate goals requires the global deployment of solar PV to grow on an unprecedented scale, the report says.

This, in turn, will demand a major expansion in manufacturing capacity, which raises concerns about the world’s ability to rapidly develop resilient supply chains.

For example, yearly additions of solar PV capacity to electricity systems around the globe need to more than quadruple by 2030 to be on track with the IEA’s pathway to reaching net zero emissions by 2050.

Global production capacity for the key building blocks of solar panels – polysilicon, ingots, wafers, cells and modules – would need to more than double by 2030 from current levels, while existing production facilities would need to be modernised.

“As countries accelerate their efforts to reduce emissions, they need to ensure that their transition towards a sustainable energy system is built on secure foundations. Solar PV’s global supply chains will need to be scaled up in a way that ensures they are resilient, affordable and sustainable,” Birol said.

Governments and other stakeholders globally have begun to pay increasing attention to solar PV’s manufacturing supply chains as high commodity prices and supply chain bottlenecks have led to an increase of about 20% in solar panel prices over the past year.

These challenges – particularly apparent in the market for polysilicon, a key material for making solar panels – have resulted in solar PV delivery delays and higher prices globally.

The IEA argues in its report that these challenges call for even greater attention and efforts by policymakers going forward.

It finds, for example, that the electricity-intensive manufacturing of solar PV is mostly powered by fossil fuels currently because of the prominent role of coal in the parts of China where production is concentrated.

However, these solar panels need to operate for only four to eight months to offset their manufacturing emissions. This brief payback period compares favourably with the average solar panel lifetime of about 25 to 30 years. Increasing decarbonisation of electricity supplies and greater diversification of solar PV supply chains should both help to reduce this footprint in the future, the report notes.

Because diversification is one of the key strategies for reducing supply chain risks worldwide, the IEA’s report assesses the opportunities and challenges of developing solar PV supply chains in terms of job creation, investment requirements, manufacturing costs, emissions and recycling.

The report finds that new solar PV manufacturing facilities along the global supply chain could attract $120-billion of investment by 2030.

Meanwhile, the solar PV sector has the potential to double the number of PV manufacturing jobs to as much as one-million by 2030, with the most job-intensive areas being in the manufacturing of modules and cells.

The IEA report also summarises policy approaches that governments have taken to support domestic solar PV manufacturing and highlights priority areas for action to improve security of supply and to address key challenges such as environmental and social sustainability, investment risks and cost competitiveness.