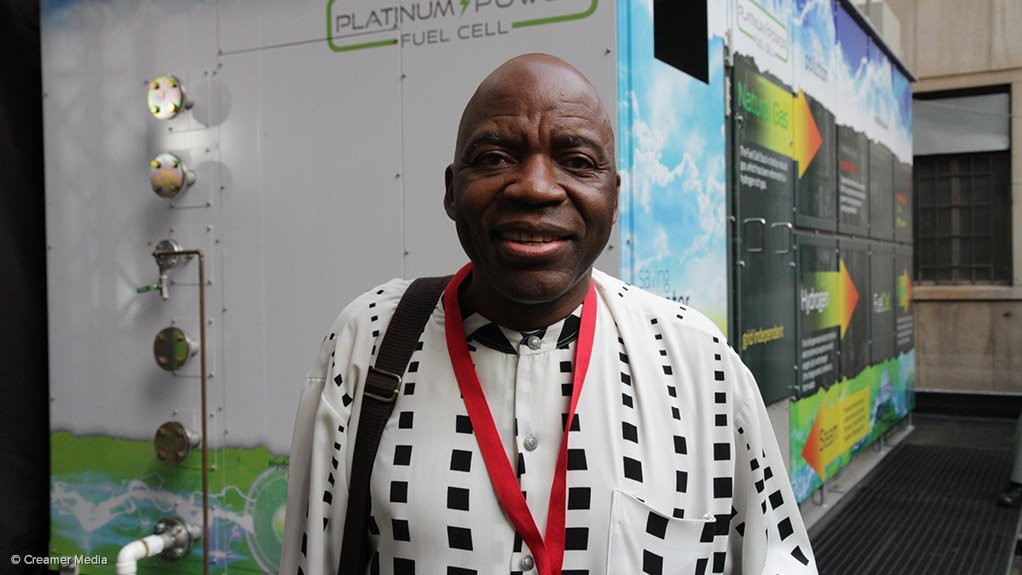 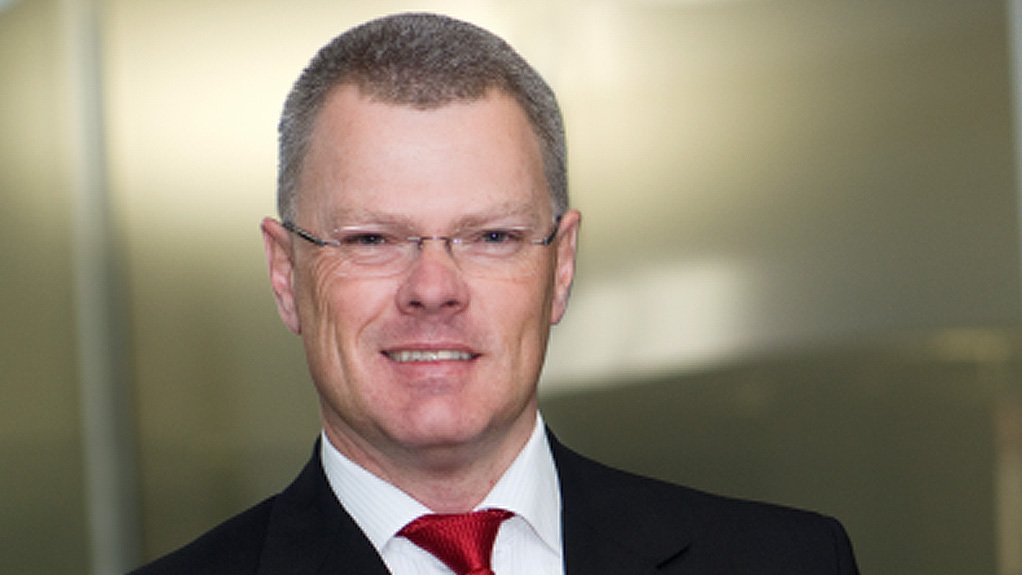 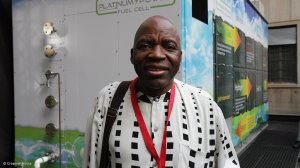 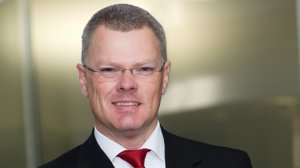 Development finance institutions the Development Bank of Southern Africa (DBSA) and the Industrial Development Corporation (IDC) have committed project development funding to Mitochondria Energy Company, a South African business that was established with the purpose of providing affordable, reliable and sustainable energy services.

The funding will be used to complete the bankable feasibility study of a stationary fuel cell energy solution.

The project aims to strengthen the energy sector in South Africa by developing a locally-produced fuel cell technology.

The secondary objectives of the project include stimulating the demand for fuel cell energy generation systems to encourage its use as a source of cleaner energy in industries, and promoting the use of combined heat and power from fuel cells.

“The IDC is excited to co-develop this project that will localise the manufacture of fuel cell units ensuring that the technology and intellectual property is South Africa-based. The IDC’s funding will go towards the completion of the bankable feasibility study phase of Project Phoenix.

"Project Phoenix will support the IDC’s developmental objectives by creating jobs; increasing demand for locally produced minerals like chromium, iron and zirconium; replacing imported power generation equipment; localisation of the manufacture of some of the fuel cell components; and supporting a black industrialist venture.

"This project will eventually contribute to the reduction of greenhouse gases and is aligned to the IDC clean energy strategy,” says IDC energy head Christo Fourie.

“We are thrilled to have the IDC and the DBSA join us in developing a solution that can harness local demand to drive new industry formation at this critical time in our country and lay the foundation for the country to be a serious player in the emerging hydrogen economy.

"Mitochondria’s aim is to realise South African economic and manufacturing dividend by achieving global competitiveness in fuel technology, not excluding the potential for significant foreign earnings.

Fuel cells work like batteries, but they do not run down or need recharging. The cells continue producing electricity and heat as long as their fuel stays available.

Mitochondria believes that fuel cells for stationary application will find more traction in Africa than anywhere else in the world because, unlike solar or wind, it is a baseload technology which can provide power irrespective of time of day or prevailing weather conditions.

Africa has poor legacy grids compared with other jurisdictions, such as Europe and America, where most fuel cell activity has largely been confined to till now. In those jurisdictions, the established legacy grids have meant that new technologies have struggled to establish themselves. Moreover, other technologies such as wind and solar have stolen the march there, much aided by the clamour for renewable energy technologies.

But, solar and wind are not baseload technologies, and as such, largely augment the established grids in these First World countries. In Africa the situation is completely different. Here, baseload electricity supply is sparse to say the least, a fact attested to by this statistic – South Africa produces around half of all the electricity consumed on the continent. Yet, as we well know, this is not enough even for South Africa’s own demand.

Every industrial revolution has been spurred on by a revolution in energy supply; from the Dutch, who gave the world multinational capitalism and the limited liability company (the Dutch East India Company), thanks to the abundance of wind in their low-lying country; to the British, who relied on more malleable and flexible steam to spread their mercantile interests around the world; to the Americans, who developed the potential of oil to unprecedented levels.

If Africa is to rise, it will be on the back of an energy revolution. And Mitochondria will play its part, through our contributions to the advancement of fuel cell technology and the hydrogen economy.