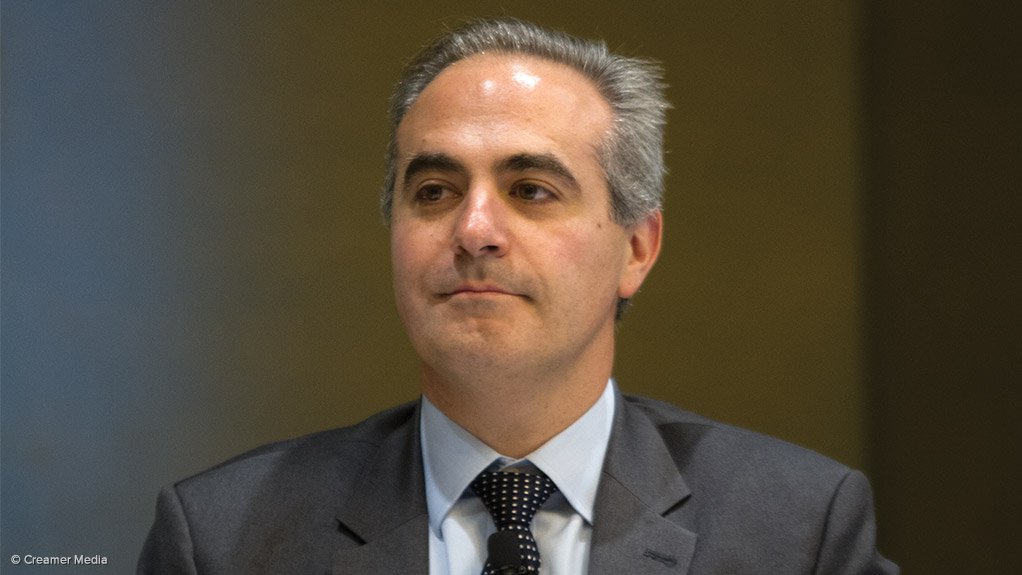 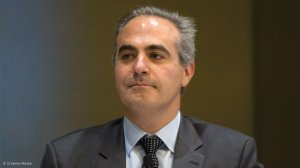 South Africa’s State-owned Industrial Development Corporation (IDC) has approved R218-million in loan finance to support the further development of a natural gas resource in the Free State through the creation of a 107-km pipeline network and associated gas processing facilities.

The funding, which remains subject to the fulfilment of certain conditions, will be used by Tetra4, the natural gas subsidiary of JSE-listed energy company Renergen, which is also planning to raise a further R145-million in equity finance to implement the project.

Tetra4 owns South Africa’s sole onshore petroleum production right, which, in 2015, was acquired from Molopo South Africa Exploration and Production in a deal valued at R650-million. It has since started producing limited volumes of gas, which is being processed at a recently completed natural gas compression station in Virginia and sold to Megabus, which uses compressed natural gas to fuel its bus fleet.

Renergen has also concluded a helium take-or-pay agreement with industrial gas giant Linde, which is attracted by the helium-rich nature of the gas found in the Free State. Linde has indicated that it plans to build a facility by 2019 to purify, compress, liquefy and store helium for sale domestically and abroad.

The helium component of the project will not feature in the current phase, which is designed to upscale gas production to well above 1 300 GJ/day and enable Tetra4 to pursue new markets for the gas, including gas-to-power opportunities.

Renergen CEO Stefano Marani says the key outstanding condition precedent relates to receipt, from the Petroleum Agency South Africa (Pasa), of a record of decision for the project’s recently completed environmental impact assessment (EIA). The EIA process, Marani says, was uncontested and the EIA has been submitted to Pasa, which will make a recommendation to the Department of Mineral Resources for a final record of decision.

“The EIA is the last remaining hurdle we have as a company before we can commence with the construction of the pipeline to reticulate the wells. Now that we have completed this EIA, with no objections, we have submitted it to Pasa and there is a statutory holding period of 107 days in which Pasa will make a recommendation.”

Marani expects the record of decision to be granted by the end of July or early August and for pipeline construction, all going to plan, to begin before the end of 2017. That being the case, the project would enter commercial operation before the end of the first half of 2018.

IDC basic and speciality chemicals business unit head Hilton Lazarus said the funding of Tetra4 was in line with the development financier’s strategy of promoting gas usage in the country, particularly through exploitation of indigenous gas resources.

The IDC loan has an eight-year term and should be drawn down by August 2019. Marani says the company is still weighing its options regarding the equity portion of the financing and that it is in no rush to approach shareholders.