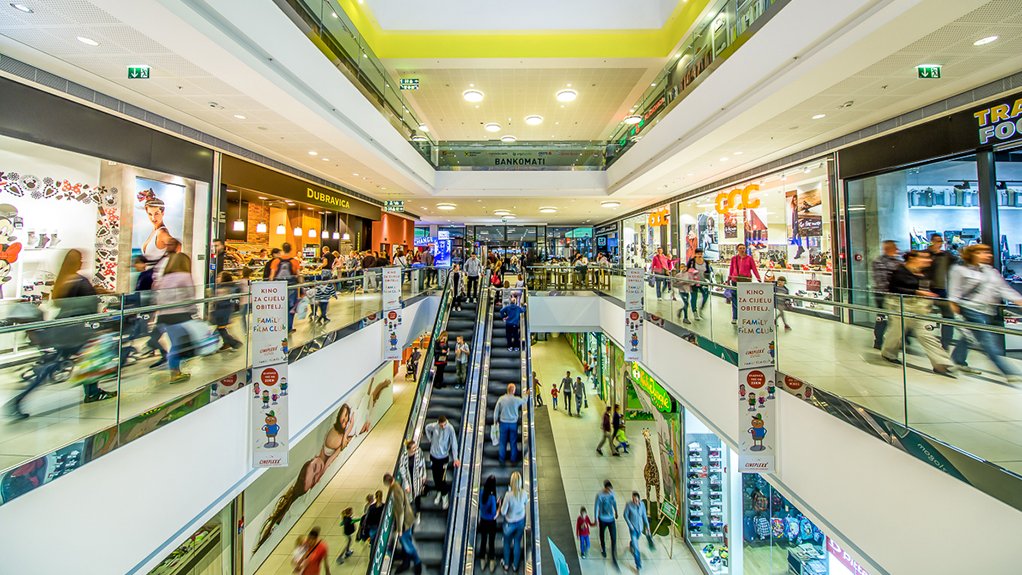 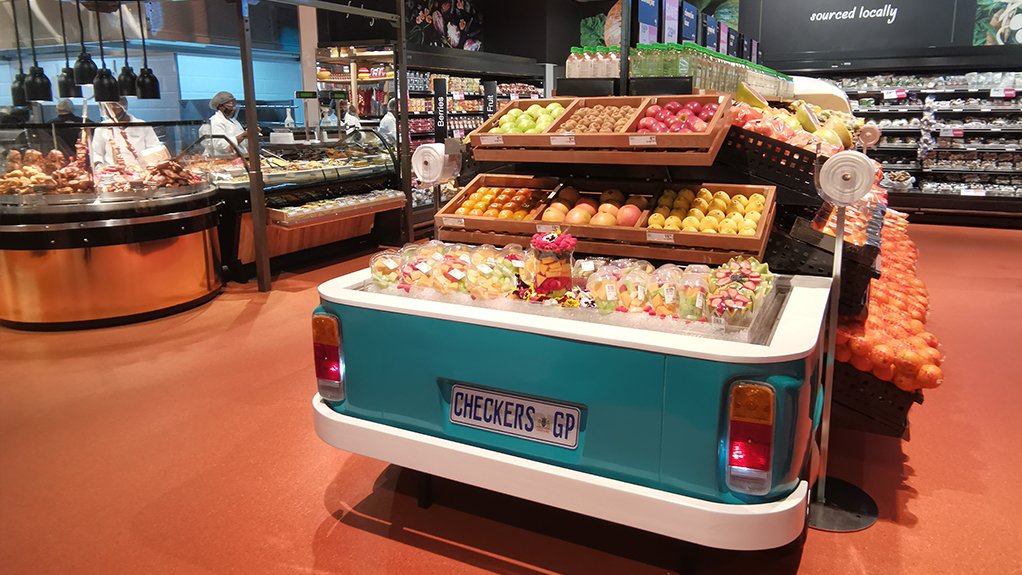 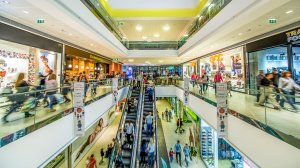 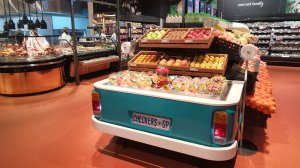 Retail-focused real estate investment trust Hyprop has made positive progress on its key strategic priorities in the first four months of this year, including having taken steps to strengthen its balance sheet.

It was also pursuing a nontangible asset strategy, strengthening the balance sheet and preserving cash, said CEO Morne Wilken in a statement on June 9.

After raising R358-million through an accelerated bookbuild in May, and with more than R1-billion of proceeds from the sale of Atterbury Value Mart, expected to transfer before July, Hyprop’s loan-to-value ratio is expected to improve to 35.8% by year-end from 38.8% at December 31, 2020.

“We are encouraged by the positive signs of improvement of the trading conditions of some of our South African tenants, although we are still cautious about the outlook as Covid-19 infection rates are increasing and the impact of a third wave is uncertain,” Wilken said.

The roll-out of vaccines in Europe is progressing well and Hyprop remains optimistic about further relaxation of restrictions, and in a recovery in footfall. Wilken noted that there is an expectation that herd immunity in Europe will be reached through vaccinations by the end of October.

In South Africa, the vacancy rate across the group’s malls has improved to 2.6% at end-April from 3% at end-December. Turnover and trading density have recovered relative to 2020, but growth in foot count remains muted.

Some of the highlights in the South African portfolio include the opening of iconic brand stores, such as Superga, Fabiani, Wellness Warehouse and MRP Sport at Somerset Mall, which remains fully let.

Rosebank Mall, meanwhile, more than halved its vacancies and the first storage facility in the Hyprop portfolio, as well as the first SOKO District, will open in July. Hyde Park Corner has attracted new tenants and concepts, such as The Finish Line, which offers a range of athleisure brands and Swiss-engineered performance running shoes, ON.

The mall will also welcome KōL, a Japanese restaurant that will offer curated contemporary Japanese cuisine and flexible co-working space.

“Consumer behaviour continues to evolve, and we will continue to reposition our centres to navigate through these challenges,” Wilken noted.

In Eastern Europe, strict lockdown measures imposed by most governments in the first quarter of 2021 to combat rising Covid-19 rates had a significant impact on trading in most of Hystead’s malls.

Overall, Hyprop said vacancies remain below 1% and cash collections are being monitored closely. Management took the opportunity presented by lockdowns to accelerate the completion of capital projects, prior to re-opening the malls, and that the refurbishment of Skopje City Mall has progressed well, and the food court at the Mall Sofia is now complete.

In the African portfolio, vacancies have remained relatively unchanged, despite continued subdued trading. Ikeja Mall in Nigeria is fully occupied and continues to be highly cash-generative, but shortages of dollars make it difficult for retailers to import stock and for mall owners to repatriate dividends, Hyprop said.

Ghana, meanwhile, has made good progress in rolling out vaccines, despite there still being some lockdown restrictions in place. However, trading density in Cedi was up 18.5% in the first four months of this year, compared with the same period in 2020.

“While the operating environment remains challenging and many uncertainties remain around the speed of halting the spread of infections, we are pleased to note early signs of stronger consumer spending in many of our malls,” Wilken said.