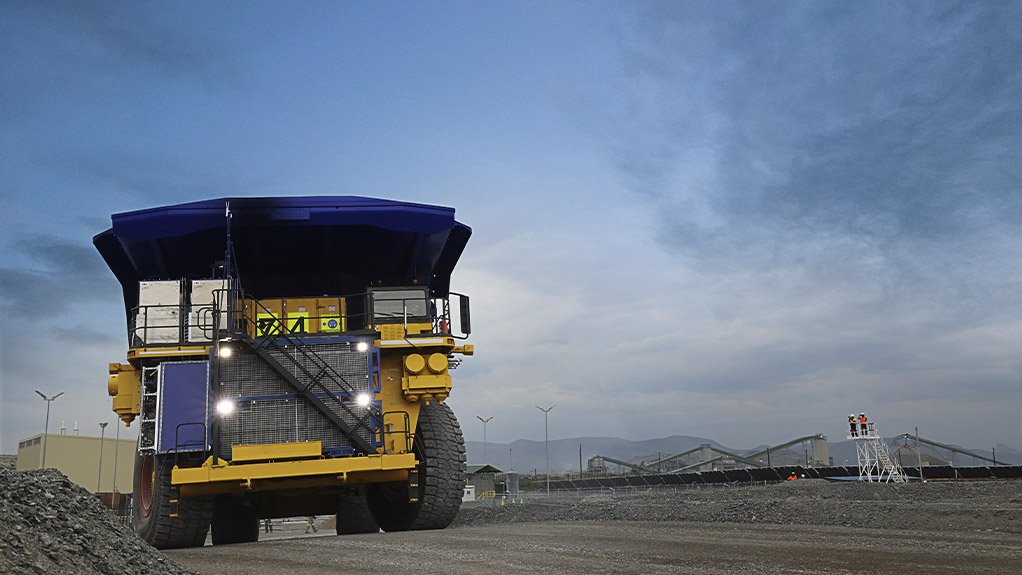 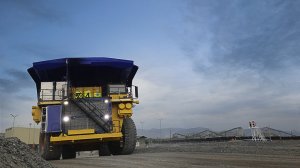 A prototype zero-emission hydrogen-powered mine haul truck was unveiled by Anglo American at the Mogalakwena platinum mine, in Limpopo, this month. The truck is capable of carrying a 290 t payload and generates more power than its diesel predecessor. A 2700 hp diesel engine has been replaced with eight parallel fuel cells, totalling 837 kW, and a 1.2 MWh lithium-ion battery. The haul truck has been described as an important step in the group’s pathway to carbon-neutral operations by 2040.