Hydrogen fuel cell technology under the lens in Cape Town 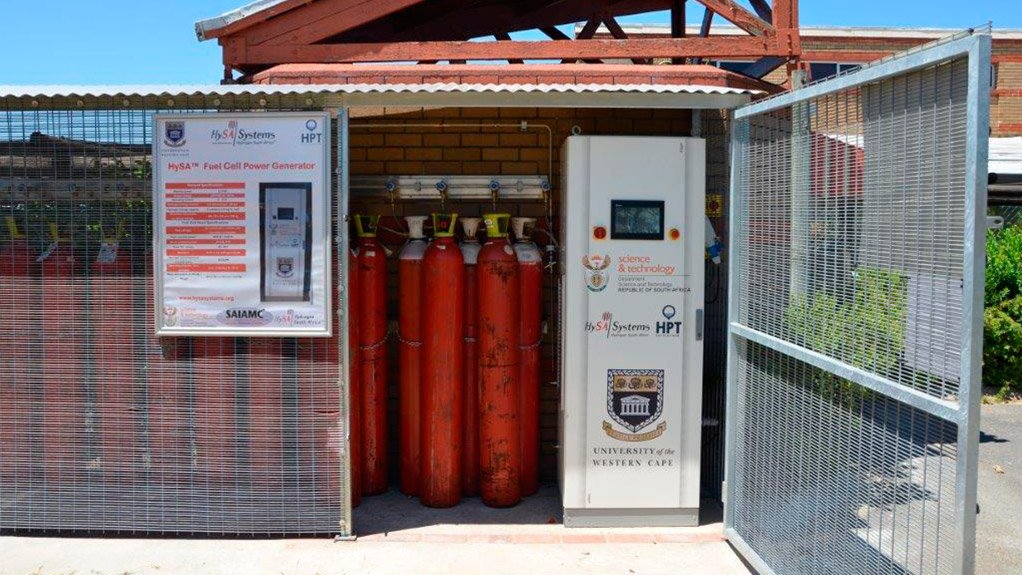 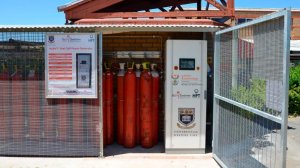 The Department of Science and Technology (DST) is working with other government departments to plan the roll-out of hydrogen fuel cell technology in agricultural parks in South Africa, as well as in schools and clinics.

DST director-general Phil Mjwara told the Hydrogen South Africa (HySA) technical meeting in Cape Town on Tuesday that, within the next two or three years, HySA technology could be rolled out to about 20 agriparks in the country.

Some 27 priority districts across the country have been earmarked for agricultural parks in a bid to boost agriculture, create jobs and transform the rural economy. R2-billion has been set aside for the establishment of the parks.

Mjwara said the DST was also in discussions with the departments of Basic Education, Health and Energy about using fuel cells as standby power in schools and clinics across the country.

The technology is being used in a pilot project in three schools in the deep rural area of Cofimvaba in the Eastern Cape. Fuel cells are being used to support basic energy requirements for charging stations for computers, fax machines and tablets.

Mjwara was upbeat about introducing fuel cell technology in special economic zones in the country, which would be boosted by incentives and tax breaks.

He said the country’s energy challenges provided an opportunity to look differently at the prospect of hydrogen fuel cell technology.

Mjwara welcomed the pace of development of hydrogen and fuel cell technologies (HFCT) since the launch of HySA in 2008. HySA Catalysis has a commercially ready catalyst which is being currently prepared for the first customers in the telecommunications industry.

Fuel cell technology is niche in South Africa, but Mjwara said he saw tremendous potential in the export of platinum. South Africa has an abundance of platinum-group metals (PGMs), which are the key catalytic materials used in fuel cells.

HFCT has the potential to replace the internal combustion engine in vehicles and could radically change transportation.

Fuel cells convert chemical energy into electrical energy, using hydrogen or other fuels and oxygen from the surrounding air.

The benefit of hydrogen fuel cells is that they use a quiet, efficient process that can be repeated over and over, and converts the hydrogen’s energy to electricity. Heat and pure water are the only emissions.

The DST has implemented the National HFCT Research, Development and Innovation (RDI) Strategy aimed at stimulating innovation along the value chain of HFCT in the country. The ultimate goal of the strategy is to facilitate the establishment of a South African HFCT industry that captures a significant share of the global market.

South African institutions and universities are deeply involved in research and development for the technology, considered by the DST as a “frontier science and technology” platform. The DST has established three Centres of Competence (CoCs) to implement this Strategy. Their goal is to supply 25% of the demand for global PGMs.

Technology Innovation Agency (TIA) portfolio manager Dineo Masokoane said the TIA supported projects to the tune of R164-million and was encouraged by the prospects of the HySA programme as it tied in with the government’s industrialisation programme.

“We want to drive the creation of new industries and SMMEs. We are piloting new programmes such as techno-industrial clusters,” she said.

The TIA aims in part to bridge the gap between research and technology development for industry applications.