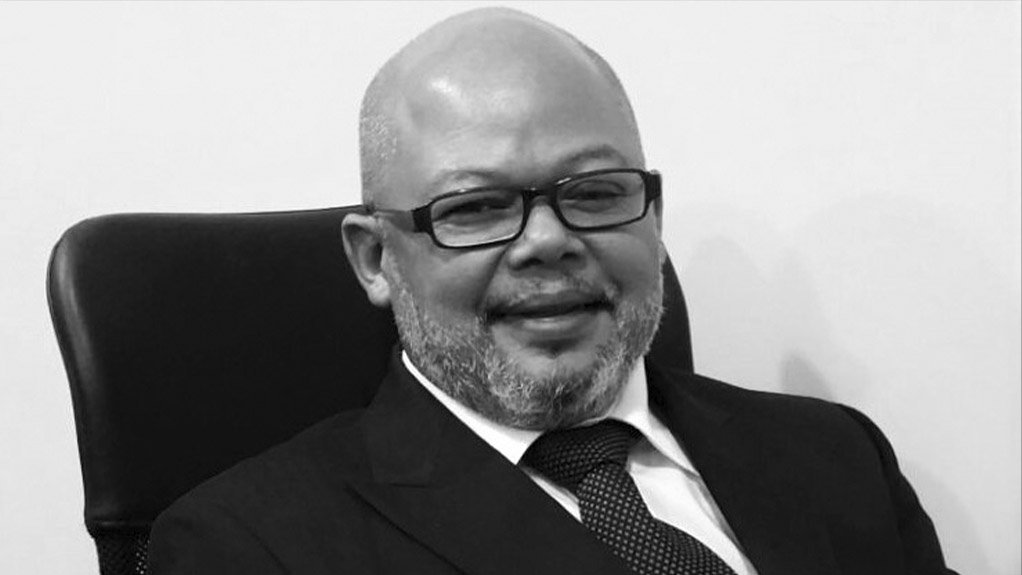 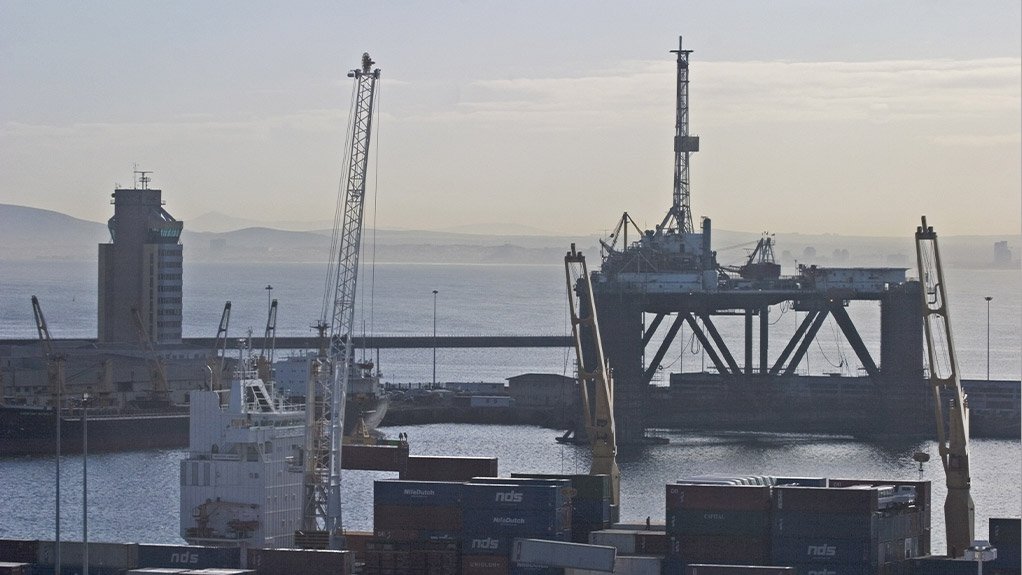 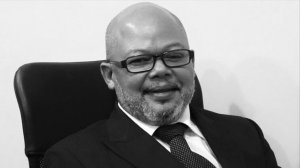 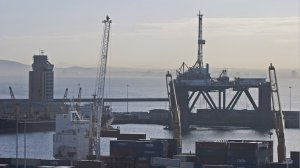 However, the development of the hydrogen industry first requires that a gas market be developed.

“The best way to do this is to first use imported liquefied natural gas (LNG) before transitioning to local and regional natural gas and finally hydrogen,” says Morkel.

The use of dual or multifuel devices such as dual fuel gas turbines, internal combustion engines and gas burners could allow for users to gradually switch from “dirty fuels” such as diesel, through a cleaner fuel such as natural gas to finally run on hydrogen or a mixture of hydrogen and natural gas, he explains.

When there is sufficient scale, hydrogen can then also be used to electrify and decarbonise South Africa’s energy mix even further. This includes hydrogen’s application in fuel cell electric vehicles, green ammonia and green steel.

The transition from dirtier fossil fuels to natural gas would enable the later deployment of hydrogen at scale to achieve the Nationally Determined Contributions (NDCs) to net zero carbon by 2050 that government will make at the twenty-sixth United Nations Framework Convention on Climate Change Conference of the Parties (COP26) in November this year.

Gas has a further role to play in the decarbonising of the global economy as it enables the increased deployment of renewable energy, such as solar photovoltaic and wind energy.

Gas is able to provide the necessary electricity when renewable power generation is not enough to meet electricity demand, while having the ability to be turned off and save fuel when renewables can meet demand, says Morkel.

Morkel believes that imported LNG should be used as a transitional, rather than a permanent, feature of South Africa's future gas market with the idea that the market later transitions to local gas and finally hydrogen.

All types of gas could be supplied to the market simultaneously within the next five to 15 years, resulting in price competition between LNG, regional gas, indigenous gas and hydrogen.

Decisions taken should not lock out any of the opportunities to use the cheapest and cleanest option in the shortest possible time and any infrastructure, such as ports, pipelines and railways, must be designed to enable the foreseeable switch from initial LNG imports to later indigenous gas and hydrogen, Morkel adds.

Positive aspects of the RMIPPPP were its adoption of a technology-agnostic eligibility approach for procurement power generation solutions and its having sought to achieve a blended price between cheaper renewable energy and more expensive gas.

The lessons learnt from the RMIPPPP can be applied to the 3 000 MW Gas-to-Power Programme, due for release in December 2021, and the 1 000 MW Komati project to repurpose Eskom’s Komati coal power station with a much cleaner, but similarly thermo-electric, mid-merit gas-to-power plant.

Section 15 of the RMIPPPP’s Implementation Agreement made provision for the procurer or the seller to propose a deviation from the original proposed fuel to an ostensibly cheaper and cleaner alternative fuel after the sixth year of operations.

The fuel supply agreements needed to make provision for such a fuel switch, but future fuel switching solutions were not required.

Morkel emphasises that stakeholders need to distinguish between decisions made at a project level and a system level.

If any procurer does not enable a switch to cheaper and cleaner alternative fuels at a project level, it becomes infrastructure and environmental issues at a systems level that may negatively impact stakeholders’ ability to honour the NDCs and realise the outcomes of the country’s Economic Reconstruction and Recovery Plan.

Gas industry stakeholders need government and industry bodies, such as Saoga, to collaboratively finalise the relevant gas legislation to facilitate growth in the industry.

In addition, the government needs to introduce hydrogen-specific regulations in preparation for the already planned 4 000 MW of Gas-to-Power procurement opportunities.

“We can and must realise secure, reliable, cheaper and cleaner energy, including its socioeconomic benefits, in the shortest possible time,” concludes Morkel.