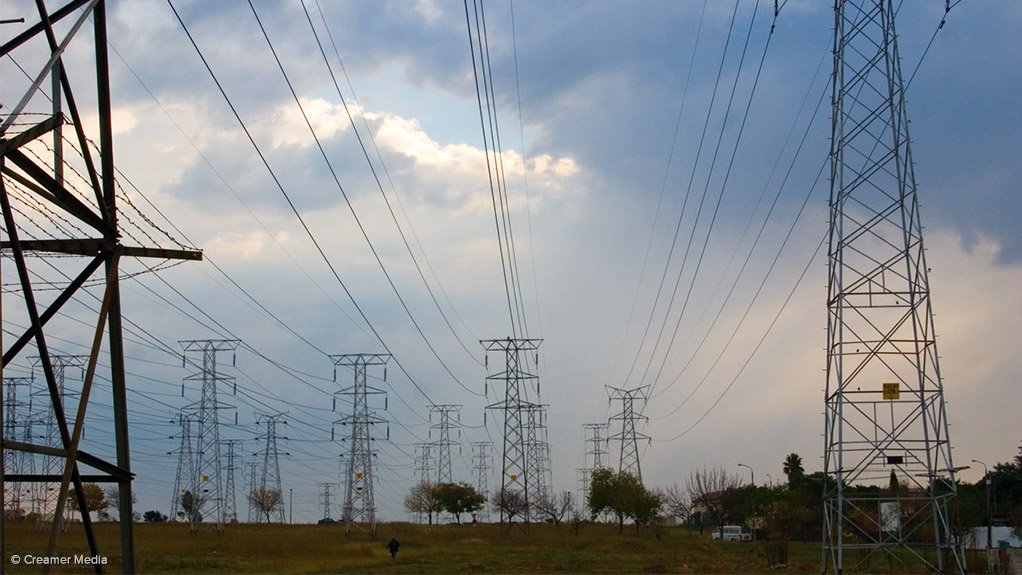 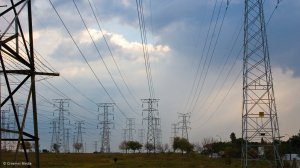 The forecast increase in demand for electrical energy in the sub-Saharan Africa region has prompted heads of States to endorse an investigation of the 15 most promising hydropower projects, worth an estimated $50-billion, says black-owned engineering consulting firm Gibb.

According to the National Development Plan, South Africa’s demand for energy, will, by 2030, increase by an additional 29 000 MW – which is required to meet development targets and provide electricity to 100% of the population.

Further, if retired power stations, comprising 10 900 MW, are taken into account, this equates to an additional new build of 40 000 MW. Of this, some 20 000 MW has been earmarked for renewable-energy sources, which, in addition to solar and wind, includes hydropower.

Gibb says that, while South Africa’s potential for hydropower is relatively small, with trans-boundary agreements and regional cooperation agreements in place, South Africa’s commitment to buying power from promising hydro sites in the sub-Saharan region makes their development a more viable option.

“Central Africa has significant hydropower potential to meet both its local and export requirements. “The Congo and Zambezi river basins, for example, are estimated to be able to provide 774 TWh/year and 38 TWh/year respectively. We are involved in several projects from studies to inception,” says Gibb technical executive Colin Logan.

Logan has worked on numerous hydropower projects for Gibb over the past ten years, most notably as chief supervisor of State-owned power utility Eskom’s Ingula pumped-storage scheme in the Drakensburg, in KwaZulu-Natal. This project required consulting engineering firms Knight Piésold and Royal Haskoning DHV, which worked together in a joint venture (JV) to supply detailed design, tender documentation, design monitoring and construction supervision.

The rated generating capacity of the Ingula scheme is 1 332 MW with an energy storage capacity of 21 000 MW/h.

“The underground powerhouse and associated infrastructure will be accessed by the main access tunnel. The principal component is the Kabompo dam, a 47.5-m-high RCC gravity-fed dam wall constructed on a straight vertical upstream face and a 1.0V:0.75H downstream slope with gross storage capacity of 398-million cubic metres,” he says.

Site investigations, including the tender development and adjudication phases of the Kabompo Gorge hydropower project, have been undertaken by Amanzi Consultants JV, with Gibb as the lead consultant, supported by Knight Piésold and Royal Haskoning DHV.

“A contractor has been appointed and is undertaking temporary construction activities on site under an early works agreement. Amanzi has been appointed as the owners engineer, specifically to undertake a design review function, and is assisting the client, CEC-Copperbelt Energy Corporation, with negotiations on the main engineering, procurement and construction contract,” says Logan.

Luapula Cascade Scheme Gibb is also working on the Zambia-based Luapula Cascade scheme located on the Luapula river, a tributary of the Congo river, which begins at the outlet of the Bangweulu swamp and, at this juncture, becomes the boundary between Zambia and the Democratic Republic of Congo.

Phase 1 of the Luapula Cascade scheme involved a desktop review of information and facilitated a survey, while Phase 2 involved the master plan study. Phase 3 comprised a multicriteria assessment, and Phase 4, which is now completed, involved the preliminary geotechnical investigation.