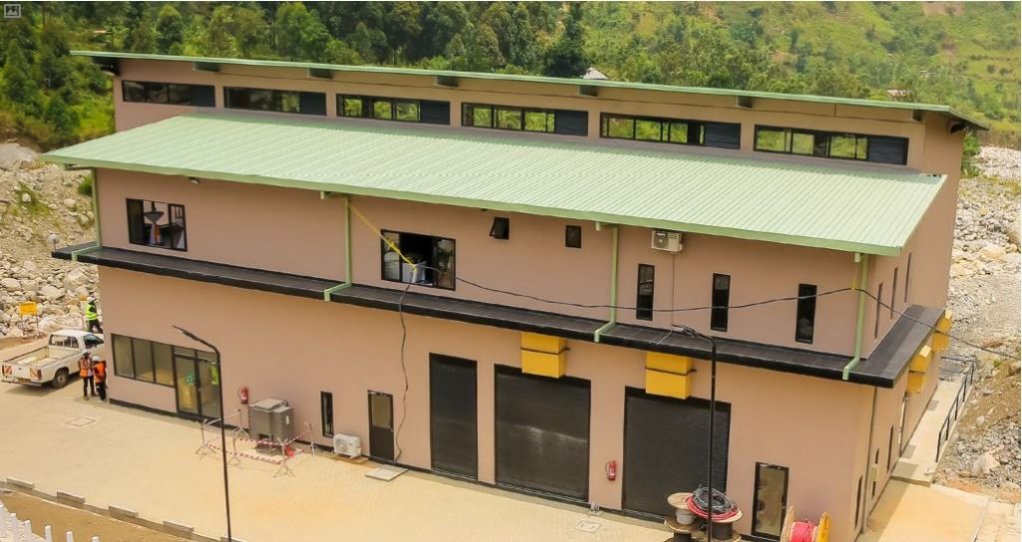 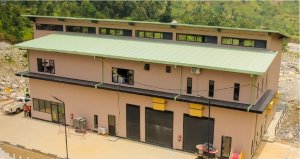 The project’s total investment cost is about $22-million and is 100% owned by renewable energy project developer and investor Serengeti Energy.

The project is the second hydro project on the Nyamwamba river and the third hydro project of Serengeti Energy to become operational in the country. It will provide clean and reliable energy to the local power supply.

Construction of the project commenced in October 2019 and was faced with several challenges brought about by the Covid-19 pandemic. The project development and construction teams and their advisors were up to the task and surmounted the challenges to complete the project.

The Regional Liquidity Support Facility, an initiative by German State-owned development bank KfW and African Trade Insurance Agency, to mitigate short term liquidity risks on independent power projects in Africa is supporting the project, and documentation will be executed shortly.

“We would like to appreciate the Ugandan government, specifically the Ministry of Energy and Mineral Development of Uganda and UETCL, for their continued support in the development and construction of the project. A special appreciation as well to our shareholders KfW, Norfund and NDF that have been pivotal in making this project possible.”