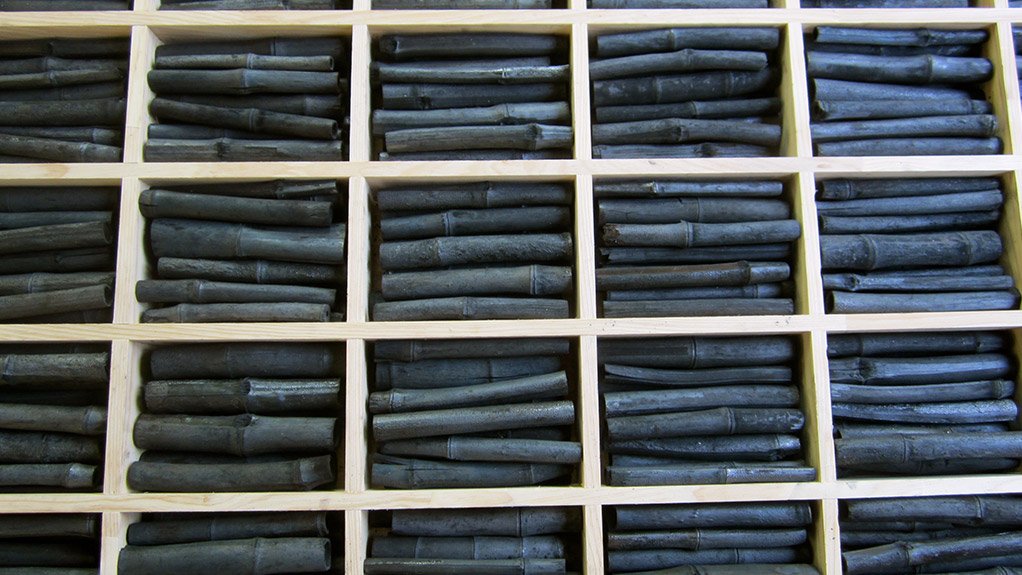 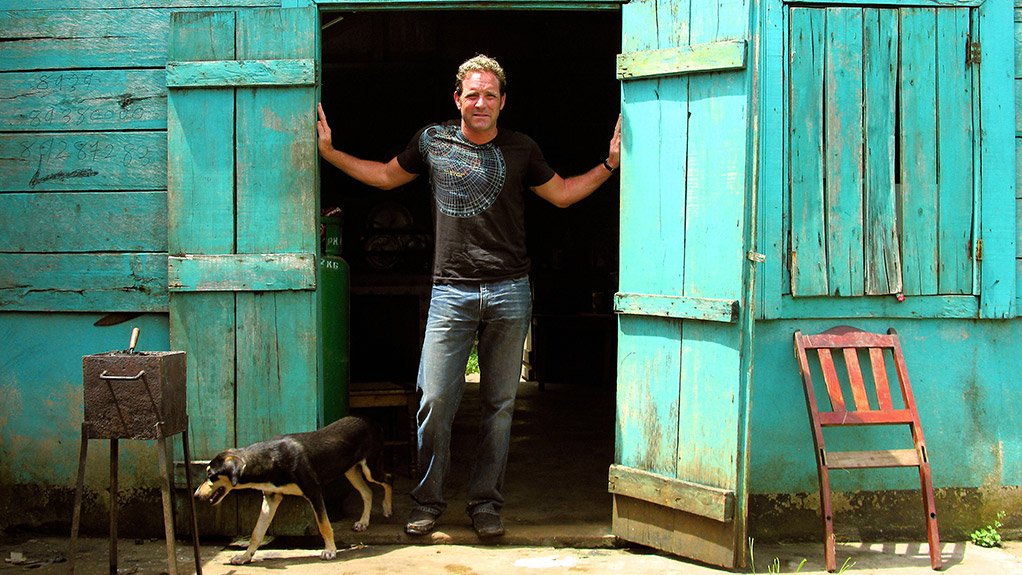 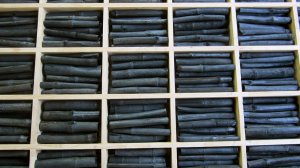 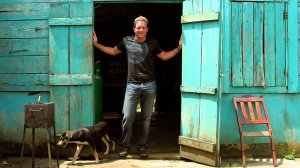 Bamboo producer and products supplier EcoPlanet Bamboo and hotel group Mantis Collection have signed a memorandum of understanding which could have “far-reaching benefits for the environment and the global movement towards sustainable tourism”, says EcoPlanet Bamboo CEO and cofounder Troy Wiseman.

He says EcoPlanet Bamboo will initially supply Mantis with specialised bamboo charcoal air purifiers – aimed at improving the quality of indoor air and reducing moisture in humid locations – for use at all the group’s hotel rooms.

Wiseman tells Engineering News that the first supply of purifiers will be delivered before the end of this month, noting that distribution and logistics are being finalised.

EcoPlanet Bamboo expects that it will initially supply between 400 and 500 units of air purifiers to Mantis. In addition, Wiseman says the company is working with a “wide range of other speciality outlets” to also supply them with this particular product.

The company will also supply specialised bamboo charcoal for the filtration of water to Mantis, thereby reducing the use of plastic water bottles.

Wiseman explains that bamboo has quite a unique cell structure. Charcoal manufactured under correct conditions results in the removal of impurities such as ash and volatiles, leaving a core of fixed carbon with an extremely high surface area.

Using bamboo charcoal filters for water purification works on the same concept as the air purification units, he says. The surface area is an “extremely effective” absorbent and, as either gas or liquid passes through it, it attracts impurities, which attach to the surface of the bamboo charcoal, providing an effective and safe filtration method for water.

Other short-term commitments include transitioning the hotel’s use of packaging for cosmetics, food and drinks to a renewable and compostable bamboo alternative, while the partnership’s longer-term commitment aims to provide a tree- and deforestation-free toilet paper and, eventually, the use of EcoPlanet’s bamboo fibre and clean pulping technology for the production of luxury textiles.

Other Product Lines Wiseman comments that EcoPlanet Bamboo first decided, in 2009/10, to target sustainably grown and certified bamboo as a mechanism to address forest landscape restoration and provide a viable and market-based solution for global deforestation. The company worked hard to shift bamboo’s image and association with the traditional low level of processed products, such as handicrafts, toward that of an industrial fibre that could be an alternative resource for the world’s largest wood and timber industries.

However, Wiseman says that, initially, the company did not realise the extent to which it would need to not only innovate on the forestry and silvicultural side, but also invest heavily into the development of “innovative technology”. He notes that the company could have a significant impact on global pulp and paper, and textiles industries by addressing both environmental and social issues.

However, Wiseman states that, although bamboo pulp for these industries exists, produced almost exclusively in China, the manufacturing technology tends to be “extremely dirty”, with a large number of chemical and other waste streams, as well as a high environmental footprint. He adds that these facilities are also large scale, requiring vast feedstock supplies to fuel them, often leading to unsustainable and over-harvesting of the bamboo resource.

“EcoPlanet Bamboo has worked extremely hard to develop our bamboo resource base under the most stringent international sustainability standards. It was equally important to us to have our bamboo manufactured in a manner that is as clean, as positive and as sustainable as the bamboo itself.”

After five years of working with a range of technology partners, the company has finalised a pulping technology for the processing of its bamboo, which is zero waste, and closed loop, and converts all parts of the fibre into a usable end-product, he highlights. “Equally exciting is the ability for this bamboo pulping facility to be scaled down to smaller units, allowing for increased efficiency with logistics and the ability to have flexible end-product production for different manufacturing facilities,” states Wiseman.

The company produces its specialised bamboo charcoal products at the company’s Kowie bamboo farm, in South Africa’s Eastern Cape province. It is also in the early stages of developing its first biorefinery at its bamboo plantation operations in Nicaragua. This facility will produce a moulded-pulp packaging for the food and beverage industry as an alternative to single-use plastic and styrofoam, with first production set to occur in 2018.

“Toilet paper and other sanitary papers, such as tissue paper and cleaning papers, require a larger volume of production and this will begin in 2019.”

The company plans to introduce sustainable textile ranges, such as the dissolving pulp required to feed into this complex global supply chain, over the next five years. He notes that the textile industry requires a much higher level of processing, which has traditionally been “extremely chemically heavy” and with a number of associated issues.

Wiseman points out that EcoPlanet Bamboo’s research and development centre, EPB Laboratories, headquartered at the Kowie bamboo farm, is also working with various technology partners to finalise the technology innovations to allow for a bamboo pulp to be fed into this supply chain to assist in significantly reducing chemicals and waste.