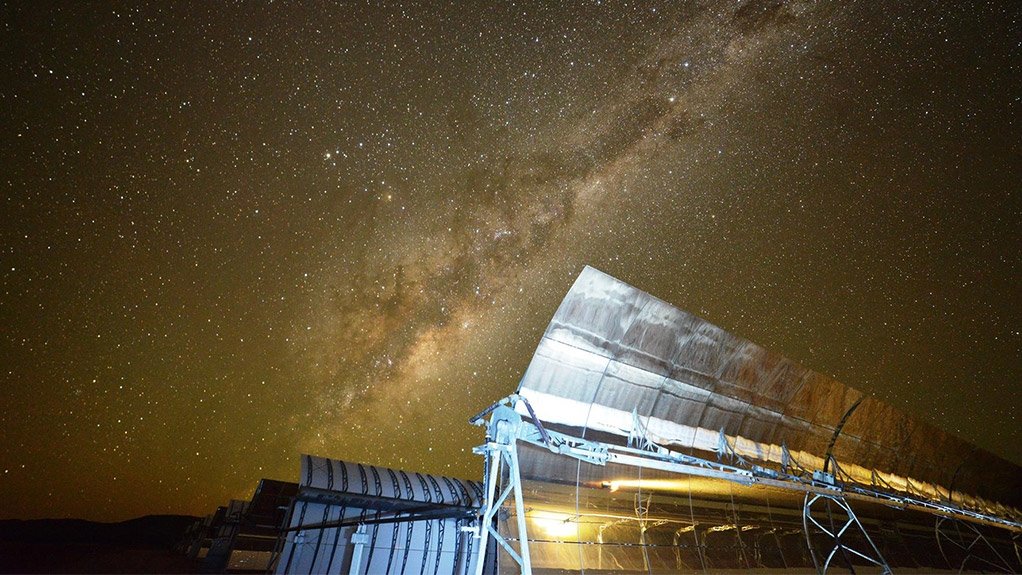 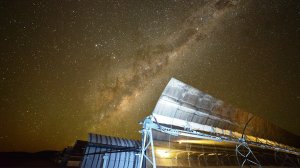 This year’s African Utility Week Industry Awards will once again honour pioneering projects and people in the energy and water industry on the continent. The third edition of the awards takes place on May 18, during the yearly African Utility Week exhibition and conference, in Cape Town.

These prestigious industry awards will be presented during a gala dinner, welcoming 700 of Africa’s most distinguished power and water industry professionals to recognise those that represent a benchmark of excellence for the industry.

Entries for nominations for the awards closed on March 11 and members of the public were invited to nominate themselves or colleagues and projects that have made outstanding contributions to the two sectors. Categories vary from Power Utility of the Year, Clean Energy Project of the Year to the Future Leader Award and Power or Water Woman of the Year.

“For Bokpoort, winning the African Community Project of the Year award not only recognises our dedication to dealing with socioeconomic issues in the areas we invest in, but also encourages us to do more,” says Bokpoort CEO Nandu D Bhula.

Another returning sponsor for the awards is silver sponsor water solutions provider Kamstrup. “We have sponsored the event for several years, and find that we get optimum exposure and improved awareness for our brand. Of course, Kamstrup is proud to be associated with the Best in Class Award, but just as important is that we send an important message to the stakeholders on what is required to be world class,” says Kamstrup South Africa manager Petrus van Heerden.