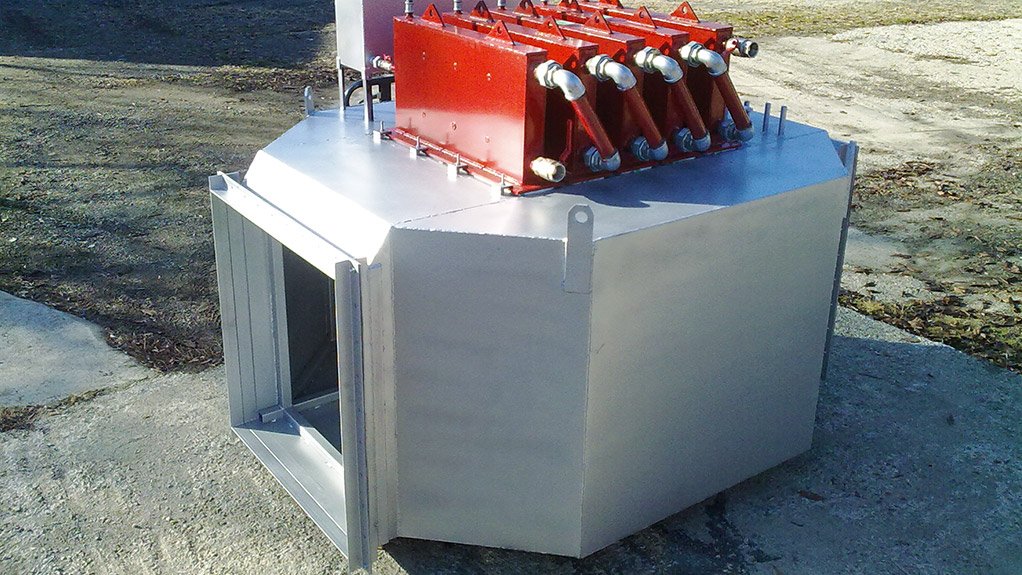 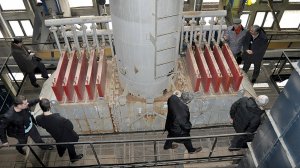 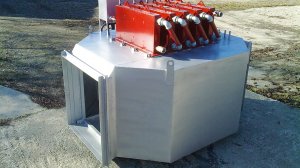 Q-Power South Africa has introduced an advanced energy saving system for industrial boilers, the Q-Box system, to the local market.

The company, which was appointed the sole local distributors for the system by Holland-based Q-Power in mid-2013, claims that the internationally proven system markedly more efficient and cost-effective than conventional systems already on offer in this field
The Q-Box system, which absorbs heat, lost from the primary heat source in an industrial process, and converts it into thermal energy for reuse, has significant advantages over conventional technologies used to save or recover energy from boilers and other power sources in industrial processes.

“The method of heat transference in a conventional heat exchanger relies on the conductance of the material contained inside it. The Q-Box system is more efficient and requires no separate input of energy because it is designed to collect latent heat – emitted as waste heat – and transfer it directly back into the process for reuse,” explains Q-Box’s technical executive Belarmino De Sousa.

The Q-Box comprises individual Q-Pipes, each of which is isolated from other pipes and function independently.

“This design has two major advantages. Firstly, it ensures that in the event of a failure resulting in a leakage there is no risk of contamination of the medium being heated, be it liquid or gas. In addition, if one – or even several – of the Q-Pipes fail, the system continues to operate as the bulk of the Q-Pipes remain intact and operational,” De Sousa says.

Q-Boxes are customised for each application in accordance with the quantities of heat capture requirements and transference in each case and to cater to space constraints and other parameters that have to be taken into account.

• Longer operating life. The Q-Box is subjected to much less wear-and-tear than conventional units and commonly has a lifespan in excess of 20 years, as against up to eight years for the average conventional unit.
• Minimal maintenance is required on the Q-Box, while conventional units require regular maintenance and cleaning.
• Greater safety. Greater boiler room safety is assured due to the modular construction of the Q-Box, as well as the perfect separation achieved between the flue gas and the to-be-heated medium.

Industries that stand to benefit from the energy savings the Q-Box system offers include power generation, the petrochemical industry, food & beverage, the metallurgical and mineral processing industries and pulp & paper, among many others.