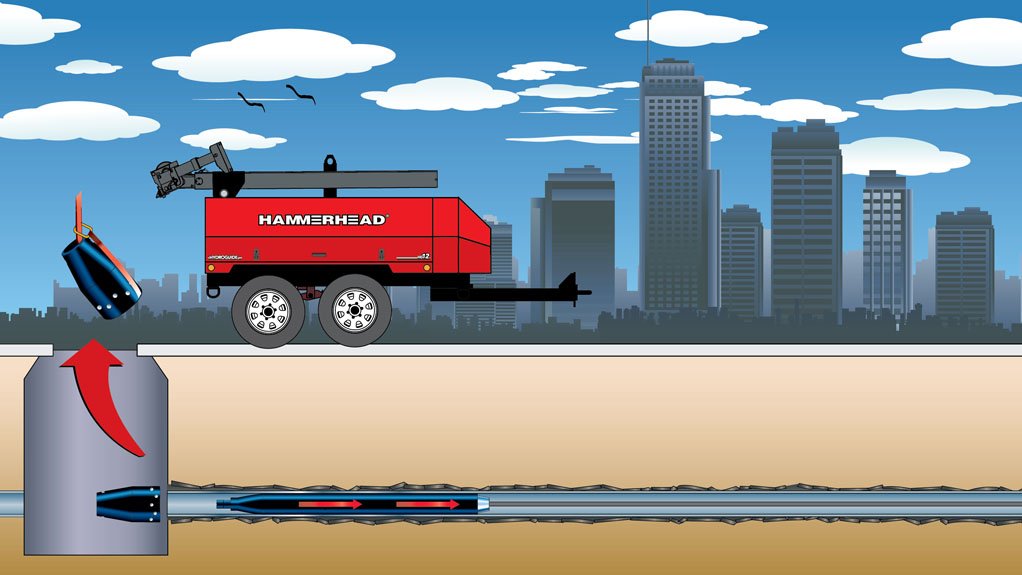 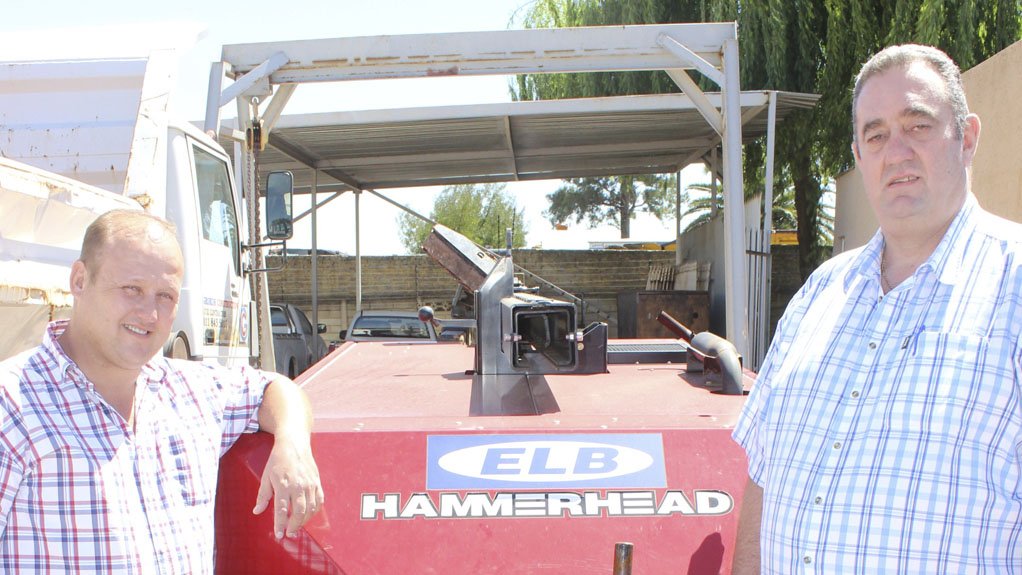 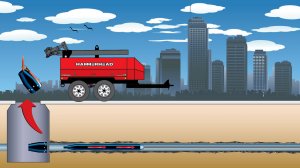 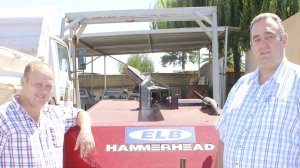 Ageing water infrastructure in cities throughout Gauteng is leading to a loss of millions of litres of potable water, while sewerage leaks silently contaminate the province’s waterways and ground water.

With thousands of pipelines already well over the 50-year mark and equally many over 100 years old, failures are becoming common- place and companies such as specialised pipe-laying company Brakpan-based Gokor Construction are increasingly being called to find ways of replacing the pipes under layers of underground infrastructure and below houses, hospitals, roadways and buildings.

Gokor Construction is posited as one of the only specialised pipe laying companies in the region that can undertake large-scale pipe replacements using pipe-bursting technology that allows special tooling to be passed through and burst existing pipelines, while simultaneously pulling-in a new often larger diameter pipe behind it. In this way, up to 170 m of pipeline can be replaced in two hours without digging trenches or interfering with above-ground or buried infrastructure. It is very much soil dependent as to the time period taken.

“Throughout Gauteng, we have built our towns and suburbs over these buried pipelines and now it is mostly impossible to manually dig trenches and repair or replace pipes. As a result, a complete pipeline failure means that either the area gets dug up or the place floods in water or sewerage. With our solution that does not have to happen as we simply dig entry and exit pits, as well as inspection pits and pull new pipes through without unsettling the ground.”

He indicates that, in places like Tembisa, the company was even able to replace a 70 m stretch in 38 minutes and the entire 170 m pipeline in just two hours. “In cases like this, it ensures the municipality is able to affect speedy upgrades and it saves residents the inconvenience of digging up their properties, as well as providing a quick replacement service for water and sanitation,” says Bouwer.

ELB Equipment product manager Phillip Mc Callum explains that the Hammerhead solution is most suited to urban work and allows crews to work in confined and heavily built-up areas. Also, with round-the-clock support from ELB Equipment, as well as the manufacturer, no underground challenge is insurmountable to the company. The high level of support also means the machine is able to work for protracted periods of time reliably and with minimum disruption, which is especially important on urgent pipeline replacement projects.

In just over three years that Gokor Construction has operated the Hammerhead system, it has replaced thousands of metres of pipelines and provided services in Ekurhuleni, Johannesburg, and a host of smaller municipalities, as well as in industrial sites and mines. Its latest deployment is to Hyde Park where it is performing an urgent sewer upgrade for the replacement of 742 m of 250 mm pipe with new 350 mm high-density polyethylene pipes.

“Municipalities and private property owners need to be made aware of the fact that they no longer need to dig up and disrupt properties or infrastructure nor disrupt road traffic to replace pipelines. “Owing to the speed of operation of the Hammerhead system, we are able to assist with most pipe replacements in confined areas – in quick time,” Bouwer concludes.