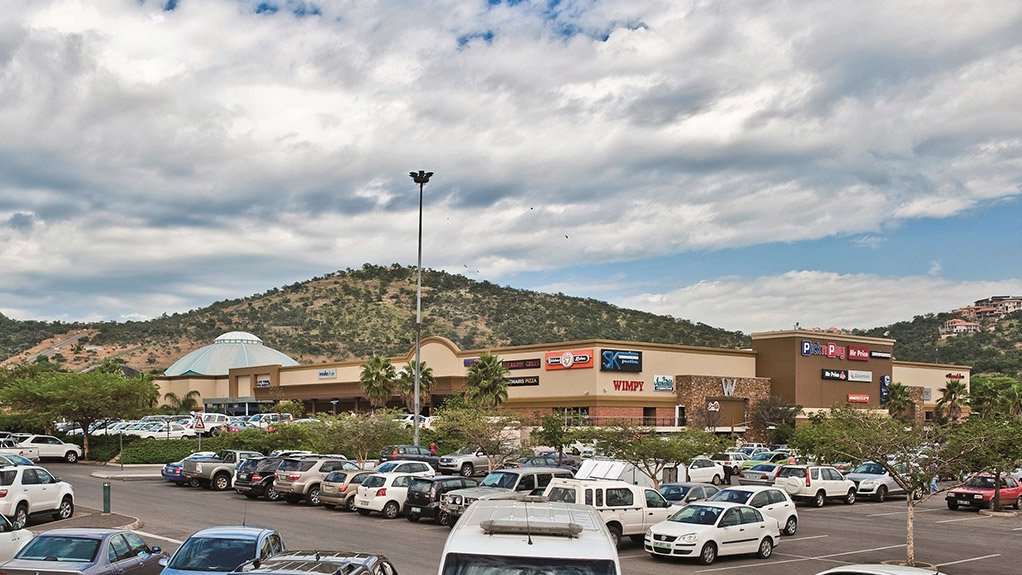 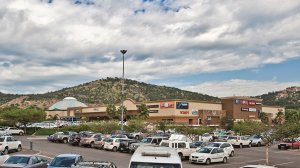 The group signed an agreement with Solar Century Africa and State-owned power utility Eskom for the installation of the plant, which is capable of generating enough energy to power 750 average-sized homes and offset 928 t of carbon dioxide, by the end of November.

“Growthpoint has piloted alternative energy generation at three of our office properties, but this is our first utility-scale development and the first at a shopping mall. It is some 13 times larger than the first rooftop solar plant Growthpoint tested,” Growthpoint head of utilites Essop Basha said.