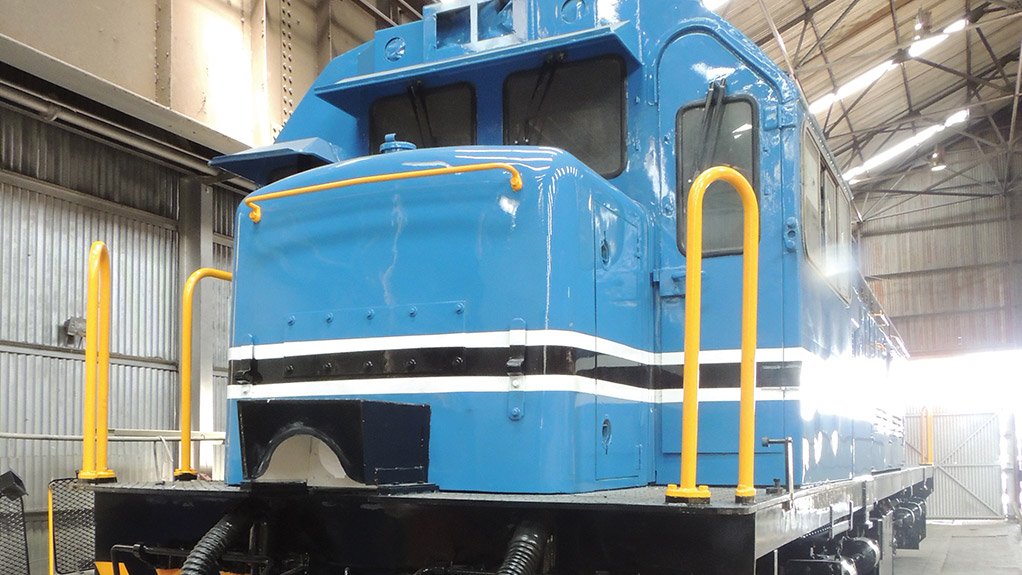 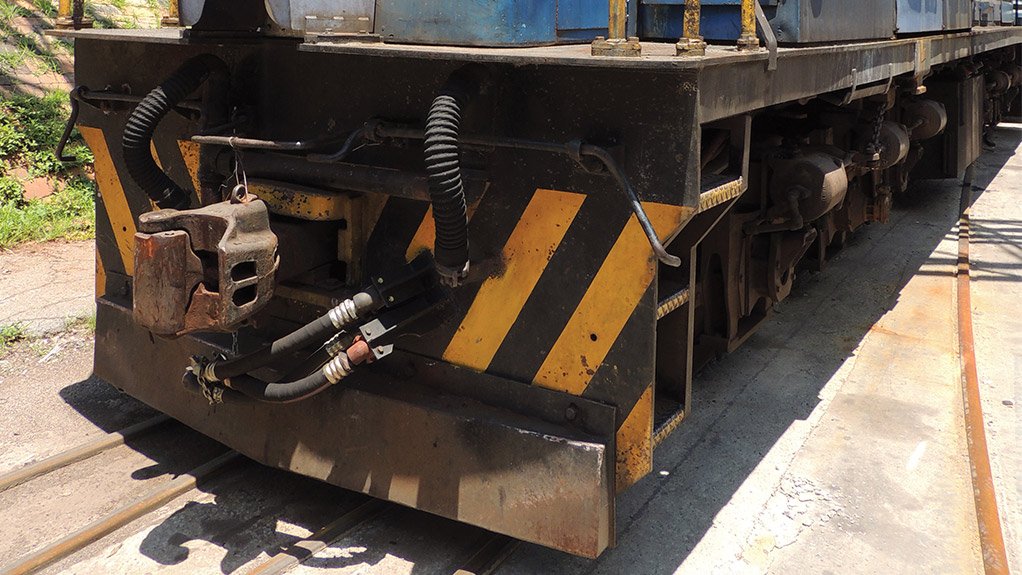 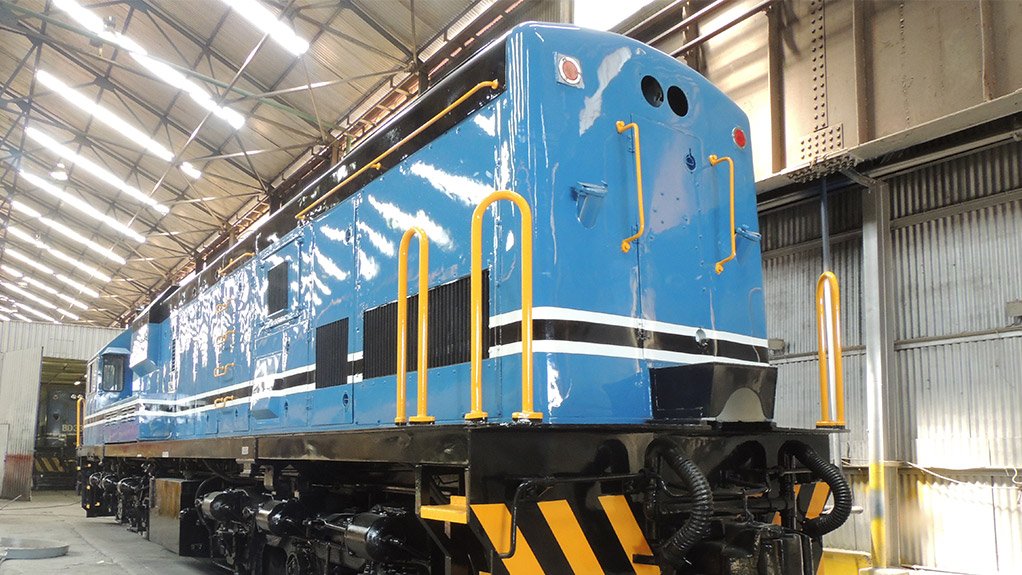 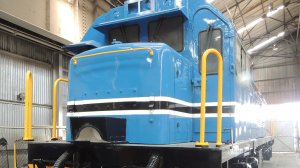 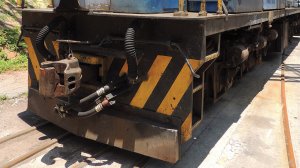 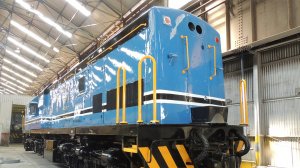 "Over the years, much locomotive stock on the African continent has been made redundant due to a shortage of skills and component parts to perform technical maintenance over and above the standard cyclical maintenance requirements. Once a locomotive is unable to be brought back into service due to a missing part, cannibalisation of other working components pushes the unit further down the slope of un-recovery.

"Outside of South Africa more than 30% of fleets are not operating. We at Grindrod Locomotives offer a refurbishment and re-build option for locomotives that effectively have come to the end of their first life which can offer financial savings of up to 50% to 55% on the $2.5-million price tag of a brand new heavy haul locomotive. We also service and rebuild locomotives and wagons that have been involved in accidents depending on the damage," said Leon Broom, COO at Grindrod Locomotives, based in Pretoria West.

The age of the locomotive does not hinder its suitability for rebuild, and Grindrod Locomotives currently has locomotives as old as 50 years and as new as six years in their workshops undergoing refurbishment.

CEO Robert Spoon commented "The average locomotive age in Africa is over 30 years. It makes no sense to discard these expensive machines when there is still opportunity to rebuild them at a fraction of the cost of a new machine and by doing so creating another 10 to 12 years of useful life. Maximising oneís budget is a key factor for customers in today's economic climate. We believe that we can achieve this, irrespective of whether locomotives are ours or other branded machines.

The Advantages of a Turnkey Rebuild Solution Grindrod Locomotives offers a full rebuild on a turnkey basis.  Other than the obvious cost savings mentioned, the following efficiencies are provided as part of the solution:

Broom continued ìSome of the rebuild programmes we are currently developing solutions for or are actively working on include locomotives for Mozambique, Zimbabwe, Pakistan, Bangladesh, DRC, Botswana, Tanzania and Sierra Leone. Depending on customer requirements, the locomotives can be refurbished at site or at our workshop in Pretoria West. These locomotives will run like new upon completion.

Over the past 12 months the company has invested over R36-million in creating and integrating the technologies surrounding the power management, control systems, traction motors and bogie design. The company has also invested R1-million in new workshop technologies, which includes a new wheel profiling machine making the company's one-stop-shop rebuild service a state of the art facility.

The physical work on the locomotive rebuild is a three to four month process. Bearing in mind that many of these locomotives are older machines needing to be stripped down for replacement parts and components to be identified. The replacement part sourcing may take approximately three months, resulting in the whole process taking no more than six to seven months," said Broom.

Training
Grindrod Locomotives invests heavily in training. Elmarie Smith GM: Commercial commented ìWe utilise the local workforce of customers where we can to assist in the rebuild process and will implement the necessary up-skilling programmes if needed at site. With any rebuild, new technology is installed and technicians need to be up to speed with the latest developments in mechanical engineering and electronic systems in order for these technicians to continue with the maintenance program post rebuild."

Selected technicians across all disciplines from the Grindrod Locomotive workforce also undergo regular exposure to new technologies and equipment. In addition to this rebuild process training the Company has also developed in house driver simulation systems to enable customer operators to train drivers who will utilise the rebuild locomotives with new control systems.

Demand for Servicing and Repair
Africa is the only continent likely to show a sustainable 6% to 7% growth. Sub-Saharan Africa for the most part is resourced based, and growth cannot take place, which will facilitate the movement of the kind of tonnage that needs to be moved, without this very significant investment. So, the real stimulator for this growth is going to be in new infrastructure and rolling stock," said Broom.

ìWe believe that the opportunity for Grindrod Locomotives in the servicing, repair and rebuild of stock is vast, as more and more countries redevelop their rail infrastructure to meet transportation needs. Our expertise is what makes us the preferred rebuild and servicing choice: we know what we are doing and we return a superior rebuilt locomotive that is as effective as a new locomotive at half the cost ñ it is a win-win situation that makes enormous financial sense," concluded Broom.