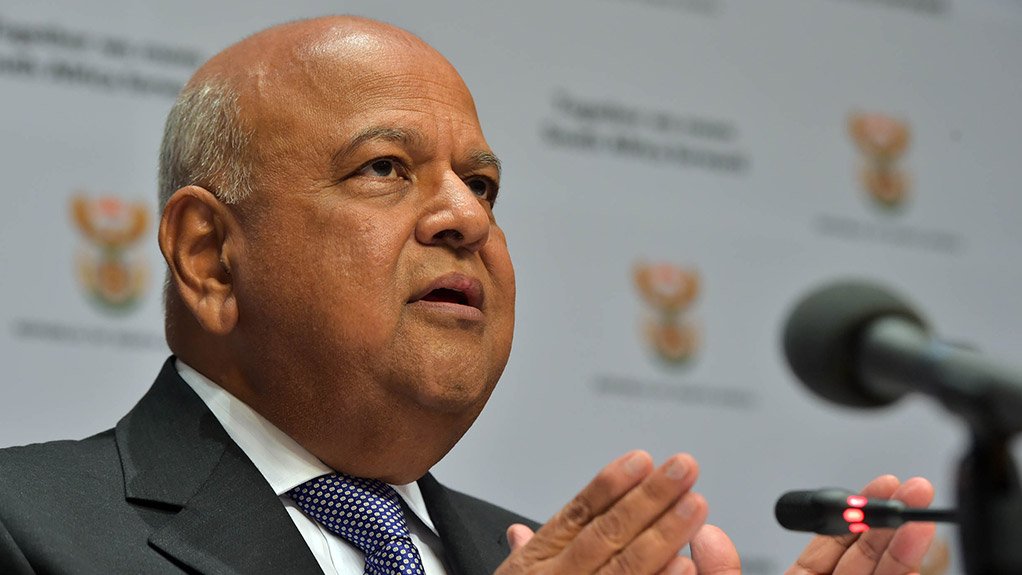 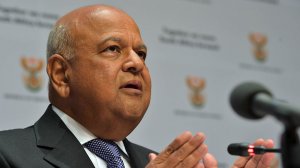 In a letter sent to the business rescue practitioners of South African Airways (SAA) late on Wednesday evening, Minister of Public Enterprises Pravin Gordhan and Finance Minister Tito Mboweni have committed to obtain funding for the State-owned airline's short, medium and long-term requirements.

The letter, which does not mention any particular amounts, was requested by the business rescue practitioners.

The department of public enterprises has repeatedly said in the past its aim is to create a viable and sustainable new South African national airline.

In terms of a business rescue plan accepted by creditors of SAA on Tuesday, a letter of commitment of funding had to be provided to the rescue practitioners by Wednesday in order for the plan to proceed.

The rescue plan requires about R16.3-billion in new funding for, among other things, restarting operations (R2.8-billion for July and August) and severance packages for employees (about R2-billion).

DPE spokesperson Sam Mkokeli confirmed that a letter was sent to the practitioners. He said the department will comment in due course.