Gold keeps its shine for investors as other precious metals fade

Gold keeps its shine for investors as other precious metals fade 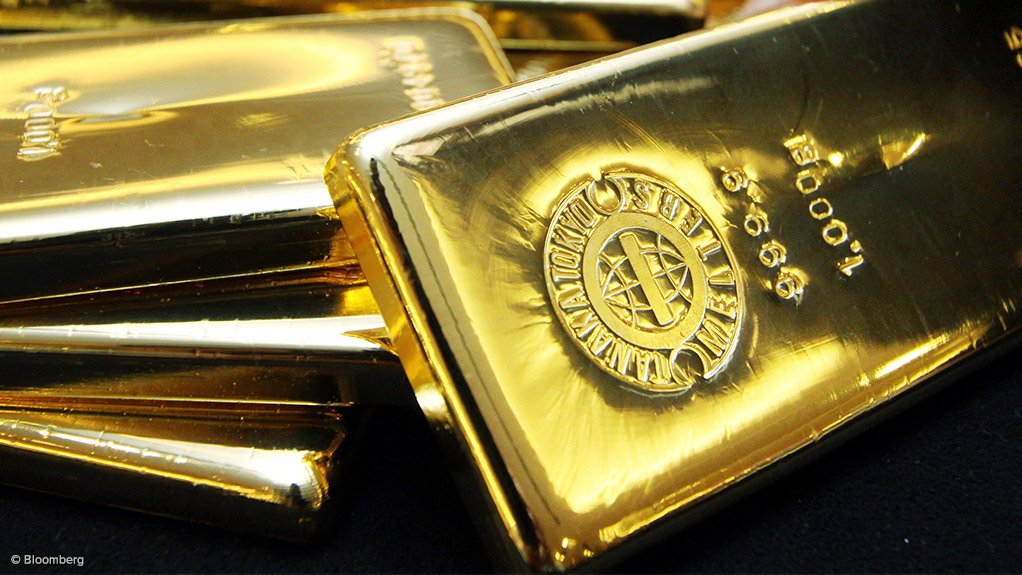 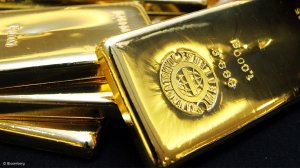 Investors cut holdings in exchange-traded funds for silver, platinum and palladium in the second quarter on fears that a potential recession will reduce industrial demand, but gold assets held up because of its role as a haven, and that may persist.

Gold-backed ETFs shrank by just over 1% in the three months through June, or 43 t, after an 8% surge in the first quarter helped by Russia’s invasion of Ukraine, according to data compiled by Bloomberg. By contrast, silver holdings contracted almost 5%, and the outflow in tonnage terms was the biggest since 2011.

The amount in gold ETFs is the lowest since March, while assets in the other three precious metals are around the smallest since 2020.

Gold has held up well relative to silver and platinum. One ounce of gold now buys 90 oz of silver, the most in almost two years.

The resilience of gold offers yet more evidence to support its role as a component in portfolio asset allocation, in contrast to silver, platinum and palladium, which have more industrial uses and are therefore more exposed to economic downturns, according to Chad Hitzeman, senior business development manager at ETF Securities.

Giovanni Staunovo, a strategist at UBS Group's wealth management unit, shared this sentiment. “If market recession fears are increasing, you prefer to hold exposure to gold and not to the white metals, which have a high industrial usage,” he said.

CLOUDY OUTLOOK
Central banks are hiking borrowing costs in a bid to curb the highest inflation in years, weighing on non-interest bearing precious metals. The monetary tightening has spurred rising angst over a possible recession, particularly in the US, with Federal Reserve Chair Jerome Powell calling his commitment to cooling prices “unconditional.”

But as an economic slowdown becomes more likely, so does the outlook darken for precious metals with more industrial uses. Silver is used in solar panels and electronics, while platinum and palladium can be found in catalytic converters for vehicles.

Demand for the platinum-group metals, or PGMs, has already suffered as a semiconductor shortage crimps auto production, while car sales in China have slumped due to Covid-19 lockdowns and as economic worries weigh on consumer sentiment.

“The market focus has shifted from potential supply losses to a potential demand slowdown,” said Suki Cooper, an analyst at Standard Chartered. “We do expect auto production to start to recover toward the end of the year as chip shortages ease, but before then ETF flows are likely to continue to be a drag on the market across silver and the PGMs.”