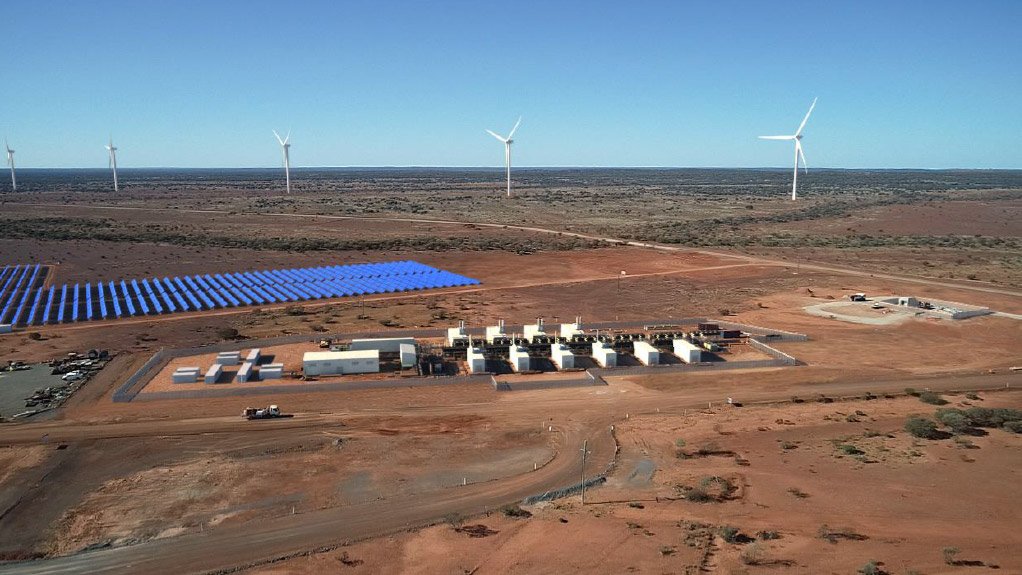 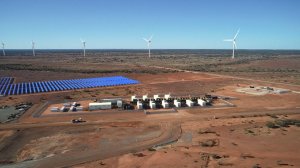 Global distributed energy producer EDL installed the power station that integrates 4 MW of photovoltaic solar power with 19 MW of gas and diesel generation to power the gold mine.

The next stage of the project will see other renewable energy technologies, including 18 MW of wind generation, 13 MW of battery storage and an advanced microgrid control system, being added.

Once completed, the Agnew hybrid renewable project will be the first to use wind generation as part of a large hybrid microgrid in the Australian mining sector. The project will have a total installed generation capacity of 54 MW, providing more than 50% of the mine’s power requirements.

“This is a significant milestone for both the Agnew gold mine and the broader Gold Fields group, demonstrating our ongoing commitment to strengthening our energy security, optimising energy costs and reducing our carbon footprint through the adoption of new technologies.

“We are hopeful that this will also enable other companies to consider the options for decarbonising their operations,” Gold Fields Australasia VP Stuart Mathews said in a statement issued on Wednesday.

“The [Western Australian] government, [led by Premier Mark McGowan], is supportive of mining and resources companies that are embracing renewable energy solutions, particularly when it helps reduce their carbon emissions.