Go-ahead given for next phase of the SKA 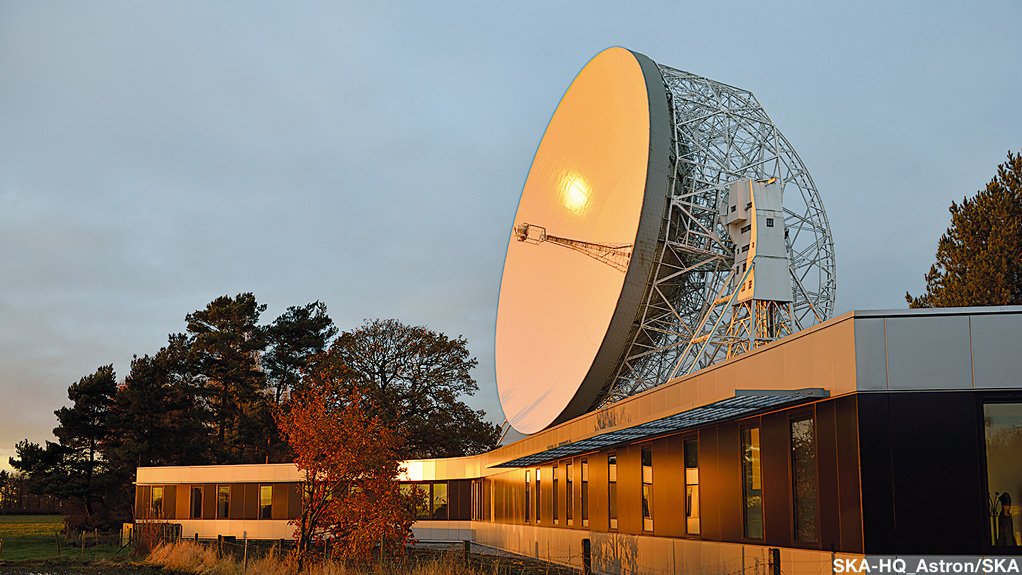 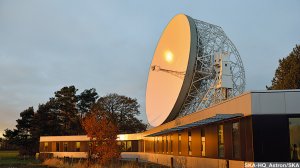 The international Square Kilometre Array (SKA) radio telescope project will now enter its final preconstruction phase. This decision has been taken unanimously by the SKA board of directors and was announced on Monday by the SKA Organisation, which is responsible for leading the project and is based at the Jodrell Bank Observatory near Manchester in the UK. The SKA is currently in its design phase.

The first phase of the SKA, known as SKA1, is budgeted at €650-million and will result in the creation of two complementary instruments, one each in South Africa and Australia. The South African instrument will be composed of some 200 dishes, will operate in the 350 MHz to 14 GHz frequency range and is known as SKA1 Mid. The Australian instrument will comprise more than 100 000 (perhaps as many as 130 000) dipole antennas, will operate in the 50 MHz to 350 MHz frequency range and is called SKA1 Low.

SKA1 Mid will include the 64 dishes of the South African precursor to the SKA, the MeerKAT radio telescope array, now being built in the Karoo region. Australia’s precursor, the Australian SKA Pathfinder (better known as Askap, and already in operation) will serve as surveying instrument for the SKA.

“Thanks to these two complementary instruments, we will address a broad range of exciting science, such as observing pulsars and black holes to detect the gravitational waves predicted by Einstein, testing gravity and looking for signatures of life in the galaxy,” affirmed SKA Organisation science director Professor Robert Braun. “We will also observe one of the last unexplored periods in the history of our Universe – the epoch of re-ionisation – looking back to the first billion years of the Universe at a time when the first stars and galaxies are forming.”

“The next step is to work with the SKA partner countries to develop an international organisation before the start of the construction in 2018,” stated SKA board of directors chair Professor John Womersley. “This incredible telescope has a design, it is within budget, construction is around the corner, it will drive technology development in the era of Big Data and it is going to deliver Nobel prize-winning science. In short, it will have an invaluable impact on society like very few enterprises before it.”

The SKA programme currently involves eleven countries. They are: Australia, Canada, China, Germany, India, Italy, the Netherlands, New Zealand, South Africa, Sweden and the UK. Teams composed of members from all these countries have spent the last 20 months refining the design of the SKA.