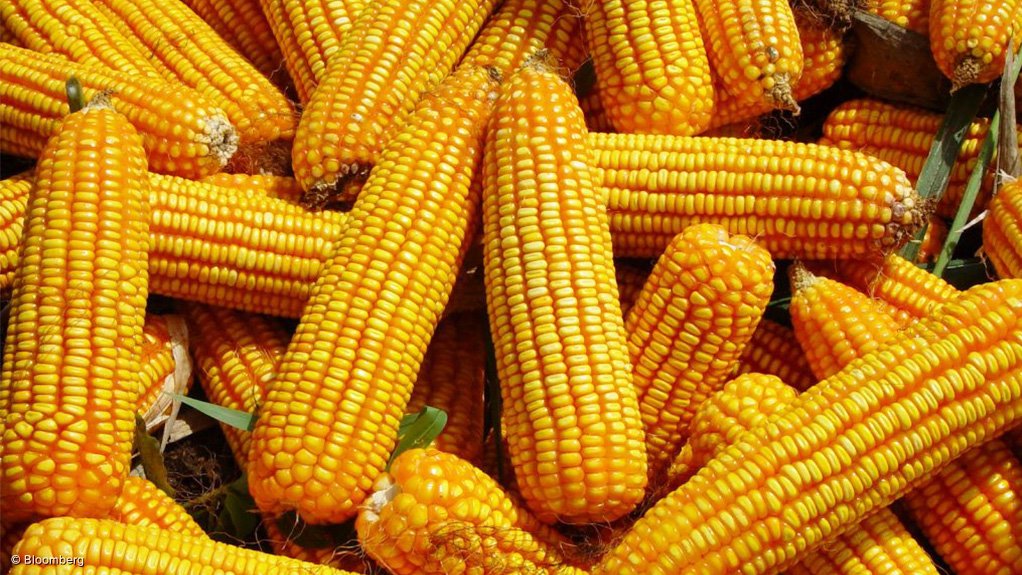 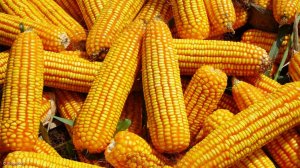 Significant developments in genetically modified (GM) crops have been made in South Africa’s agriculture sector, including increased crop yield, which has a direct impact on food production and food security, as well as a decrease in the use of pesticides and herbicides in GM crop fields.

This has a considerable impact on the environment, biodiversity and the health of farm- workers who could be exposed to chemicals while applying them to the fields, says Council for Scientific and Industrial Research biosciences principal researcher Dr Eugenia Barros.

“There are commercial benefits that have impacted positively on the livelihoods of many farmworkers in the country, along with other agricultural benefits, such as making land available for the cultivation of other small crops,” she notes. Barros states that commercial production of GM maize, soya bean and cotton has been in place and that new traits are being introduced that will have a positive impact on food production and on the economy of South Africa, such as the drought-tolerant maize that is being evaluated in field trials in the country as part of the Water Efficient Maize for Africa (Wema) project.

Wema is a public–private partnership, led by the Kenya-based African Agricultural Technology Foundation and funded by the Bill and Melinda Gates Foundation, the Howard G Buffet Foundation and USAid.

It was created to enhance food security in sub-Saharan Africa through developing and deploying water-efficient maize, supplied royalty-free to smallholder farmers.

Insect protection is complementary to the efforts of developing more drought-tolerant maize varieties and will also be available royalty free. This increased yield stability could potentially reduce hunger and improve the livelihood of millions of Africans.

Barros says there are currently two laws in place for the labelling of GM foods in South Africa. The first was published by the Department of Health in 2004 under Regulation 25 of the Foodstuffs, Cosmetics and Disinfectants Act of 1992, which states that GM foods that are found to be significantly different from their non-GM counterparts, in terms of nutrient composition and levels of naturally occurring toxins, have to be labelled.

“The second law was published by the Department of Trade and Industry in 2008 through the Consumer Protection Act under Regulation 293, which states that all foods produced through genetic modification need to be labelled,” she says.

All the GM foods in South Africa have been officially approved because they have been shown to be compositionally the same as their non-GM counterparts and, therefore, safe to consumers.

“Therefore, the requirements for labelling have been left to food producers – more because of the consumer’s right to know than their need to know – because there is no compositional difference between GM and non-GM foods,” explains Barros, adding that some food producers use labels saying ‘May contain GM ingredients’ or ‘May contain GMs’ if the GM content cannot be detected.

Barros further highlights the importance of labelling GM foods, because she believes people should be allowed to choose whether to consume a product that contains an ingredient derived from a GM crop.

However, she highlights that most of the maize produced in South Africa is GM maize, therefore, it makes more sense to label the products that do not contain GM maize.

“The premise is that all ingredients in any food product are safe and have been approved for human and animal consumption by the Department of Agriculture, Forestry and Fisheries, following regulatory health and safety standards; so common sense needs to be applied when deciding what to label,” says Barros.

Despite anti-GM lobbying from various activist groups, Barros emphasises that GM crops worldwide have been through stringent scientific safety evaluations before being approved for animal and human consumption.

“There is no danger for farmworkers in using GM crops. In fact, the cultivation of GM crops by small-scale farmers has improved their livelihood, owing to increased income as a result of high crop yields, which ensures food security for them,” she says.

Barros notes that fewer hectares of land are required to gene- rate a good harvest when using GM crops, making them a better option, as not much land is avail- able to small-scale farmers.

“The higher crop yields obtained with GM crops have contributed to food security because extra grain has been harvested from the same cultivated land, com- pared with what would have been cultivated had conventional crops been used,” she concludes.