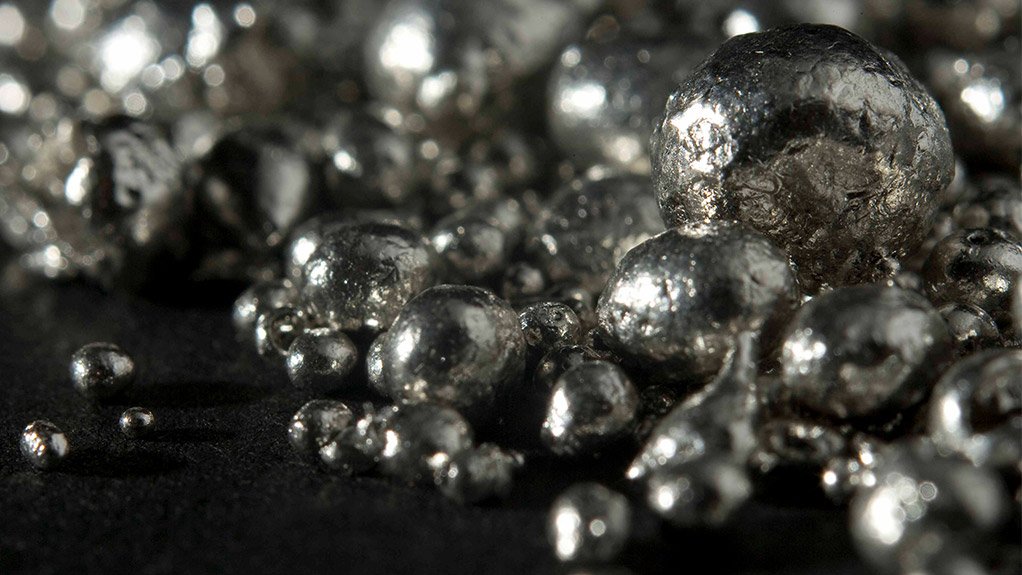 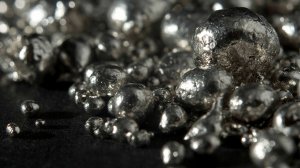 JOHANNESBURG (miningweekly.com) – Global platinum mine or metal content in ore production is set to rise from 6.4-million ounces in 2015 to 6.7-million ounces by 2020, representing a compound annual growth rate (CAGR) of 1.7%, the latest report from research and consulting firm GlobalData reveals.

GlobalData mining research and analysis head Cliff Smee explained that there were a number of factors affecting demand for platinum. According to GlobalData, 42.1%, or 3.9-million ounces of platinum, will be consumed in production of autocatalysts in 2020, followed by its use in jewellery, with 3.3-million ounces, and the remaining 2.1-million ounces for uses such as industrial applications.”

China is the largest consumer of platinum, accounting for 28% of global platinum consumption in 2015, followed by Europe with 27%, while Japan and North America account for 14% each.

“As demand for automobiles increases, harmful vehicle emissions will also rise, which needs to be regulated. For instance, Japan has amended the vehicle emission rules, promoting the use of platinum to curtail environmental pollution,” Smee said.

Further, the enforcement of Euro 6 Emission Standards in Europe to curb harmful emissions will drive demand for platinum as a catalyst in automobiles’ exhaust systems. Adoption of similar standards in other developed countries such as the UK, Canada and Australia should continue to support demand.

“The regulation will be implemented for vehicles registered from 2015, promoting the usage of platinum as an autocatalyst. During the forecast period, autocatalyst consumption is expected to rise at a CAGR of 1.8%,” he added.