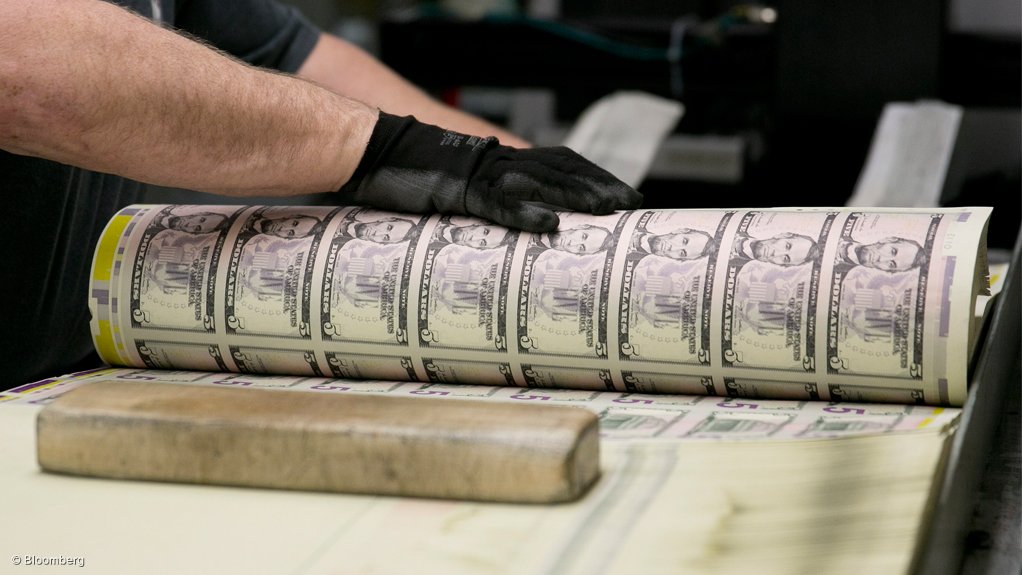 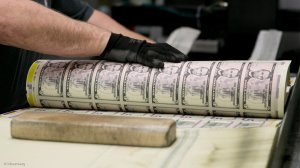 Global foreign direct investment (FDI) flows showed a strong rebound in 2021 with growth of 77% to an estimated $1.65-trillion, compared with $929-billion in 2020, reports United Nations Conference on Trade and Development (Unctad).

Investment flows not only recovered but surpassed the pre-Covid-19 level.

Unctad secretary-general Rebeca Grynspan says recovery of investment flows to developing countries is encouraging, but stagnation of new investment in least developed countries (LDCs) is a major cause for concern.

She adds that these countries need investment into industries such as electricity, food and health for productive capabilities and also to reach the United Nations Sustainable Development Goals.

In Europe, more than 80% of the increase in flows was owing to large swings in conduit economies.

Inflows in the US more than doubled, with the increase entirely accounted for by a surge in cross-border mergers and acquisitions (M&As).

FDI flows in developing economies increased by 30% to nearly $870-billion, with a growth acceleration in East and South-East Asia of more than 20%, a recovery to near pre-pandemic levels in Latin America and the Caribbean and an uptick in West Asia.

Inflows in Africa also rose, with most recipients across the continent recording a moderate rise in FDI. The total for the region more than doubled, partly owing to a single intra-firm financial transaction in South Africa in the second half of the year.

Flows to South Africa jumped to $41-billion, from $3-billion in 2020, owing to a major share swap deal between JSE-listed Naspers and Dutch-listed Prosus.

International project finance deals were up 53% in volume and 91% in value, with sizeable increases in most high-income regions and in Asia and Latin America and the Caribbean.

In other sectoral trends, greenfield investment activity remains 30% below pre-pandemic levels on average across industrial sectors. Only the information and communication sector has fully recovered.

Project finance in infrastructure now exceeds pre-pandemic levels across most sectors. Project numbers are up most in renewable energy and industrial real estate.

The boom in cross-border M&As is most pronounced in services. The number of deals in information and communication increased by more than 50% to a quarter of the total.

The outlook for global FDI in 2022 is positive, but the rebound growth rate in 2021 is unlikely to be repeated, says Unctad.

The underlying trend – net of conduit flows, one-off transactions and intra-firm financial flows – will remain relatively muted, as in 2021.

“New investment in manufacturing and global value chains remains at a low level, partly because the world has been in waves of the Covid-19 pandemic and owing to the escalation of geopolitical tensions,” explains Unctad investment and enterprise director James Zhan.

Besides, he adds, it takes time for new investment to take place. There is normally a time lag between economic recovery and the recovery of new investment in manufacturing and supply chains.

The protracted duration of the health crisis, with successive new waves of the pandemic, continues to be a major downside risk.

The pace of vaccinations, especially in developing countries, as well as the speed of implementation of infrastructure investment stimulus, remain important factors of uncertainty.