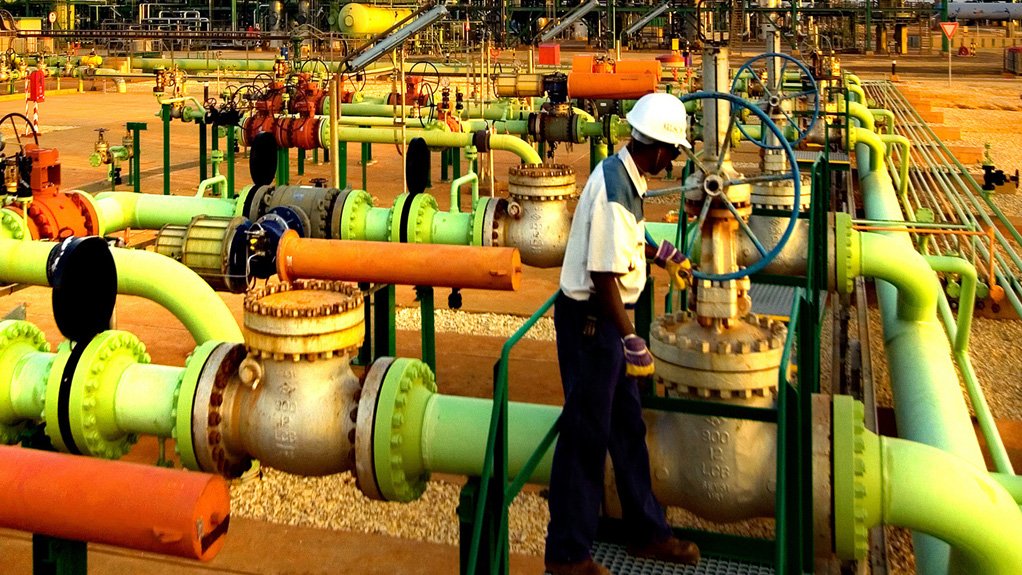 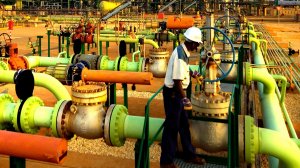 SOUND INVESTMENT Among the fossil fuels, natural gas is the one fossil source which will continue to grow

In recent years, the gas market has undergone several changes – the discovery of new deposits, the evolution of gas transport techniques and the new gas pipelines are all elements that deeply modify this market, notes international energy organisation World Energy Council (WEC).

The council notes that this is a time of critical transition in the energy sector and, as such, it is increasingly important for leading players in the gas industry to have a neutral and independent arena to exchange views, share best practices and ensure that the role of natural gas in the wider energy system is understood with clearly defined policy and market frameworks.

Speaking at a press conference with the theme ‘Gas markets, projects, challenges and role of natural gas in the future’, at the Geneva Press Club in December, WEC secretary general Dr Christoph Frei delivered remarks on the future of gas in the context of the council’s recent ‘World Energy Scenarios 2016’ report, as well as an overview of the high-level discussions held at the twenty-third World Energy Congress, held at the Istanbul Conference Centre, in Turkey, in October.

“If you look at our latest ‘scenarios’ work, the context is really different if you compare the past 45 years with the next 45 years. We have increased our energy need by a factor of 2.6 over the past 45 years,” Frei noted. He added that gross domestic product (GDP) has decoupled from energy by roughly 1.1% a year in this time and that this has accelerated to up to roughly 1.6% a year over the past few years.

“So, not only do we see a slowing down of global growth, but also an acceleration in the decoupling of energy from GDP – this leads us to the question . . . when [will] energy demand . . . peak.”

Frei explained at the conference that the WEC’s scenarios highlight the full range of problems the energy sector is facing and what the possibilities are going forward. The council distinguishes these realties using musical references.

“There are three worlds, the first . . . is Modern Jazz, it’s all about the consumer wanting things cheap and immediately in a world which [favours] markets, domestic market frameworks as well as international trade,” said Frei.

The second, named Unfinished Symphony, is a very different world in which leaders work together with the aim of achieving prosperity objectives. “These typically include climate change mitigation aspirations through international agreements like the Paris Agreement. It is more orchestrated in nature.” He added that, in this reality, energy stakeholders were top-down orientated, choosing technology that addresses more critical environmental problems but which may seem expensive in the short term.

In the case where neither of these scenarios plays out, an inherently inward-looking world will exist. One where the market is subdued and leaders refuse to compromise or sign climate agreements, Frei mentioned that this Hard Rock reality is, “a world defined by mistrust of your neighbour including when it comes to energy dependency; a world in which we see trade barriers instead of trade agreements; a world, in which we focus on domestic energy sources, including coal.”

Moving away from possible scenarios, Frei remarked that, “on the energy side we see ‘primary per capita energy demand’ peaking before 2030.” He noted that it was the first time that the WEC or any other important energy organisation had provided an estimate such as this.

“Among the fossil fuels, natural gas is the one fossil source which will continue to grow. Simply because it’s the one that has the most advantages when it comes to [carbon dioxide] emissions, either substituting coal on the electricity side or oil on the transport side. The gas network also represents significant storage opportunities.”

Gasification is also an increasingly significant trend. City fleets, long-haul trucking and inland marine vessels will be behind most of the growth in the use of natural gas as a transportation fuel.

He noted that, with the recent treaty between Organisation for Economic Cooperation and Development countries to restrict the use of bunker fuels within 200 miles of members’ coastlines, the marine sector is reconsidering its fuel needs. Consumers, organisations and countries increasingly want cleaner, lower-carbon- intensive energy of all types to meet their needs.

Frei was joined by WEC’s Global Gas Centre (GGC) chairperson René Bautz, who talked about the activities of the high-level platform, which was established at the beginning of 2015 to shape the natural gas agenda. He touched on the Swiss market, where supply is almost exclusively imported.

Through GGC events and dedicated sessions at the WEC’s Future Energy Leaders events, the GGC programme encompasses international perspectives and provides a global platformfor its members.

Content alignment with the WEC’s strategic studies – including the World Energy Trilemma, Scenarios, Resources, and Issues Monitor reports – provides insights on the future of natural gas and cross-cutting expertise beyond the sector.

The WEC has adopted the Africa Energy Indaba at its African regional event. It will be holding a regional workshop for African member committees as part of the conference on February 20, which will be hosted at the Sandton Convention Centre.