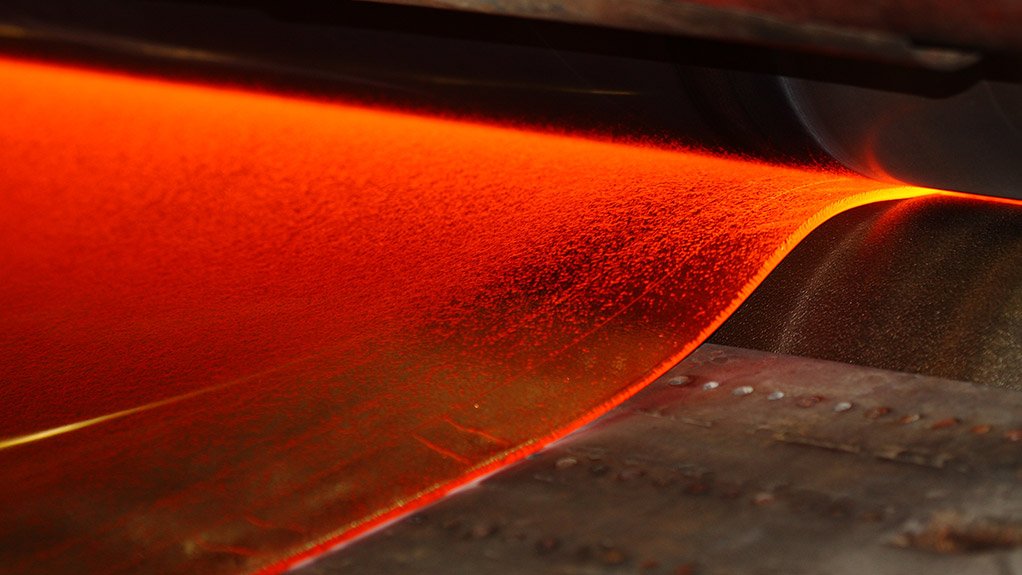 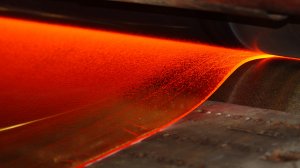 South Africa-based float and patterned glass manufacturer PFG, a division of PG Group, is expanding its windshield recovery and reclamation facility in Springs, on the East Rand of Johannesburg.

Van Schelt explains that damaged windscreens are collected from various glass manufacturing, fitment, repair and replacement operations across the country. The windscreens are then transported to PFG’s facility, in Springs, for recycling.

“Recycling diverts a significant amount of windscreens from landfill sites, thereby reducing the carbon emissions of new windscreen manufacture,” he asserts, adding that these are converted into cullet (broken glass), which is then combined with other raw materials in the standard flat glass manufacturing process.

Since 2006, PFG has invested R2.5-billion in expanding and upgrading its production capacity. This included the installation of a second float glass manufacturing line in 2007 and, subsequently, its on-line cutting and packaging capability using robotic stacking.

The company’s patterned glass line was upgraded and modernised to enable the production of low-iron patterned glass for use in hot-water panels and photovoltaic (PV) modules.

The mirror plant was also upgraded to allow for the manufacture of copper-backed mirrors. This enables PFG to produce mirrors for concentrated solar power (CSP) generation in line with international performance standards.

This is supported by a government’s Integrated Resource Plan (IRP), which paves the way for future power-generating-plant construction. The IRP includes all the current coal-fired plants, as well as the planned nuclear and renewable-energy plants.

The concept of renewable energy includes both generation of energy from renewable resources, as well as reducing demand. Both involve factors such as a future carbon tax, greenhouse-gas emissions and global warming. Demand reduction is aligned with the new energy efficiency regulations, SANS 10400XA and SANS 204.

Local SWH producers have responded positively to the introduction of a reliable, local glass panel supplier – more than 45 000 panels have been supplied to date, with no failures or discoloration. Prosun Solar is South African Bureau of Standards-certified to resist hail.

Following the launch of Prosun Solar, PFG has further developed its low-iron manufacturing capability to the extent that it successfully makes PV glass – branded Prosun PV – that meets international performance requirements. PV panels are versatile and suitable for use in remote, greenfield applications through to PV farms, which supplement the national grid through independent power producers. They are also used for power generation for private use, including rooftop installations, commercial buildings, schools, hospitals and industrial sites.

The company is the only producer of mirrors in Southern Africa. It recently upgraded its mirror operation to enable it to manufacture a durable, highly reflective flat mirror, suitable for outdoor use as required for CSP plants. These are expansive operations, which generate electricity using mirrors to reflect solar radiation onto a receiver. The collected heat is converted into steam, which then flows through a turbine to generate electrical power.

PFG is focusing on supplying flat mirrors for two technologies – the Power Tower and Linear Fresnel systems. These mirrors are designed for outdoor use and last up to 30 years, even in harsh desert environments. The volumes involved are significant, as every 100 MW of power generated requires about 650 000 m2 of mirror.

To achieve the required reflective properties and durability for CSP, the PFG mirror plant was re-engineered to make copper-backed mirrors in 2012. These mirrors have slightly thicker layers of silver and copper to improve reflectivity, as well as three layers of special paint to provide protection against the elements, temperature fluctuations, abrasion and ultraviolet radiation. The technology and critical raw materials are supplied by international solar partners, who also determine quality standards.

The mirror plant upgrade included the installation of a modern copper recovery plant – enhancing PFG’s position as an ISO 14001- and ISO 9001-accredited manufacturer.

PFG MD Jurgen Kruger says the company’s ability to manufacture and supply PV and CSP glass solutions is a boost for localisation. “We are pursuing all current and potential CSP opportunities. In the process, we will create additional jobs and procurement options for local suppliers in the sector, as well as for downstream assemblers and manufacturers. We will also contribute to research and development, and knowledge capacity, thus enhancing South Africa’s technology position and competitiveness as a nation.”