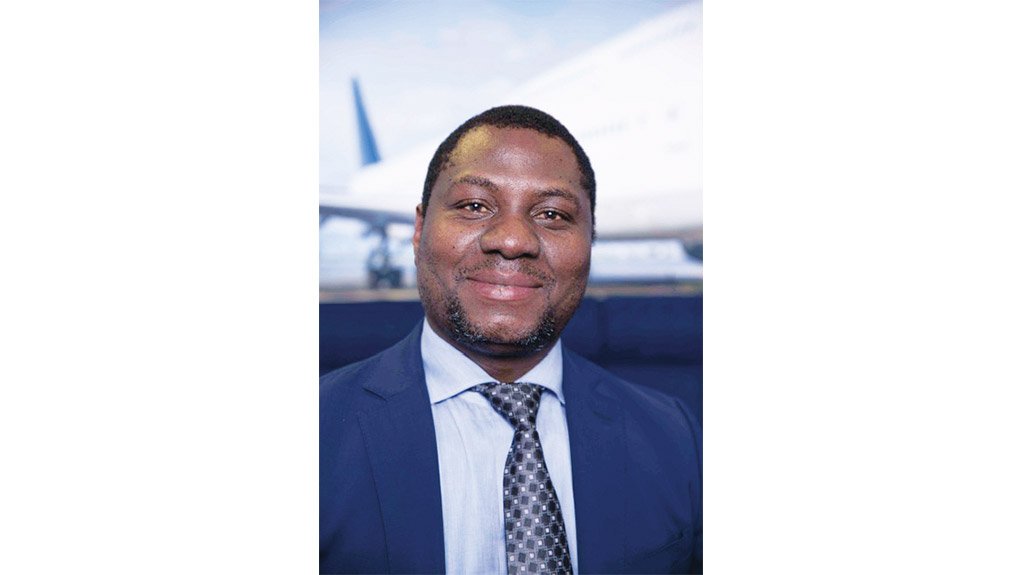 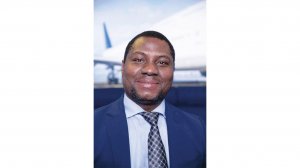 Main Activity of the Company: ACS is a provider of hold baggage screening and cargo screening services and

Career History Prior to Current Position: I worked for different law firms for more than six years, before serving as a legal adviser to the Estate Agency Affairs Board, and as SA Express’s senior manager: labour and human resources, later becoming company secretary. I then became legal adviser for South African Airways and thereafter executive in the office of the airline’s CEO responsible for stakeholder relations. I have served on the Great North Transport board as a nonexecutive director and I have also chaired the boards of the South African Post Office and SA Express

Size of First Pay Packet: R1 500 a month, as a candidate attorney

Value of Assets under Your Control: ACS has an asset replacement value of about R1-billion

Number of People under Your Leadership: 109

Management Style: I set clear objectives for those I lead

Personal Best Achievement: Steering my life onto the path of Christianity

Professional Best Achievement: Constant recognition of my leadership skills, which results in my being invited to play strategic roles in companies

Person Who Has Had the Biggest Influence on Your Life: My late father, who, despite being an unskilled labourer, was able to raise eight children on his own after the death of our mother in 1984

Person Who Has Had the Biggest Influence on Your Career: Numerous people – but Lilian Boyle, who was the chairperson of the board of SA Express when I was company secretary

Person You Would Most Like to Meet: Aliko Dangote, who has established himself as one of Africa’s leading entrepreneurs

Businessperson Who Has Impressed You Most: Aliko Dangote

Philosophy of Life: Stay true to your course, no matter the circumstances

Biggest Ever Opportunity: Being nominated to serve on the board of Avocet Africa, a

Biggest Ever Disappointment: Low levels of access to funding for black

, as well as low levels of participation

Hope for the Future: That South Africa becomes a better and more harmonious place, where all

races benefit from economic growth and the wealth of the country

Married: To Khanyisa Teffo, since November 3, 2018