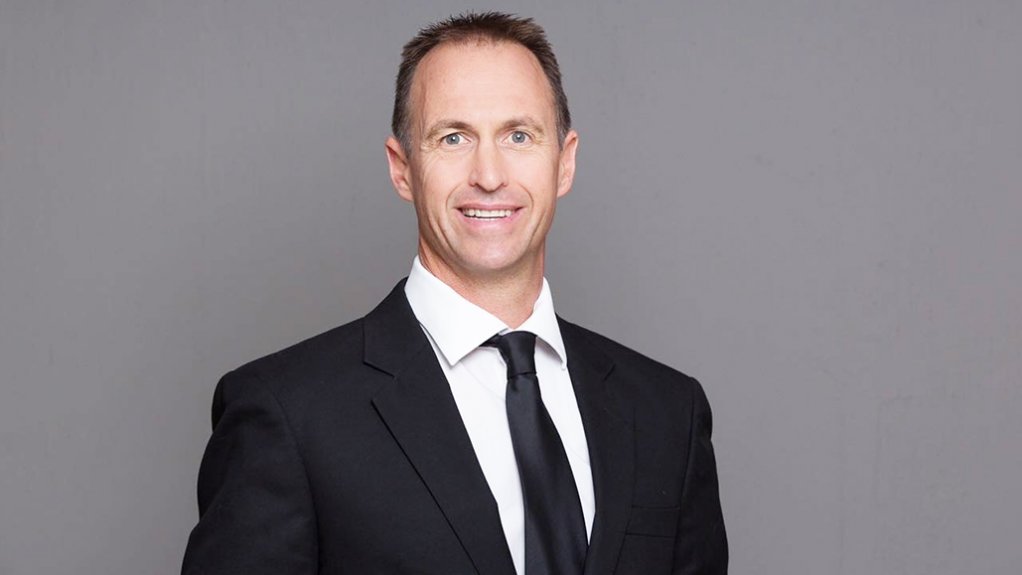 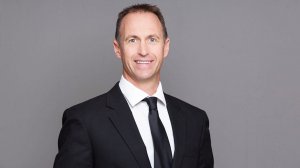 Unsted has 28 years of experience in the South African property industry and is the sustainability champion for the L2D fund, ensuring synergy on sustainability issues between the property investment portfolio and the broader Liberty Group.

". . . Sustainability matters are gaining traction in both South Africa and at a global level. Lots of good work has been done and much more great work still needs to be done to make a meaningful difference.

“Climate change imperatives are becoming more urgent. I look forward to broadening the reach of the GBCSA to new sectors of the economy and enticing other organisations that can make a significant difference in the built environment to become part of our journey over the next two years,” Unsted said in a statement on January 26.

“In his role as vice-chair, over the past 18 months [Unsted] has already made a substantial contribution to the GBCSA. He has an exceptional passion for the green building agenda, and I look forward to the GBCSA making great strides with him at the helm,” said GBCSA CEO Lisa Reynolds.

“I now get to work at a country scale and drive all the lessons and ideas from the industry that have served me well, to make a significant difference in the world,” Pendleton said.

“We wish [Pendleton] well on his next adventure and look forward to learning from his successes overseas,” concluded Reynolds.