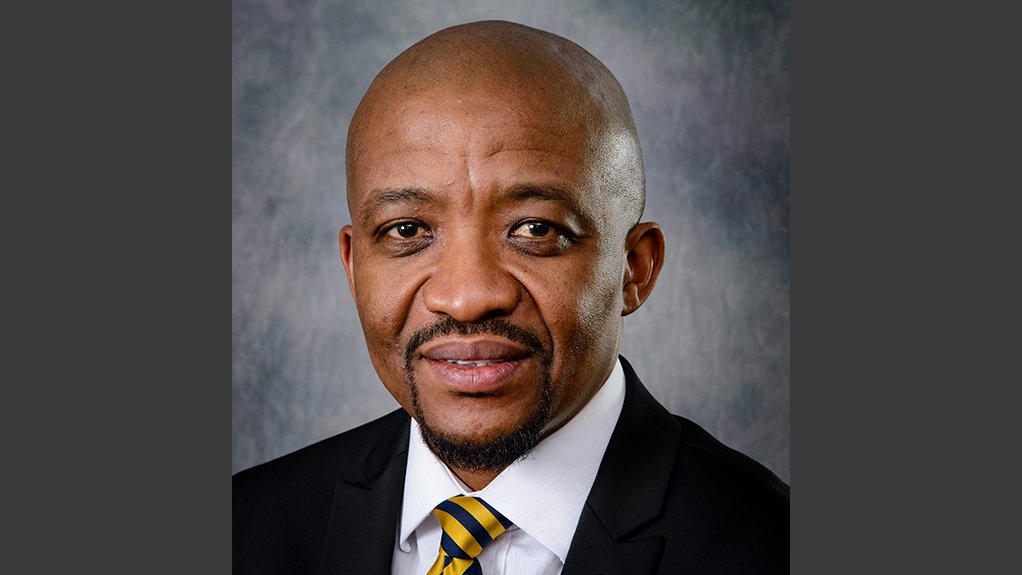 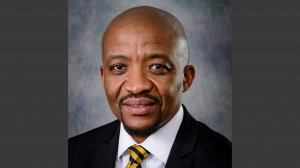 Midibus services are faring better, however, with ridership at 46% of pre-Covid-19 levels, at 864 passengers a day, notes Kgobe.

Does this fall in ridership mean that the Gauteng government will see a significant increase in the annual patronage guarantee (PG) payable by the GMA to the Bombela Concession Company (BCC), as the Gautrain operator?

This guarantee increased from R1.34-billion in the 2016/17 financial year, to around R1.5-billion for the 2017/18 financial year, for example, owing to a sudden decline in ridership. This happened for a number of reasons, such as a strike at Gautrain, noted former GMA CEO Jack van der Merwe at the time.

Kgobe says the PG has a cap set in the concession agreement with Bombela – in other words there is a limit to the amount the Gauteng province has to pay in any month.

“This cap is the point at which Bombela takes the risk of revenue losses. During the lockdown, revenue has decreased substantially, which meant that the PG increased to its cap and Bombela is exposed to the loss of revenue above the cap.”

Kgobe says the GMA is not yet able to quantify the current financial year’s PG.

“In the first quarter of the financial year the province paid R92-million more than budgeted for the PG and Bombela lost approximately R171-million in revenue.”

Kgobe says Bombela and GMA are working together to increase ridership on the system during the Covid-19 pandemic through a number of initiatives.

These include actively promoting the service to instil passenger confidence and confirm to passengers that the Gautrain is safe; running the maximum number of eight-car trainsets compared with four-car trainsets to ensure social distancing; and introducing midibus taxi services at various stations, while Gautrain bus routes are also being reviewed to augment the number of feeder and distribution routes around stations.

There are also plans in place for loyalty programmes and additional discounts for youth and the elderly in the form of a new student product and travel card for the elderly.

Directional signages to all Gautrain stations are also being reviewed, as well as the concept of universal access.

“This includes improved safety and security in and around precincts,” says Kgobe.

“The Gautrain website and application are being upgraded for ease of customer experience.”

The payment of PG is done in accordance with the project’s financial model, which was developed as part of National Treasury’s approval of the Gautrain project as a public-private partnership.

This payment is included in the budget allocation of the GMA and forms part of the Gauteng provincial government’s medium-term expenditure framework.

The PG is a collective name for five components, namely the repayment of the equity and private sector loans by Bombela, which were used during the development phase of the project; the cost of maintaining the system by the concessionaire; Bombela’s overhead costs, as well as the cost of replacing key components of the system in order to hand over the network in a prescribed contractual condition after the completion of the concession period – for example, the total bus fleet of 125 buses will be replaced during the concession period.

The PG also refers to an operation subsidy, which is used to top-up the shortfall between the revenue received from the fare-box and value-add (such as advertising on the system), and the cost of operating the system.

For a number of years the revenue received has been between 90% and 105% of the operation costs – that is, until the arrival of Covid-19. ­