Gautrain disruptions cause havoc in Johannesburg 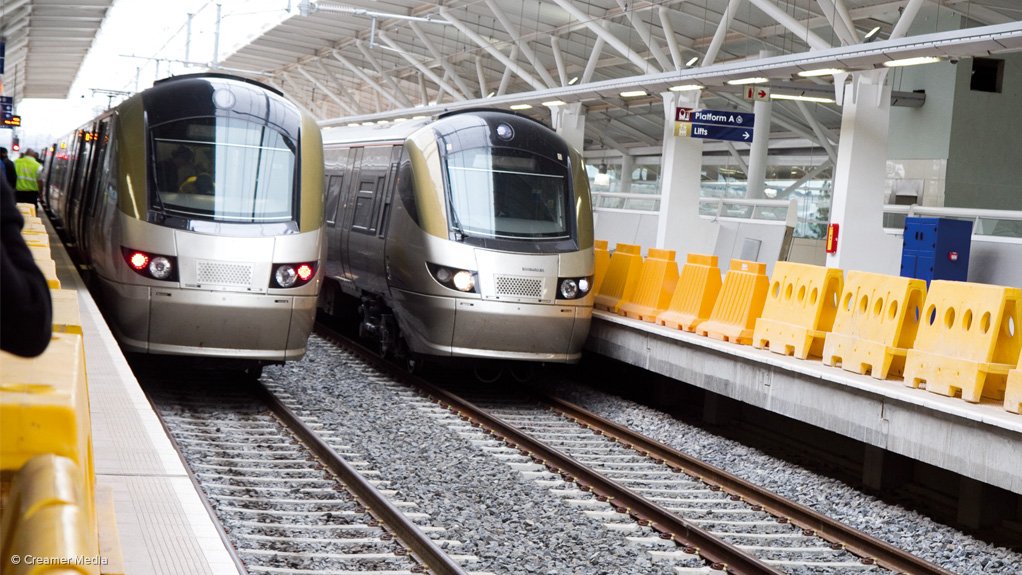 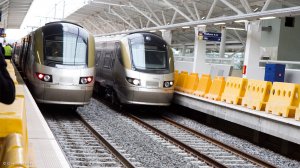 The month of June started badly for Gautrain passengers with service interruptions adding to the pain of fare increases which came into force on Wednesday.

Passengers faced the grim possibility of missing their flights as services from Johannesburg’s Park Station and Pretoria to OR Tambo International Airport, South Africa’s busiest airport, were delayed.

Gautrain released a statement on social media saying the disruption had been caused by a technical difficulty.

“Due to a technical difficulty, [the] first train to depart from OR Tambo has been delayed by one hour this morning and train services between Sandton and Park are temporarily disrupted,” Gautrain said.

Gautrain added that buses would replace some services although passengers travelling between Sandton and Park stations were advised to make their own alternate arrangements. This left some passengers feeling like second class citizens, extra painful on a day when fares had increased on all routes.

Frustrated commuters queuing for buses outside stations tweeted their displeasure at the double whammy of fare increases and travel disruptions.

Thulani Ndaba said: “No trains from Park station to Rosebank and Sandton. This is really frustrating. Now we have to wait in long lines for the bus.”

Traffic specialist Rob Byrne tweeted that the delays to the Gautrain service had caused Uber taxi prices, which fluctuate according to demand, to increase three times.

On Tuesday, the Bombela Concession Company (BCC), operator of the Gautrain, won a R624 million arbitration bid against the provincial government in relation to cost overruns for the construction of the Sandton Gautrain station cavern. The Gauteng provincial government has launched a high court application to review the amount awarded.