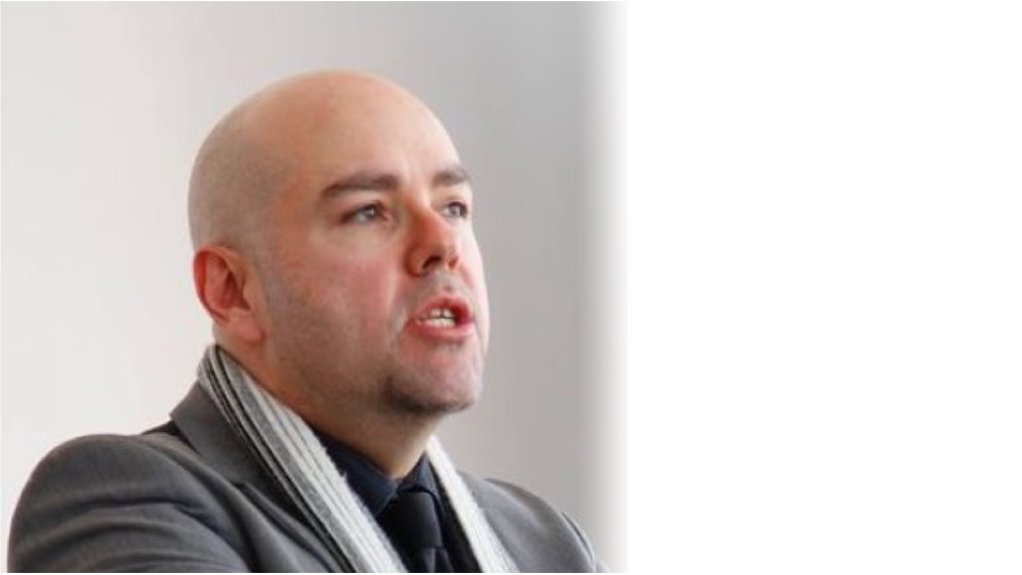 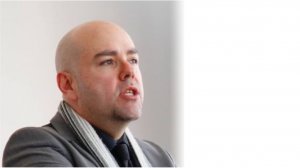 Only green hydrogen can store and effectively distribute renewable energy to where it is needed at scale, and Gauteng is spearheading some developments in this regard, Jak Koseff, who is special adviser to the Gauteng Economic Development MEC, has said.

Koseff is also one of the leads on government’s green hydrogen strategy within the Presidency.

He was speaking during the ‘Positioning South Africa for the Green Economy – Execution Strategies’ webinar, hosted by business management consultant EE Business Intelligence, the Department of Trade, Industry and Competition and fuel cell components manufacturer Isondo Precious Metals on July 16.

Koseff outlined the Presidency’s three-lane approach to the commercialisation and industrialisation of green hydrogen in the country.

The industry lane covers domestic use of green hydrogen to generate electricity either at grid level, through large-scale embedded generation or by other arrangements such as grid wheeling.

The mining and transport lane was described as including green hydrogen for heavy-duty mobility, and the beneficiation of the county’s mined mineral resources, such as platinum, into components for fuel cells and electrolysers.

Lastly, Koseff said the export of green hydrogen presents possibly the largest opportunity for South Africa, as described within the third lane.

Koseff highlighted that Gauteng was already in discussions with companies to deploy large-scale embedded generation projects and was supportive of meter systems based on green hydrogen.

Moreover, the province is exploring ways to initiate green hydrogen as an energy source for mobility opportunities.

Another significant opportunity outlined by Koseff for Gauteng was for the province to produce green aviation fuels and integrating that into jet fuel supply chains, with the proximity of the OR Tambo Special Economic Zone (SEZ) to the airport and Airports Company South Africa highlighted as being of importance.

The SEZ could also have an embedded green hydrogen skills academy focussed on new competences demanded by this fast-evolving sector with respect to production, value-chain management and maintenance of green hydrogen and associated technologies, he indicated.

Koseff highlighted the importance of strategic localisation and enterprise and supplier development by the province with respect to manufacturing of components, installation and servicing of renewable energy systems and participation more broadly in value chain management.

He said Gauteng, as the country’s major manufacturing hub, could play a very important role in the emerging green hydrogen industry in South Africa.

Koseff also emphasised the importance of Gauteng standing beside companies such as Isondo and partners and treating the green hydrogen industry as a major investment opportunity for the province and the country.