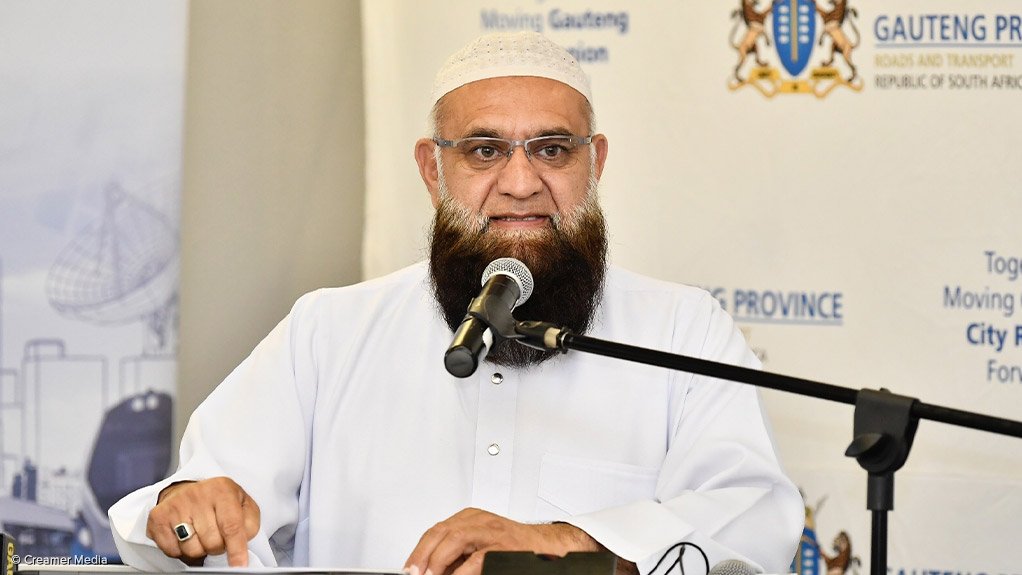 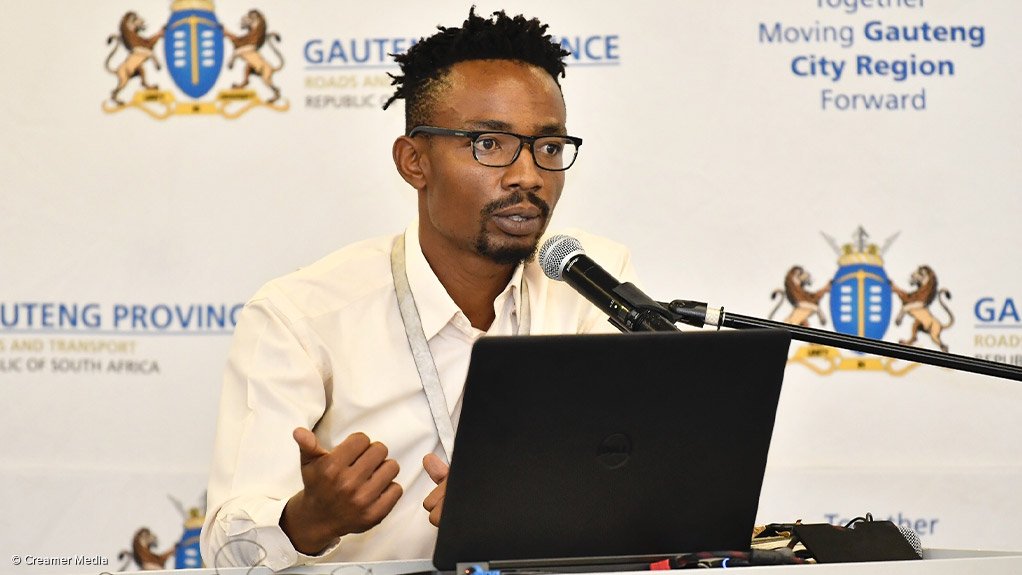 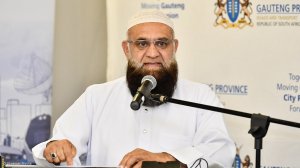 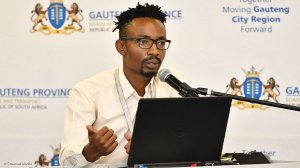 The Gauteng Department of Roads and Transport (DoRT) has launched a general household travel survey (GHTS) to assist it in determining travel needs and patterns within the province.

The last survey was conducted in 2014.

The survey will comprise interviews with a sample of 37 000 households to establish their travel patterns within Gauteng, said Council for Scientific and Industrial Research (CSIR) project leader Shaun Mhlanga in Pretoria on Wednesday.

The CSIR is conducting the research on behalf of the DoRT.

The project is to be completed by August 30.

The GHTS will assist the Gauteng government with its transport planning in the years ahead, noted Roads and Transport MEC Dr Ismail Vadi.

He said it would help his department to decide where its resources should be deployed and where new infrastructure should be built.

“It is absolutely vital that we do this type of planning every five years, especially in Gauteng, where there is a significant influx of people.”

Vadi noted that the province’s population stood at 11.3-million in 2011, but that this had jumped to 14.7-million at the newest count.

He said it was impossible to plan for the movement of such a large number of people with outdated data sets.

If, for example, the 2019 GHTS show that more people are moving around by foot, the province will have to make sure cities become more pedestrian friendly.

It will also have to re-evaluate its public transport spend should private car use continue to increase, as the 2014 survey showed.

Vadi said the results of the survey would guide the work of the proposed Gauteng Transport Authority (GTA).

The Act to establish the formation of the GTA should be passed on March 29, he added, allowing for the GTA to take shape after the general elections in May.

This master plan would have to consider a number of new issues coming to the fore since it was first drafted in 2013, said Vadi, such as the rise of electric vehicles.

* Vadi indicated on Wednesday that he would no longer serve as the Roads and Transport MEC following the May elections, following nine years as the helm of the DoRT.