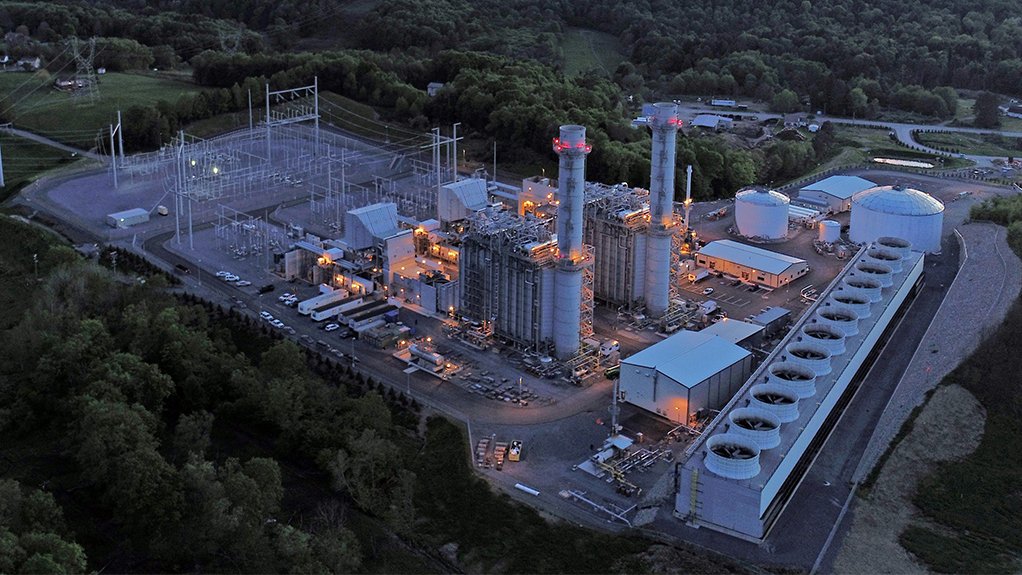 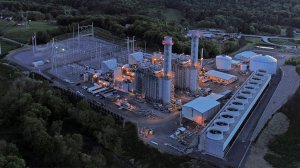 Achieving the right energy mix to decrease South Africa’s carbon footprint remains an important preoccupation for energy stakeholders; and although there is no one solution, the accelerated and strategic deployment of renewable and gas power together can deliver substantive reductions in emissions quickly, while delivering dependable, affordable power.

He explains that South Africa’s Just Energy Transition programme must incorporate renewable energy, storage and, importantly, the use of gas.

“Firstly, when a renewable source, such as wind or solar, is used, the need to rely on coal when the renewable source is unavailable is strong, contributing to a reduction in emissions of only about 25% to 45%.”

The second alternative would be to replace the entire coal generation unit with a combined-cycle gas plant. Although electricity generated in this manner will be available all the time, a gas plant will reduce the carbon emissions by about 50% to 60% when operating as a standalone system, compared to that of coal, he adds.

The third scenario involves a combination of the renewable and combined-cycle gas plant.

“The fourth scenario, with ongoing market investments, would add storage to the mix,” Konadu enthuses.

He points out that, if a user adds about four hours of storage with a combined cycle gas plant in addition to a renewable system, about 80% carbon reduction is possible.

GE Gas Power currently offers a world class portfolio of gas turbines and its high-efficiency air-cooled (HA) gas turbine is reported to be one of the most efficient combined-cycle gas turbines currently.

“The HA range is the most effective offering globally in terms of conversion rates and capacity,” he says.

The range incorporates technologies that can use hydrogen and noncarbon fuel, thereby further reducing carbon emissions.

The option of using hydrogen as a fuel ensures that the range further decreases emissions. The gas turbine can use grey, blue, green or other colour hydrogen equally well.

“Using green hydrogen decreased the footprint of the users even further,” he notes. Konadu concludes that the GE gas-power technology will be a technology of choice for the future of energy in South Africa.