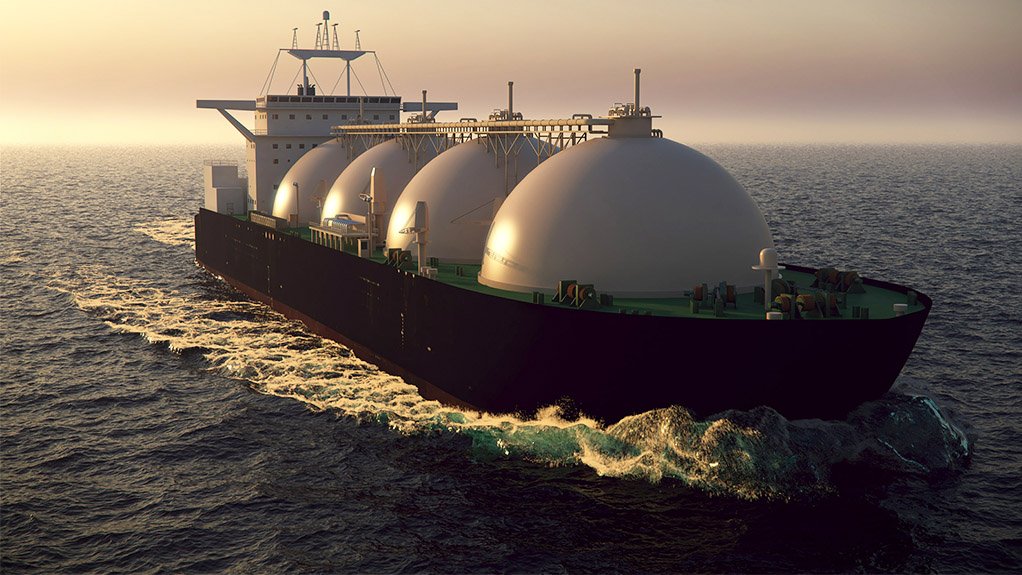 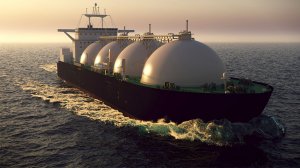 Photo by Adobe
FLOATING GAS South Africa will need to import liquid natural gas for the short-term future, which will serve to stimulate the market

With the potential of gas as an alternative energy source in South Africa an encouraging prospect, South African Oil and Gas Alliance (Saoga) CEO Adrian Strydom says the gas-to-power industry needs to conduct an accurate gap analysis, and engage in upskilling and capacity building to ensure that South Africa is on par with world-class standards.

Mineral Resources and Energy Minister Gwede Mantashe emphasised the importance of the energy sector as a catalyst for economic growth during the Africa Oil and Power conference, held in Cape Town in October last year. Recent indigenous gas finds in South Africa and in neighbouring countries, such as Mozambique, further support the case for gas as an important energy source, which can be used as a supplement to renewable energy.

“I believe that including gas in the South African energy mix is a given. It makes absolute sense. When the sun does not shine and the wind does not blow, gas is relatively easily supplied where and when needed,” Strydom says.

He adds that growing industrialisation in sub-Saharan Africa will necessarily increase energy demand, and since gas is a cleaner and less expensive alternative to coal and diesel, it is an obvious alternative.

Additionally, South Africa’s Integrated Resource Plan 2010 – 2030 includes LNG in the future energy mix, along with the Gas Utilisation Master Plan, which provides a roadmap for developing a gas economy.

“South Africa has the capacity and the skills to fast-track gas-to-power generation initiatives. We need to make sure this happens, as it will stimulate economic growth and job creation.”

He explains that, while South Africa has some infrastructure and skills capacity to service the gas-to-power industry, a detailed gap analysis will reveal where upskilling and infrastructure need to be bolstered to meet world-class standards and keep up with growing gas demand and supply as new-found gas resources come on stream over the next decade.

Strydom mentions that the Southern African Development Community is developing a Regional Gas Master Plan, following a directive by the thirty-seventh Summit of Heads of State and Government, held in South Africa in 2017.

“The master plan is expected to peg out a strategic framework for gas supply and demand in the region,” he says.

In light of large indigenous gas finds announced, Strydom mentions that there is a need for greater legal certainty regarding oil and gas exploration.

The new draft Upstream Petroleum Resource Development Bill, which Strydom expects to be presented in Parliament “soon”, is an indication that government is actively responding to the needs of the industry – albeit later than desired by industry stakeholders.

The Bill was published on 24 December last year, calling for written submissions from the public, as well as interested and affected persons, by 21 February.

It was published just over a month after the second South Africa Investment Conference was held, in Sandton, Gauteng, during which President Cyril Ramaphosa stated that government would take steps to provide greater policy certainty and a stable environment for investment in the local oil and gas sector.

Oil and gas exploration and production continue to be regulated under the Mineral and Petroleum Resources Development Act. The draft Bill will see the repeal of relevant sections pertaining to upstream petroleum activities and the incorporation of a new regulatory framework in a new Act.

One of the goals of the Bill is to separate the regulatory framework for mining and petroleum so that petroleum and mineral resources are governed by two separate Acts, thereby removing uncertainty and ensuring greater specificity.