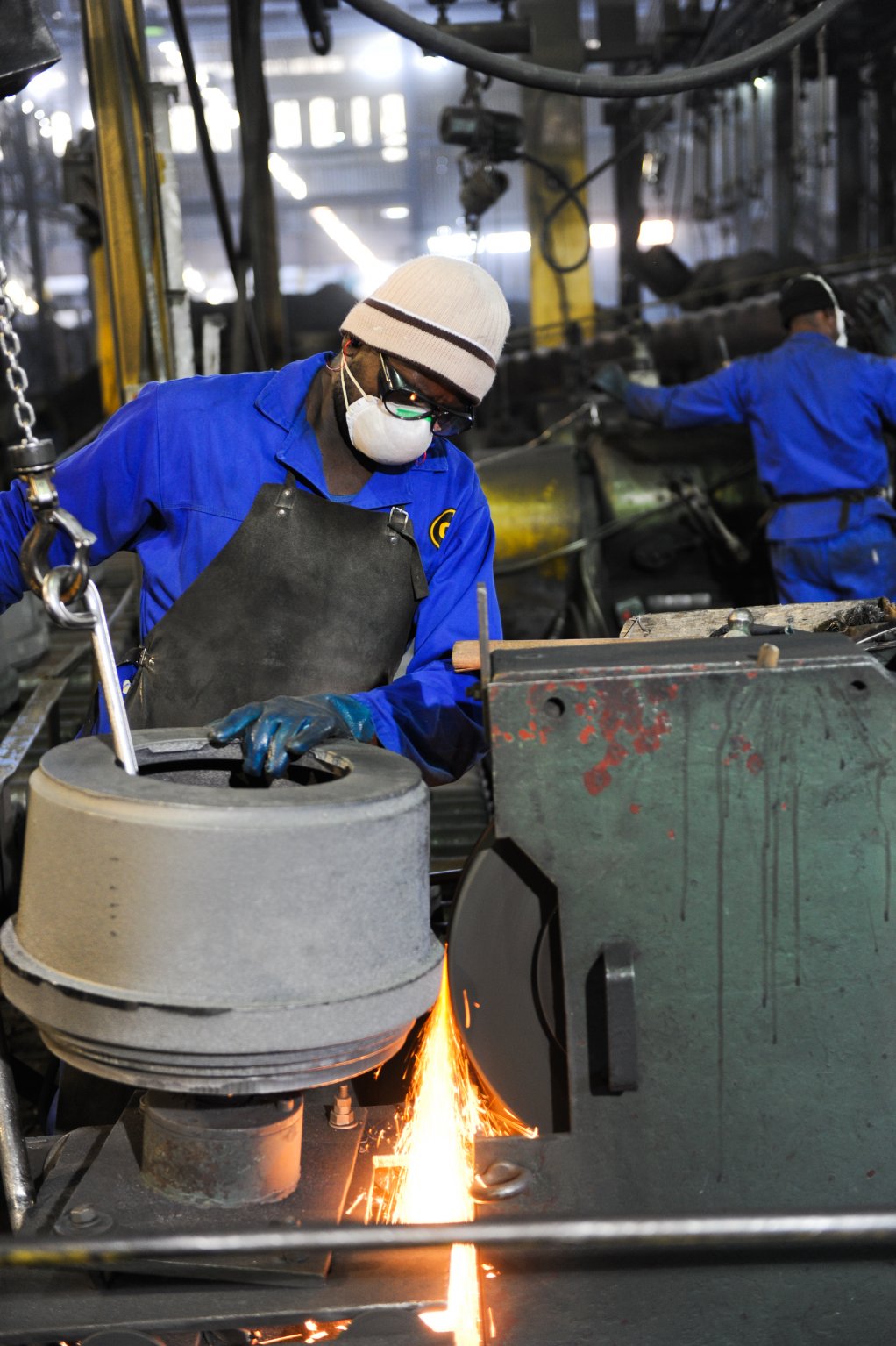 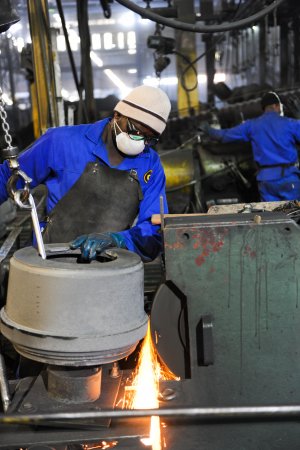 STAYING FOCUSED The forum aims to develop skills in the industry by dealing with problem- solving, productivity, quality, cost and delivery improvemen

The New Foundry Generation Forum, launched in August last year, develops a chosen group of young leaders in the foundry industry, identified and selected by a committee.

The forum aims to develop skills in the industry by dealing with problem-solving, productivity, quality, cost and delivery improvement.

Essentially, the programme encourages collaboration among foundries, while at the same time providing essential skills needed to ensure South Africa’s future foundry leadership is equipped to grow the industry.

The forum is a project of the National Foundry Technology Network (NFTN), an initiative of the Department of Trade and Industry.

Potential savings of up to R3.2-million, as a result of hypothetically implementing the interventions, were identified during the workshop, with some participants reporting 100% productivity improvement.

The Automotive Industry Development Centre, a subsidiary of the Gauteng Growth and Development Agency, presented the first course to the chosen candidates in September and October 2013, he adds.

Engineering company MIS Engineering candidate Colin Smit was named the overall best student of the workshop, having reported significant improvements in these problems, despite not yet having implemented the full plan of possible interventions devised during the exercise.

“This workshop changed the way I identify, articulate and solve problems. It taught me to work at getting to the root cause of the problem before jumping into action mode, which has proved really valuable,” says Smit.

Further sessions will include demonstrations of the latest technologies, as well as considering strategic and management skills, says Jardine, adding: “This is because the NFTN is committed to engaging with relevant equipment and materials suppliers in the industry and training institutions.

Jardine says that foundries are invited to propose topics, which they believe are not being addressed in the industry at present.

“The NFTN aims to offer these courses at no cost or a nominal cost to participants. “The first series of manufacturing competitive enhancement courses was funded by the NFTN,” he adds.