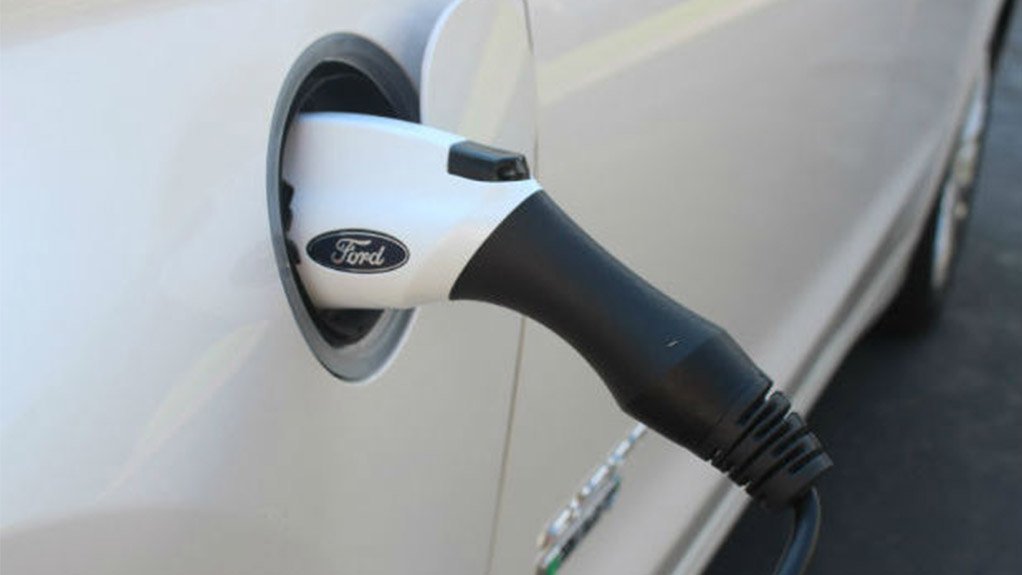 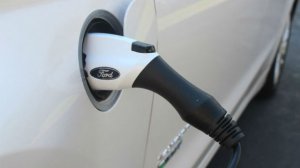 Ford hit the target twice as fast as expected. The results are dramatic, with a global manufacturing carbon emissions reduction of more than 3.4-million metric tons from 2010 to 2017 – equivalent to greenhouse-gas (GHG) emissions from more than 728 000 passenger vehicles driven for one year.

“We are proud of the work we have done to achieve this goal. We’ve made several improvements to our manufacturing operations – from the lighting we use to plant consolidations – all of which played a role in dramatically reducing our carbon footprint,” says FMC manufacturing and labour affairs group VP Bruce Hettle.

Ford reduced its emissions footprint through energy conservation and efficiency changes at Ford’s manufacturing facilities, such as installing more than 100 000 light-emitting-diode

He notes that introducing technology that allows wet-on-wet paint application and eliminates a drying oven, in more plants, has significantly decreased energy use while maintaining quality.

Minimum Quantity Lubrication (MQL) is another energy-reducing technology. In MQL, a machining tool is lubricated with a very small amount of oil sprayed directly on the tip of the tool in a finely atomised mist, instead of with a large quantity of coolant/water mixture.

Ford also remains focused on reducing vehicle emissions by doing its share to deliver on carbon reductions consistent with the Paris Climate Accord. The company is charting its course for the future by investing $11-billion to put 40 hybrid and fully electric vehicle models on the road by 2022.

In addition to reaching the company’s ambitious goal of reducing manufacturing GHG emissions by 32%, Ford makes around 300 parts from renewable materials, with eight sustainable materials featured in production vehicles: soy, wheat, rice, castor, kenaf (hibiscus), tree cellulose, jute and coconut. By using less energy, less waste and moving away from the use of fossil fuels, the company has achieved £228-million in carbon reductions since the switch to soybean-based foam in 2011 – equivalent to the carbon capture by four-million trees in one year.

In collaboration with automotive manufacturers BMW Group, Daimler, and Volkswagen Group with Audi and Porsche, Ford is one of the founders of IONITY, a Pan-European joint venture to develop a fast-charging network for electric vehicles. Together, the goal of IONITY is to build 400 fast-charging stations in key European locations by 2020, with a charging capacity of 350 kW. This enables a significant reduction in charging times.

Ford will continue to set ambitious goals and work to create innovative practices to achieve them. Ford is working on setting a new goal focused on renewable energy.

“Our next strategy will focus on increasing Ford’s use of renewable energy while maintaining our energy efficiencies,” concludes Hettle.