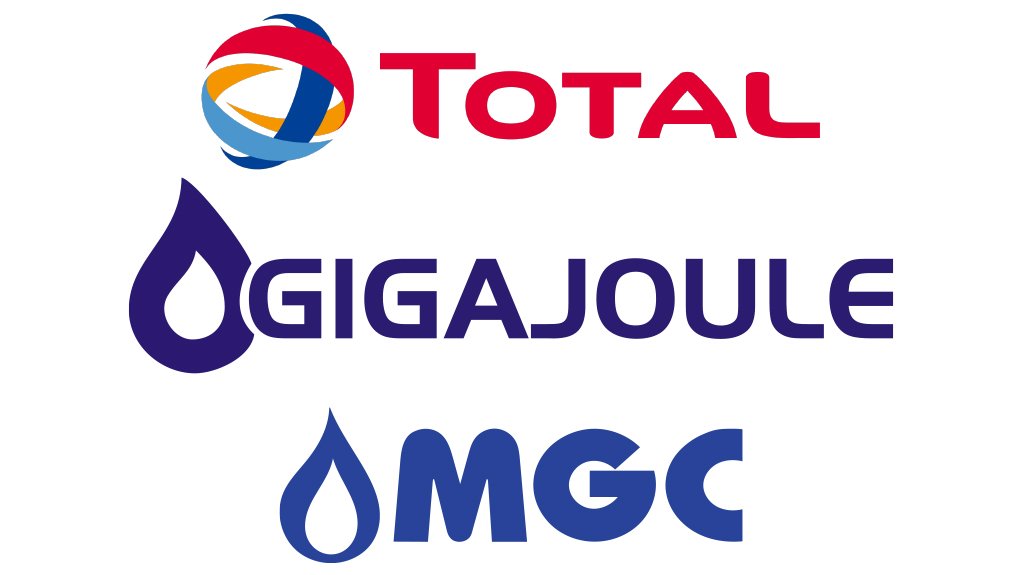 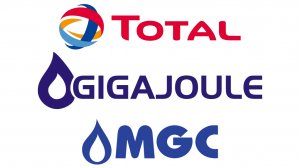 The front-end engineering design phase for a proposed greenfield liquefied natural gas (LNG) import terminal at the Port of Matola, in the Mozambican capital of Maputo, is underway and the developers of the project are now intensifying discussions with potential energy and industrial off-takers in both Mozambique and South Africa.

The project is being developed by the Beluluane Gas Company (BGC), a joint venture between French energy multinational Total and Southern African natural gas group Gigajoule. Mozambique’s State-owned gas company, ENH, also has a share in the project, which is currently scheduled to begin operating in 2023.

In 2019, Mozambique awarded an LNG import concession to BGC and approved the construction of a 16-km, 28-inch pipeline linking the terminal to the existing Matola Gas Company (MGC) transmission network.

The Mozambican market consumes about 30 petajoules (PJ) per year of natural gas to gas-to-power and industrial off-takers. The vast majority is supplied through the MGC network which is also connected to the 865-km Rompco pipeline that currently transports some 150 PJ a year of natural gas to industrial customers in South Africa, including Sasol’s fuels and chemicals facilities in Secunda and Sasolburg.

The gas transported to South Africa is produced at Sasol’s Pande and Temane gas fields, in southern Mozambique.

The development of the LNG terminal is being timed, however, to fill a supply gap that is anticipated to arise when production from those gas fields begins to taper from 2023 onwards. Ahead of the Covid-19 pandemic, the Industrial Gas Users Association of Southern Africa was forecasting a potential yearly gas shortfall in South Africa of up to 98 PJ from 2025 onwards.

“Initially, we expected that most of the customers would be in South Africa, but we are receiving strong interest in Mozambique, which could shift the terminal’s supply equation materially,” De Vos says.

Besides servicing gas-to-power and industrial customers that are already linked to the gas network, the project includes scope for a cryogenic facility able to load trucks with LNG destined for customers that have no direct access to the existing pipeline infrastructure. “This is a very exciting market segment and we are contemplating a sculpted design that enables us to supply this market with more than 20 PJ of gas yearly as from 2023 onwards.”

Herai, meanwhile, is equally enthused by the prospect of deploying the gas in support of the region’s push to increase the penetration of variable renewable energy into the electricity mix. BGC is also keeping close tabs on Eskom’s plans for the repurposing of four coal-fired power stations in the Mpumalanga province, which could include a gas-to-power component.

In addition, Central Térmica de Beluluane (CTB) secured a concession in 2019 for a 2 GW power plant project in Beluluane Industrial park, which will be supplied by BGC.

“Multiple discussions with interested parties are already under way despite the restrictions imposed by Covid-19 lockdowns, and the project is still on
course to reach final investment decision (FID) in the first half of 2021,” Herai explains.

BGC, De Vos highlights, needs the market to supply information with regards to industrial energy requirements as well as on-site power demand to enable it to progress to an FID as soon as possible and also to improve prospects for the supply of competitively priced natural gas.

“Infrastructure is a fixed component so it is in the interest of all customers that BGC aggregates sufficient volume to have significant economies of scale. The price to each customer will cover the molecule price and infrastructure costs, which means that all customers benefit from higher volumes.”

The process of securing commitments from customers is continuing in parallel with the front-end engineering design, which has been initiated after the BGC technical team resolved the critical technical and environmental issues confronting the project.

The front-end engineering design studies, meanwhile, are being advanced following the signing, in November, of a joint development agreement between Total and Gigajoule. Once completed, BGC will go out on enquiry to secure the services of an engineering, procurement and construction partner.

BGC will install a floating storage and regasification unit (FSRU) at a dedicated berth in the Port of Matola and has received strong interest from shipowners, many of which have been negatively affected by the deferment or delay of projects as a result of the Covid-19 pandemic.

In fact, Herai says the availability of an FSRU is no longer seen as a critical-path item given recent market developments and the focus currently is on securing the best possible commercial value, which could assist in lowering the overall cost of the project.

The harbour itself has recently been dredged to sufficient dimensions for handling the LNG vessels; a fact that has been confirmed through navigation studies and detailed simulations. Most of the Total LNG fleet is made up of vessels able to carry 170 000 m3 of LNG. Some minimal dredging will be required for a new turning circle and berthing pocket as the LNG terminal will be located at a last berthing dock in the harbour.

“We see this project as a game-changer for gas and potentially gas-to-power in Southern Africa. There is currently insufficient natural gas supply for market growth and the power generation needs in Southern Africa; a scenario that is likely to worsen as output from the Pande and Temane gas fields declines,” De Vos asserts.

“The Matola gas terminal is also ideally placed to supply regasified LNG to industrial customers, while its proximity to the existing high-voltage Motraco interconnector means that gas can begin to play a more significant role as a complement to renewable energy power plants in between South Africa and Mozambique,” Herai concludes.